Gyurcsány Calls on DK Representatives to Fight against Corruption 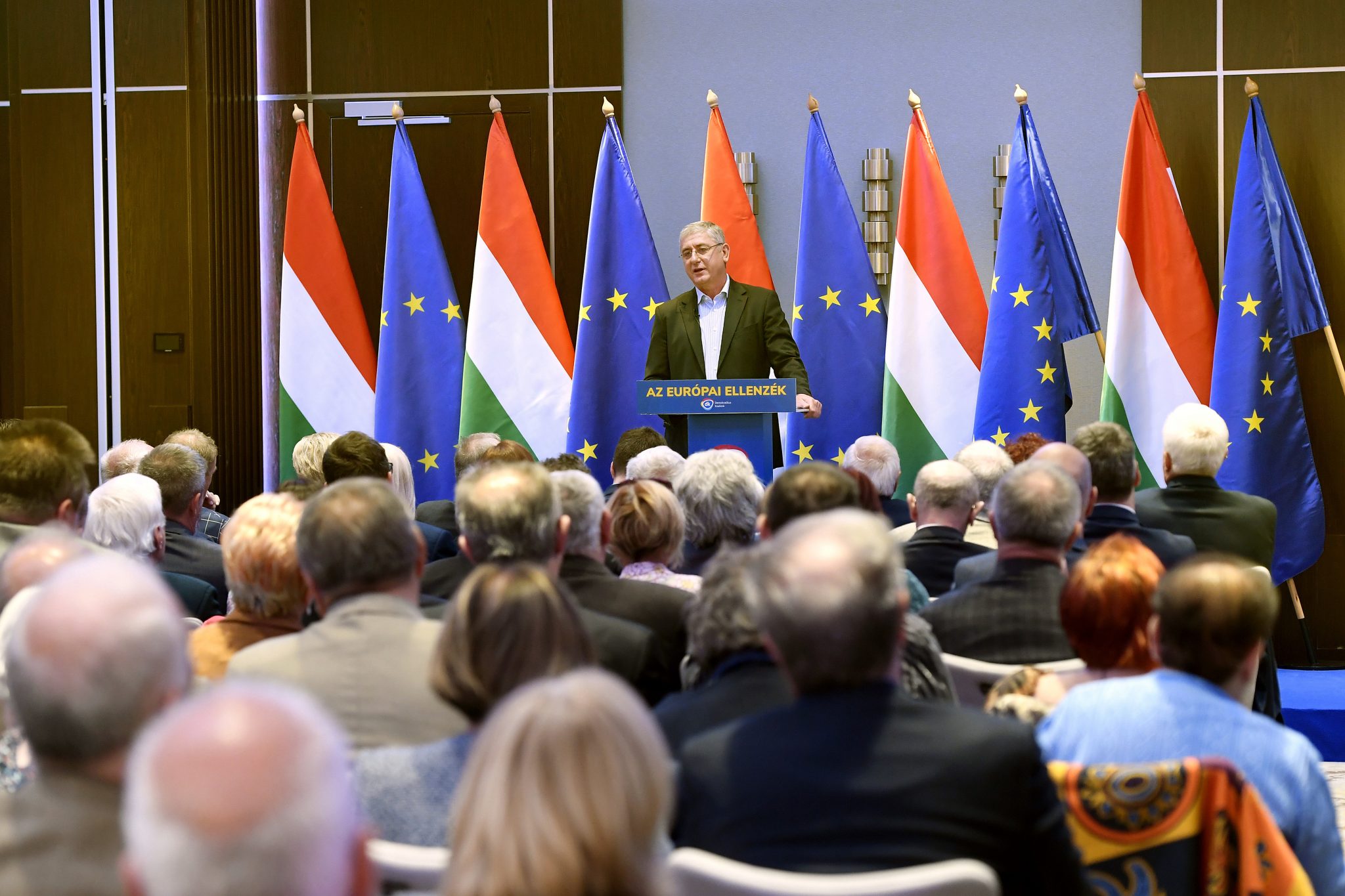 Gyurcsány told a meeting of the new representatives that thanks to the recent local elections there were now more opposition representatives than ruling party representatives in Hungary’s cities and towns with over ten thousand inhabitants. Referring to the revolutions of 1948 and 1956, he said just like things started in Budapest then, the current changes are also starting in the capital. He described the opposition wins of last Sunday as “the road to defeating [ruling] Fidesz [in the general election] in 2022”.

Gyurcsány dismissed speculation in the press that he would get a desk in city hall and said that any debate about who was the leading force of the opposition would be pointless and would only turn opposition parties against each other.

The leading force of the opposition is not one party or the other but “the common issue of a free and democratic, European Hungary”, he said.

He called on DK’s local council representatives to “make cities more liveable, look after the people and involve them in managing their localities”. 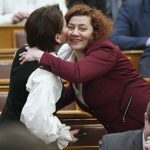 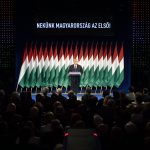