Gyurcsány: “I Won’t Be PM, House Speaker, or Who Knows What Else” 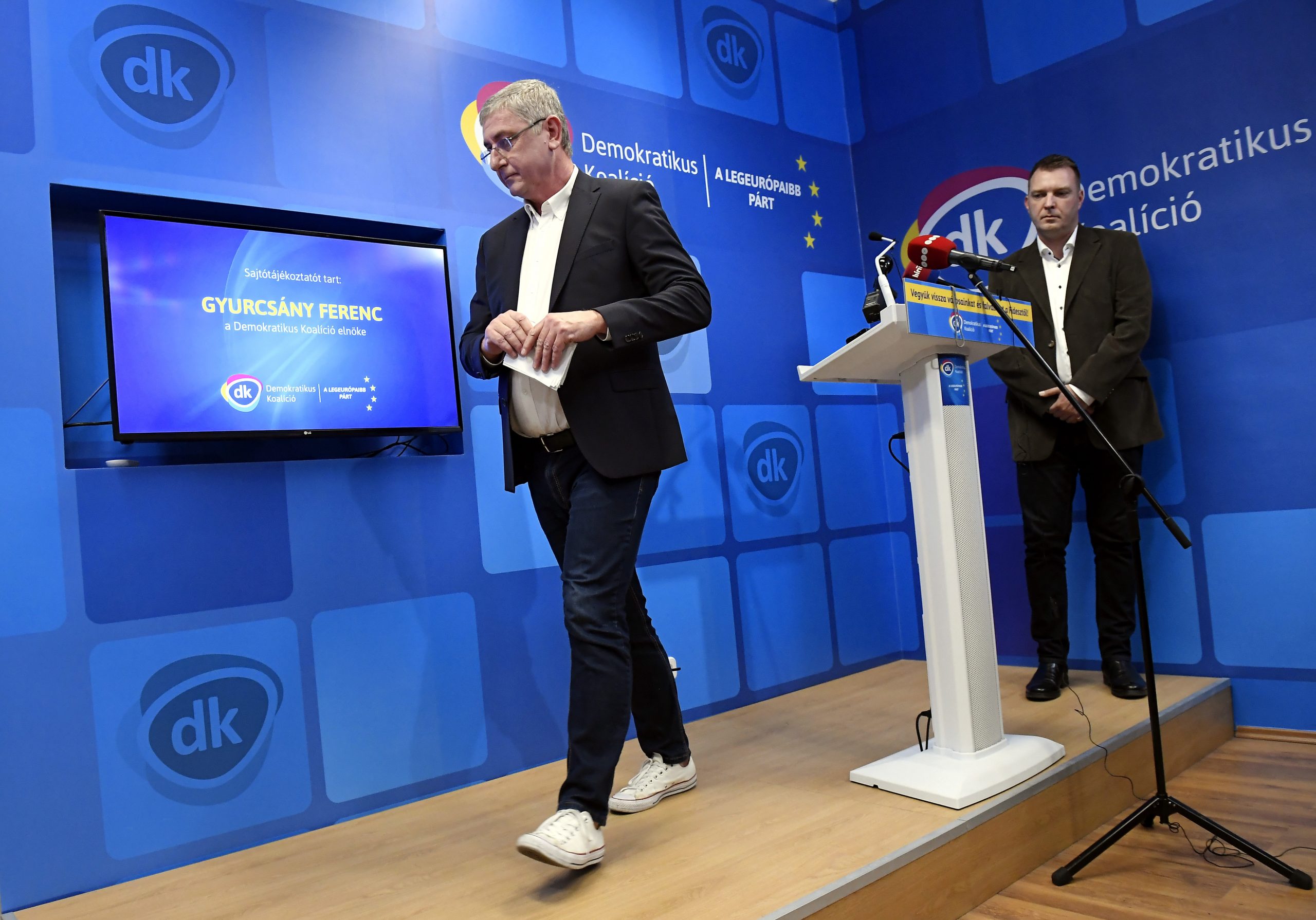 The Democratic Coalition (DK) leader and former prime minister confirmed that he would not take on any important roles if the opposition wins the upcoming elections. Ferenc Gyurcsány claimed he wishes to lead his party, its parliamentary group, and “serve the next government.”

Gyurcsány made a statement on his Facebook channel, after a debate broke out within the opposition on his future role in case of their triumph at the 2022 elections. The opposition parties made a deal last week on cooperating with each other ahead of the 2022 elections, after which Momentum leader András Fekete-Győr claimed that in a private talk, Gyurcsány promised him not take on government positions, something which would be “important” in their cooperation. DK’s deputy chair Ágnes Vadai debated this, using wording that caused an uproar even in opposition circles.

Related article
What Did Gyurcsány Promise? Debate on Former PM's Future Role between DK and Momentum 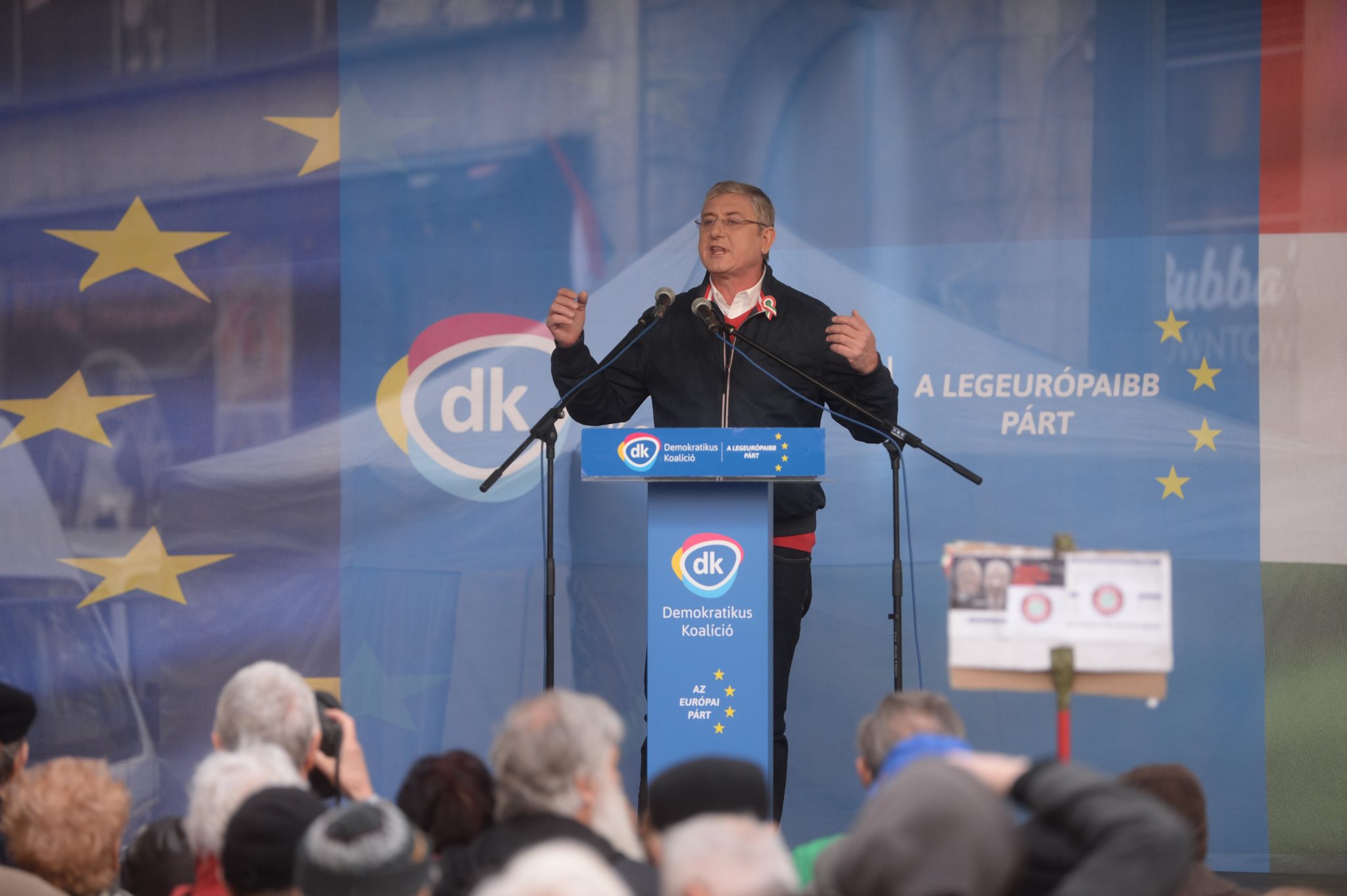 In the wake of the opposition’s recent agreement on joining forces for the 2022 general elections, the leader of Momentum stated that Ferenc Gyurcsány won’t take on a position in a future, opposition-led government. DK’s Ágnes Vadai, while not outright denying the statement, insisted that the former PM would have a key role “in the […]Continue reading

In the clarifying Facebook post, Gyurcsány wrote exactly “I won’t be Prime Minister, House Speaker in 2022, or who else knows what. I will serve the new government. That is my ambition. And nothing else at all.”

He insisted that “Hungary needs a new government! That’s what I work for. At the head of a party for which no one would give a penny nine years ago, and today it is the strongest opposition party.”

He further claimed that “it is not enough to win. After that, you have to govern successfully. There are many conditions for successful governance. One is to have strong, united, responsible factions and parties behind the government. I have experienced what the lack of this leads to.”

“I see my duty in ensuring that the Democratic Coalition as a party and faction provides a strong, stable background for such a government. I want to lead this party and our faction,” he explained.

Ferenc Gyurcsány is perhaps the most controversial politician in Hungary’s domestic politics after his time as prime minister. However, he is also one of the most resilient, as DK, the party he founded after leaving the Socialists in 2011, is now (according to the results of the recent EP and local elections) the most popular opposition party. This makes Gyurcsány an irreplaceable figure, for some a necessary evil, on the opposition side of Hungarian politics.