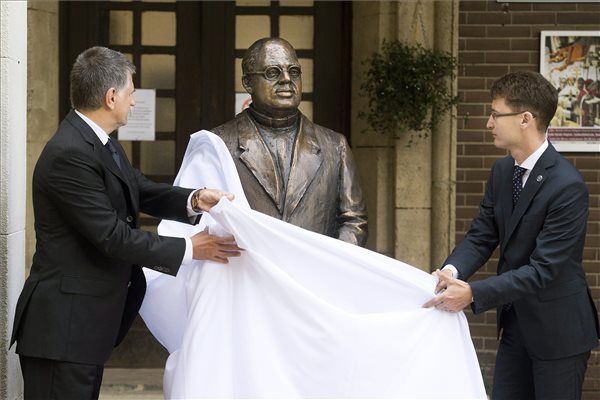 The statue of Gyula Kornis, former head of Hungarian Academy of Sciences, was unveiled by László Kövér, Speaker of the National Assembly and Székesfehérvár mayor András Cser-Palkovics. The statue was made by Munkácsy-award winning sculptor Hunor Pető.

Born in 1885, Gyular Kornis was a philosopher, educator, professor and politician, he served as Speaker of the House of Representatives for a short time in 1938. Kornis had a major role in the implementation of educational policy of Count Kuno von Klebelsberg. Kornis served as interim President of the Hungarian Academy of Sciences in 1945.

At the unveiling ceremony László Kövér said, Gyula Kornis was a man who always knew that science and politics have different tools, but a common goal of serving the people. Gyula Kornis was a Christian, national, conservative thinker and a politician. Three virtues, that were counted as serious sins in the early years of the 20th century by those, who represented anti-national and Hungarian, anti-christian authority, said Kövér. 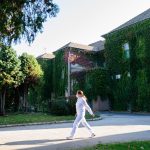 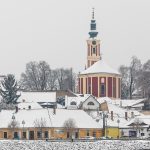