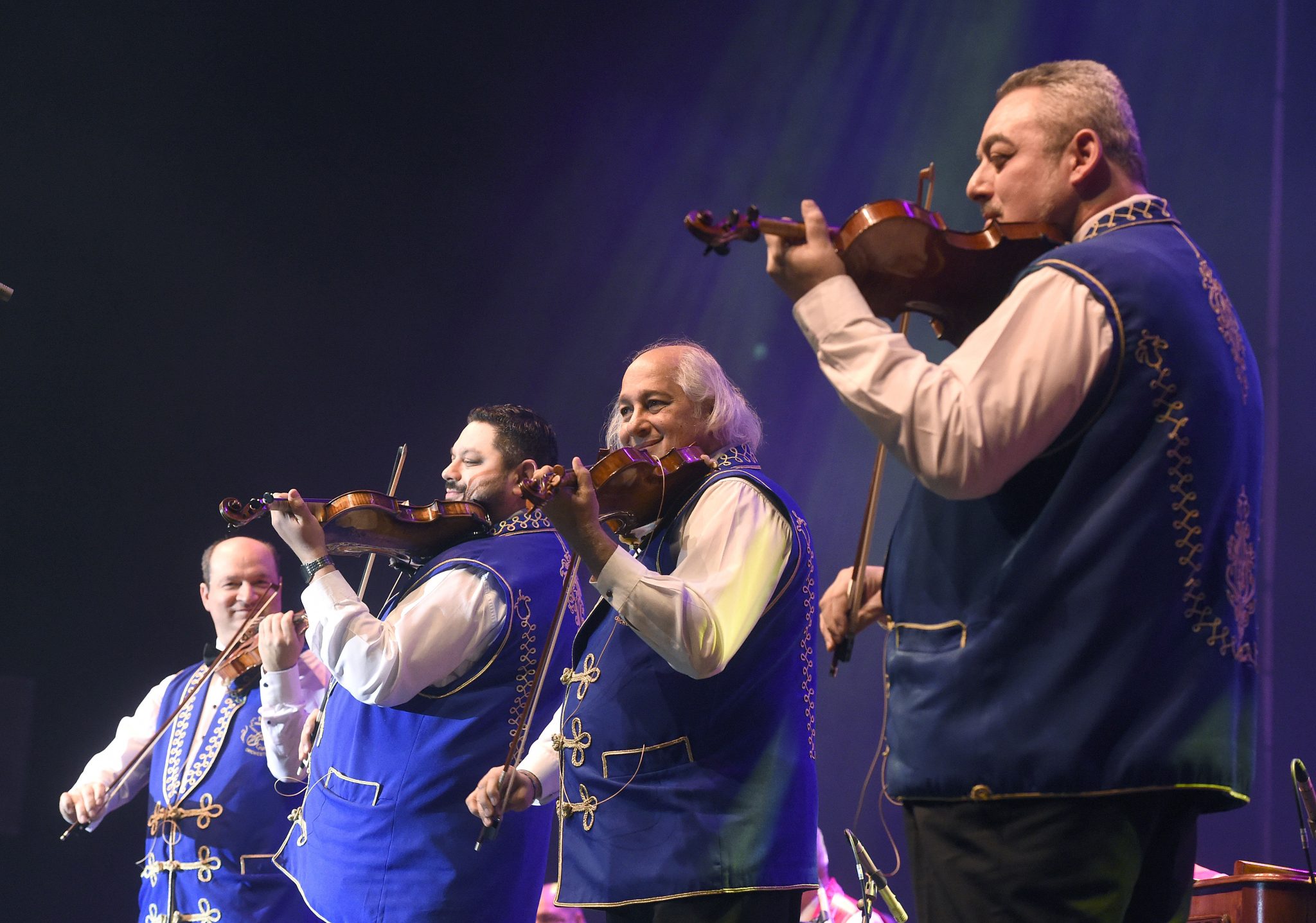 Fully 456 musicians from 97 Gypsy bands are this year receiving support as part of the government’s Music Hungary programme, which is aimed at reviving the traditions of Hungarian restaurant Gypsy music, the House of Traditions organisation said on Thursday.

The National Tourism Development Strategy will take into consideration the views of Gypsy musicians, the deputy head of the Hungarian Tourism Agency told a press conference after an event in which student Gypsy musicians received exam certificates.