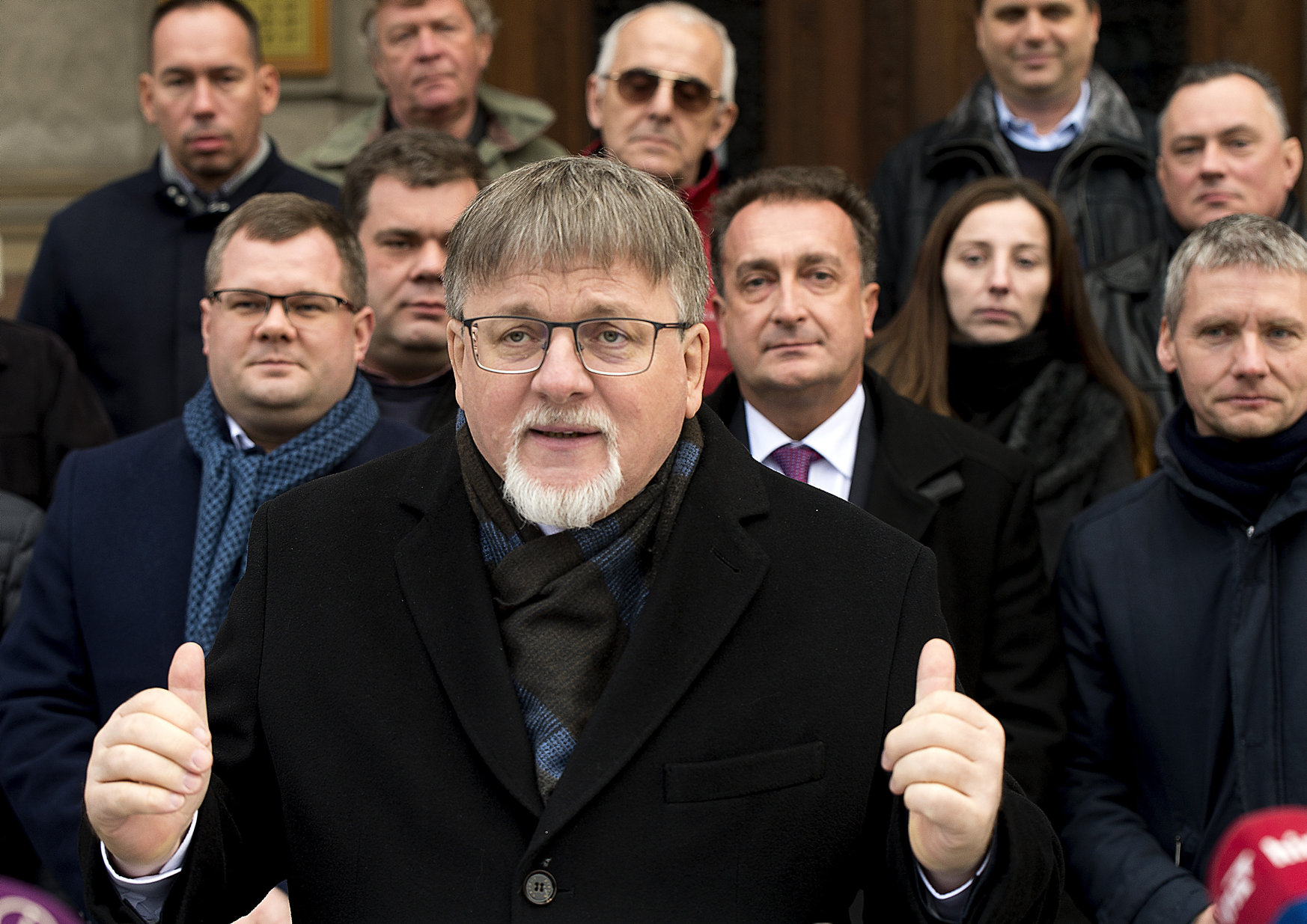 The candidate of the ruling Fidesz-Christian Democrats alliance Csaba András Dézsi has won the mayoral by-election in Győr, Hungary’s sixth biggest city, according to preliminary data published by the National Election Office on its website on Sunday.

Dézsi received 56.14 percent support based on all votes counted, the election office said. Balázs Pollreisz, the joint opposition Socialist-DK-Momentum-Jobbik-LMP candidate, was backed by 39.05 percent of voters, it added.

Fidesz said in a statement that the joint candidate had scored a “sweeping victory”.

“Thanks to all who participated in the mayoral by-election and supported the development of Győr by casting their vote on Csaba Andras Dézsi,” the party said.

The by-election was held because previous mayor Zsolt Borkai, also of the Fidesz-Christian Democrats, resigned in November last year, following a sex scandal.