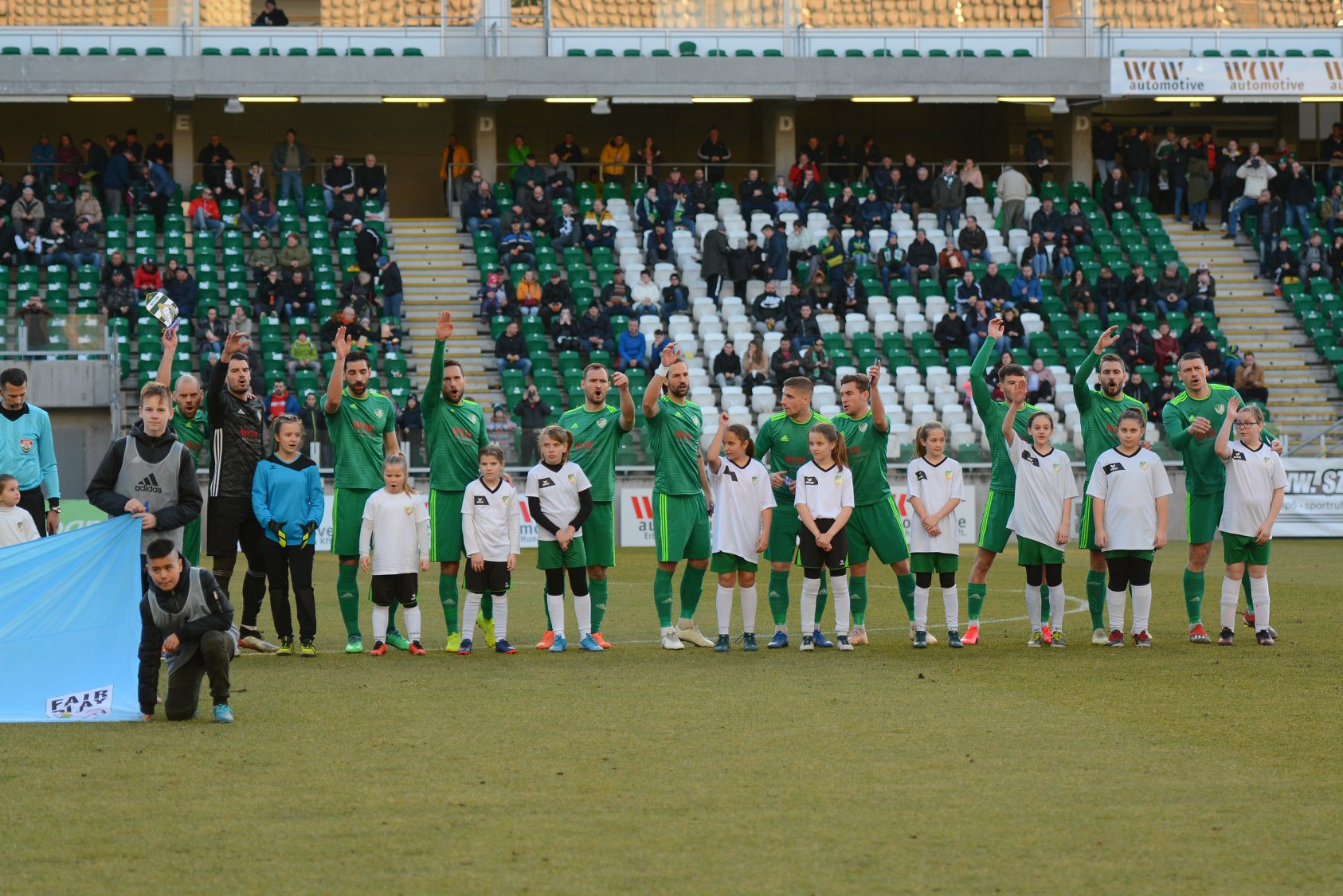 According to what can be pieced together from the news, leaks, and mysterious statements, Győr will no longer support the local, historical, now only 2nd division football club, as new Fidesz mayor is not satisfied with their performance and attitude. Csaba András Dézsi harshly criticized the club, its players, and the management. While his criticism has been hyped up, the club insists that the city hasn’t supported the under-performing senior squad anyway, except for the youth of the community.

It all started after pro-government local paper Kisalföld published an interview with the club’s president, József Mányi, who spoke about his recent visit to the city hall, where Dézsi outlined that the city wasn’t in the position to be able to support the club any longer. Mányi revealed Dézsi’s words, who had said that he “…only intends to support top-level sports, which Hungarian football is not, because a top athlete is someone who spends most of his days training and with preparations, rather than doing nothing, and footballers do not fulfill this category.” He allegedly added that the club shouldn’t waste time for applying for the HUF 290 million in support (EUR 865 thousand), previously received from the city. Dézsi also advised the club to hire someone local as coach instead of the current manager.

Later, the mayor’s commissioner, Iván Petrov, blamed Mányi for failing to target results and promotion. Petrov also revealed that the club receives six times more money than the other Győr club in the same division, Gyirmót FC (which thanks to local business Alcufer has recently made it to the first division from the rural league). After that, Dézsi added: “I am not willing to reward this soulless, heartless, performance that can’t be called working. Calling it so “would be an insult to the people of Győr who earn their living by working day by day.”

This criticism from the new mayor has been hyped up in the gov’t-critical media, tending to depict Dézsi as somebody who finally goes against Orbán’s often criticized football obsession. That Dézsi wishes to turn his back on ETO and instead favor other clubs in the city is no secret, although certain fans still remember that not long ago, during his electoral campaign, he regularly turned up at ETO-related events.

One of the iconic and most successful clubs of Hungarian football, Győri ETO went bankrupt in 2015, as a consequence of the collapse of former owner Csaba Tarsoly’s Quaestor company for issuing unsanctioned bonds and other suspicious dealings (lawsuits are still underway). After chaotic years in the third division, and nearing potential bankruptcy once again, gov’t-friendly businessman József Mányi took over and saved the club literally just days before the official bankruptcy. At that time, he reportedly agreed with former Fidesz mayor Zsolt Borkai that the city would provide the same financial support as earlier, and there would be no performance pressure to get to the first division, as the club’s economics had to be fixed first.

At the moment, ETO is in the second division. After a hopeful first half of the season, the team is now indeed struggling, while there apparently aren’t financial issues in the senior squad. Due to this, not long ago they signed multi-capped striker Tamás Priskin, along with others.

ETO: the city’s money never went to the senior team

József Mányi, in response to the mayor’s critics and the funding cut, announced his resignation. He argued that back in 2017, he took over the club near bankruptcy, and fixed and laid the foundation for the club’s current financial situation. According to Mányi, the club will be fine without the support of the city. “In my opinion, ETO is not about the present, it is not about the people playing football there, and it is the least about me. ETO is a 116-year-old club that is a part of Győr’s history together with its successes and failures,” he argued.

The club released a statement insisting that the Municipality of Győr has never provided unconditional support for the senior football team. Besides detailing the successes of the youth squads and that the Fehér Miklós Academy regularly finishes in the top of Belgian audit company Double Pass’s evaluations about Hungarian academies, the statement insists that the senior squad hasn’t been on the receiving end of public funds from the city – the entirety of the sum received from Győr was spent on the youth squads, grammar school, and the dormitory run by the club.

Then on Tuesday morning, pro-gov’t media holding KESMA’s sports journalist, editor-in-chief of Nemzeti Sport and “Puskás-memory ambassador” György Szöllősi, who has close ties to the Prime Minister, also joined in the debate. According to him, Dézsi is in a big misunderstanding, and his move “to tune citizens against ‘footballers’ who have never been popular seems like a mere popularity-hunting action.” He also recalled that while Győr was one of the richest county seats in the country, with about HUF 20 billion (Eur 59.6 million) coming in only from business tax revenues, the sum ETO received amounts less to 1% of this.

In an interview with Christian blog Szemlélek, Dézsi harshly rebuffed this criticism of Szöllősi, arguing that he believes top-level sport is about struggle, which he can’t trace at ETO nowadays. He added, “it was shocking that this man could be the editor-in-chief of such a prestigious newspaper.” He also criticized Szöllősi for his style and for failing “to adhere to basic journalist ethics, as he was completely uninformed fact-wise,” labeling him a “busybody, who probably hasn’t been too strong in sports either.”

As of now, Dézsi apparently seems to have succeeded in pushing his point through. Mányi and Dézsi reportedly sat down and agreed to target the first division, but without the additional support of the city, as ETO gets generous support for the academy from the central budget anyway, to which Győr taxpayers also contribute. 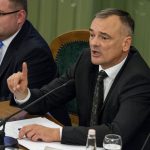 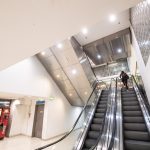