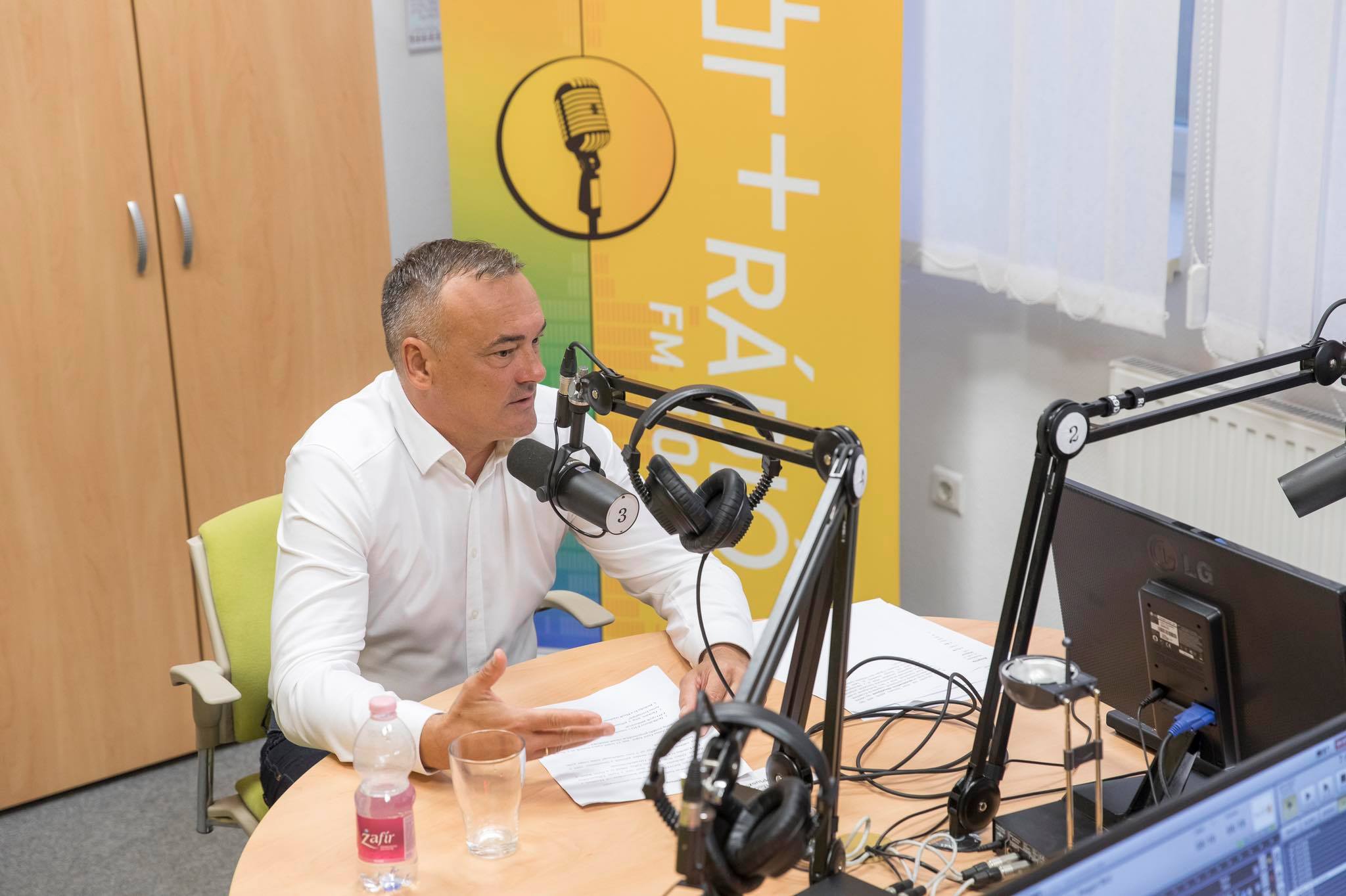 Zsolt Borkai, the mayor of Győr, has admitted that he is in the sex video and photos that were leaked by an unknown person through a new blog, but he states that some of that have been manipulated. He will not resign and will run for mayor this Sunday.

“The published recordings picturing me were made years ago. Some of the footage is manipulated, other parts are genuine,” incumbent Győr mayor Zsolt Borkai of ruling Fidesz said to local television Győrplusz TV.

I’m not proud of them [the recordings] and I want to apologize, especially to my family. I made a mistake and I regret it,”

However, he emphasizes that the yacht-tour was paid by him and he did not use public funds to finance it. Borkai denied the blog’s allegations emphasizing that he had never used drugs.

„I am initiating criminal proceedings in respect to the case,” he declared.

According to Borkai, his political opponents have done their best in recent years to collect data about him in an attempt to overthrow him.

Their method is to draw a parallel between my error and my political performance, which one has nothing to do with the another,”

he emphasizes in the video.

He said that he had repeatedly demonstrated his ability to fight adding that under his leadership Győr has excelled.

“I’m not stepping down. Győr can decide on Sunday whether they want to continue the work we began together 13 years ago.”