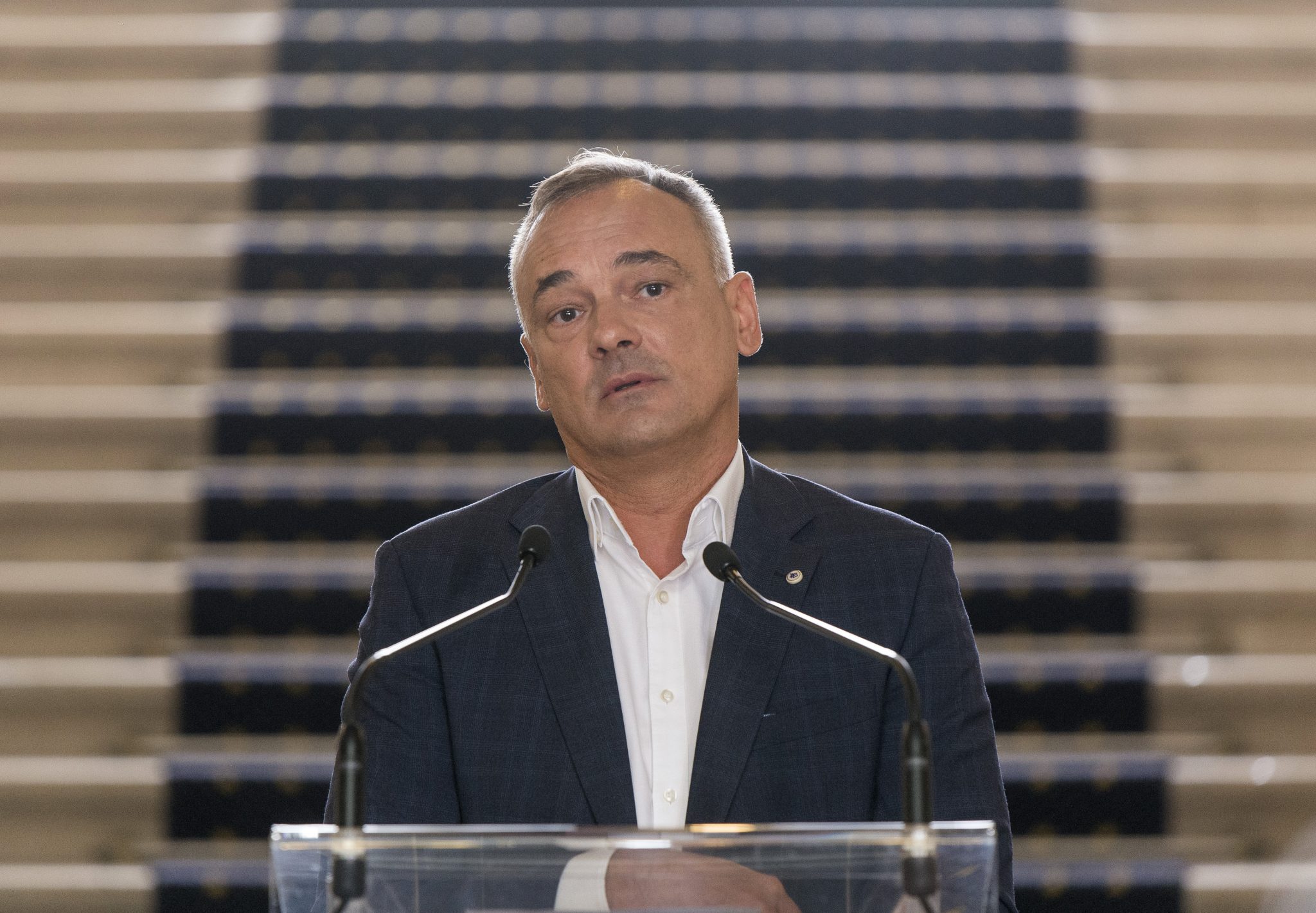 Zsolt Borkai, head of the Fidesz party’s organisation in Győr, who was narrowly re-elected on Sunday as the western Hungarian city’s mayor, has announced that he is quitting the ruling party.

The mayor’s sex scandal hit Fidesz hard in the finish of the local election campaign. When it made headlines, Fidesz and government politicians tried to downplay its importance and relevance saying it was a “private matter.”

A few days before the elections, Budapest mayor István Tarlós said that Borkai’s case “is indefensible, unacceptable, and unworthy,” adding that the scandal “has generated a situation which works against others, to some extent against the whole community,” concluding with the question “does he not realize what he should do?” On the day of the elections, PM Viktor Orbán said he supported “the people of Győr” who “are giving their opinions today, while I would give mine tomorrow.”

According to analysts, Borkai’s scandal played a major role in the local elections’ outcome, mobilizing opposition supporters and protest voters. Surprisingly, even István Tarlós lost his seat to opposition candidate Gergely Karácsony, and most of the Budapest districts went to the opposition which has won many other cities countrywide. Meanwhile, Borkai was re-elected in Győr.

On Monday, István Hollik,  spokesman for the Orbán government, already stated that Borkai would leave Fidesz, a day before the mayor’s official announcement. He said it was needed to keep the party’s “moral integrity.” Hollik argued that an early local election was not needed in Győr, as the locals had “made their decision knowing everything” and it was only democratic to “respect their will.” According to pro-Fidesz Magyar Nemzet’s information, PM Orbán instructed leading Fidesz politicians László Kövér, Gábor Kubatov, and Lajos Kósa to have talks with Borkai. He was reportedly summoned to Budapest Monday evening.

Today, Zsolt Borkai said he had decided to leave the party to avoid causing Fidesz “a moral disadvantage.” He added that he was staying on as the city’s mayor to honor Győr citizens’ trust in him shown at the ballot box.

Borkai said he would continue as an independent in cooperation with the Fidesz-Christian Democrat (KDNP) group and “Győr’s citizens.”

Democratic Coalition, Párbeszéd calls on Borkai to resign as mayor

The opposition Democratic Coalition (DK) called for Borkai to resign from the mayoralty immediately. At a press conference, DK spokesman Balázs Barkóczi said the mayor’s “corruption and sex scandal seems to have been left without any real consequences”. He is quitting Fidesz of his own accord instead of being expelled, he noted.

DK has filed a report with the Croatian police, where video footage of Borkai apparently participating in a sex act is said to have been made so that the matter will be investigated “since the Fidesz-affiliated [Hungarian] prosecution service and authorities remain idle.”

Opposition Párbeszéd called on Borkai to resign his post immediately. Tímea Szabó, co-leader of the party, said it was “not nearly enough” that Borkai quit his Fidesz membership and insisted that he had become unworthy of his post.

Párbeszéd has proposed that the new municipal assembly of Győr declares Borkai unworthy of the mayoral position and call a new election. 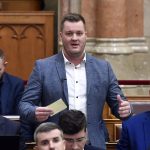