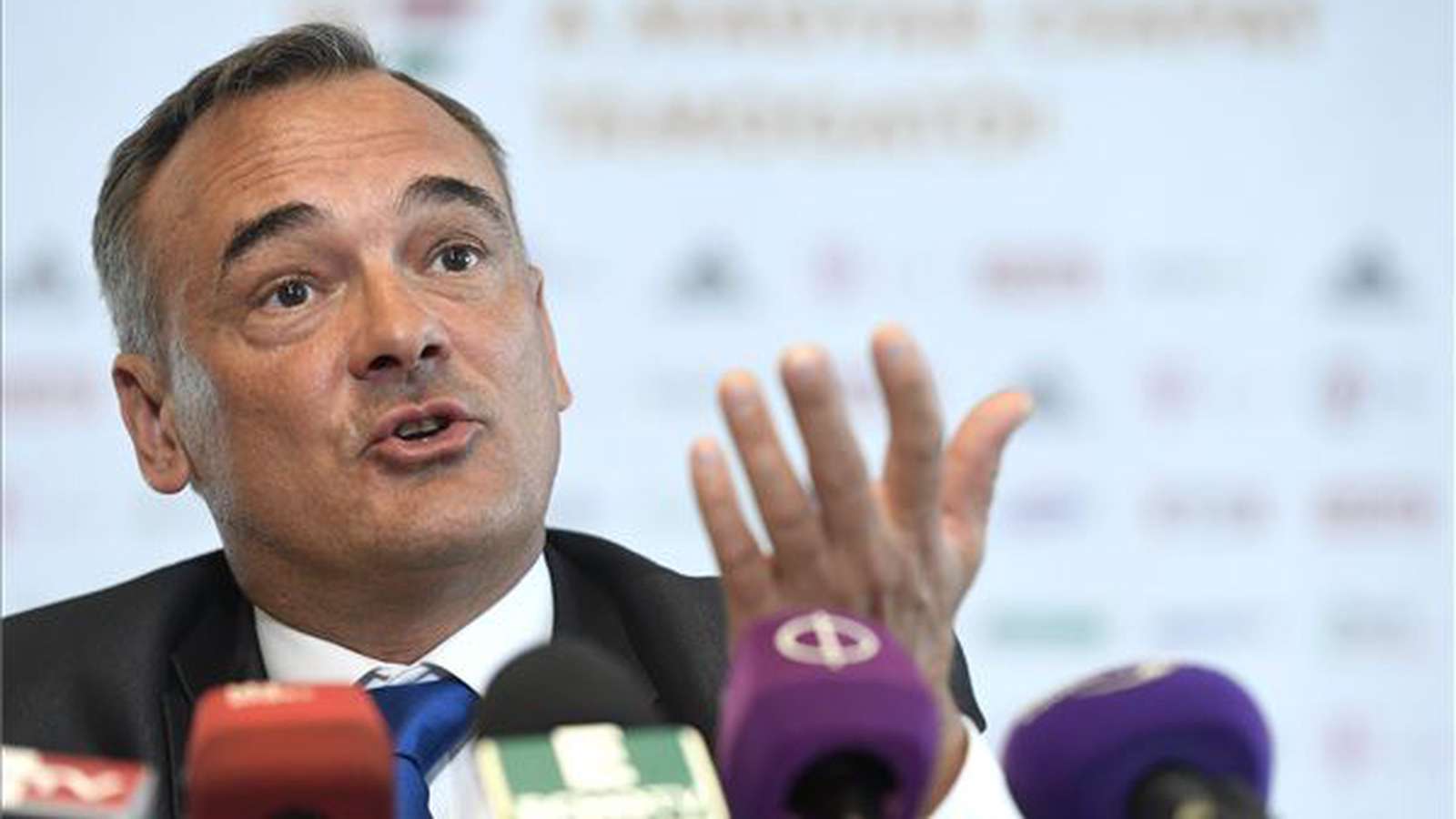 As Győr Mayor Zsolt Borkai, whose sex scandal, along with alleged corruption dealings and cocaine consumption affected the local election campaign’s finish, announced his resignation, a number of politicians reacted. Some of them want to hold preliminary elections in the Western city, where an interim election is soon to come.

This one word is exactly how Gergely Gulyás from the PM’s Office reacted in response to a question at the press conference held after the Cabinet’s meeting where new Budapest mayor Gergely Karácsony was also present.

Opposition: one less criminal but the case shouldn’t end here

Momentum president András Fekete-Győr commented that “we lost a corrupt, hypocritical, Fidesz politician-criminal,” while the party’s MEP Anna Donáth claimed that Borkai “committed his biggest crimes in office and not on a yacht.” In addition, a message posted to the party’s Facebook page,’ Momentum,’ hinted at first by the party’s deputy mayor in Budapest Gábor Kerpel-Fronius, declared that they want a preliminary election in Győr, like the ones held in Budapest.

According to independent MP Ákos Hadházy, Borkai “is the first Fidesz politician who falls due to corruption; too bad, however, that a sex video was needed for this.”

Both Jobbik and MSZP (Socialists) agreed that Borkai’s resignation had come late, as he should have resigned immediately after the scandal broke out. According to Jobbik, Győr’s new mayor and municipal assembly must work with the authorities and “investigate all suspicious transactions linked to Borkai and his attorney friend.” MSZP also called for a probe into the allegations against Borkai “to reveal if he has in fact stolen billions from his city. If he is guilty he must not get away by simply resigning his post,” the Socialists added.

Democratic Coalition’s spokesman Balázs Barkóczi stated in a press conference that Borkai was staying on until Friday so that the city assembly could elect Fidesz representatives as deputy mayors at its Thursday meeting. He “recommended” to the ruling party that it should find a “widely respected” person capable of leading the city until the election. He also called on the Hungarian Audit Office to review the Győr authority’s “suspect affairs.” 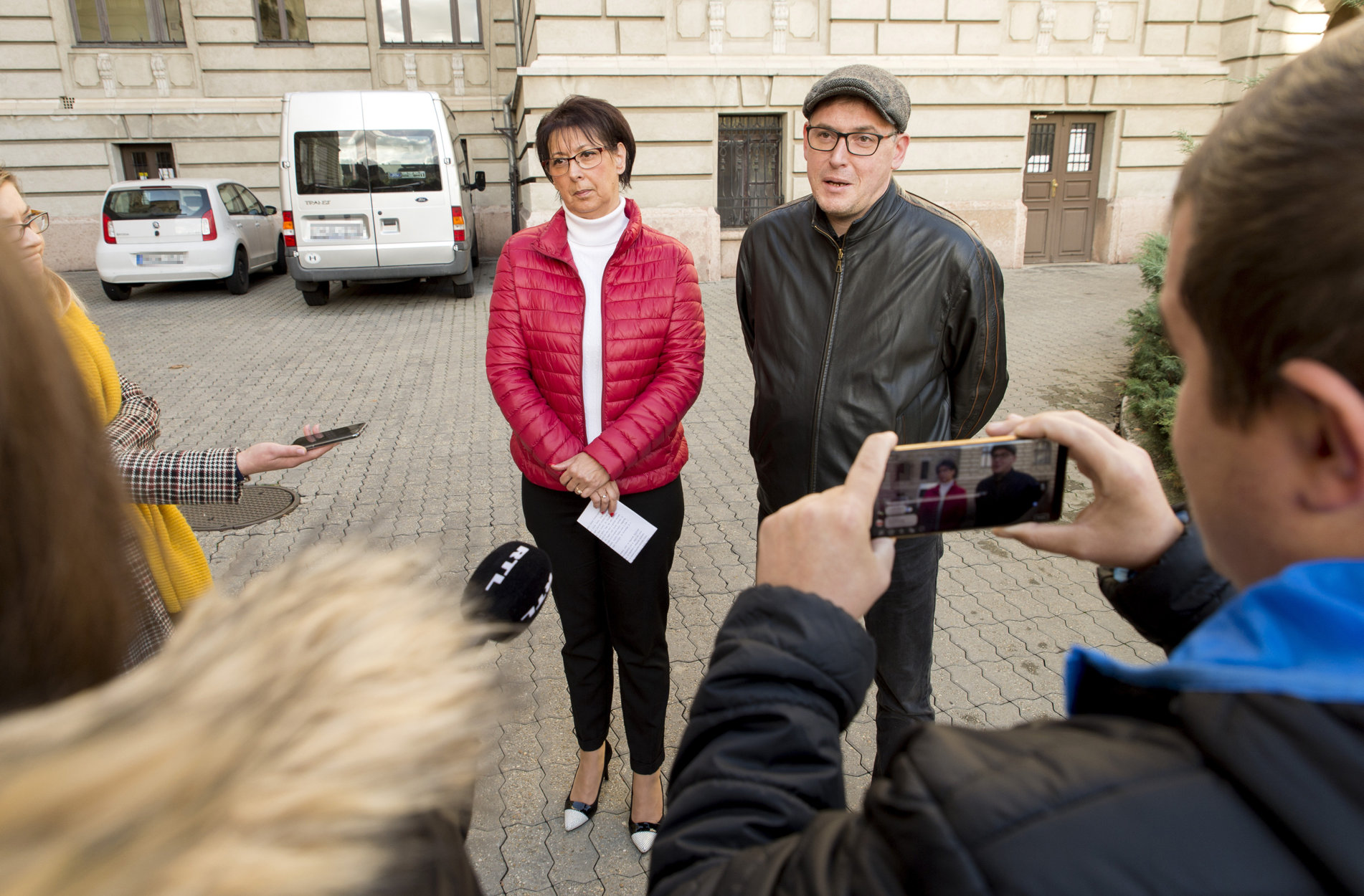 ‘Párbeszéd,’ in a Facebook message, also insisted that Borkai should have resigned immediately “rather than wait over one month” until his “hypocritical, corrupt” Fidesz party realized that “some things will in fact have consequences.”

DK’s Tímea Glázer, who was Borkai’s main rival for the mayoral seat in Győr, said Borkai’s resignation was “good for the city” but it would have been “fairer” had he stepped down before or immediately after the election.