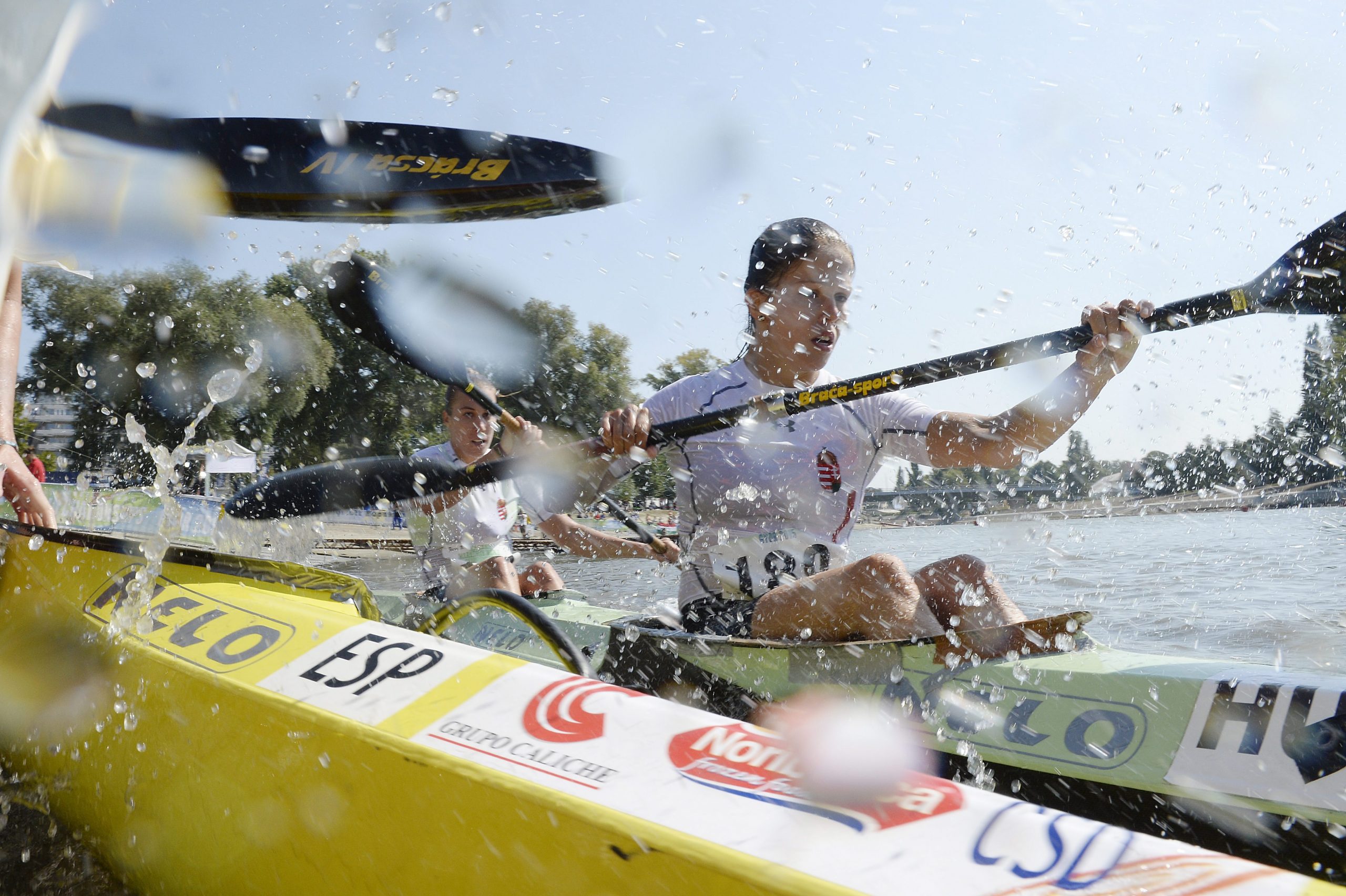 The European Canoe Association (ECA) has called off the European Canoe Marathon Championships that was set to be held in north-western Hungary’s Győr next month, citing a lack of entries and the tightening of coronavirus-related restrictions.

“We would like to thank the Hungarian Canoe Federation for the enthusiastic work and finding the new location for the event, but finally, due to consequences caused by the Covid-19 pandemic, this unwanted decision had to be taken,” the ECA said in a statement.

The event had originally been scheduled to be held on southern Budapest’s Csepel island in July but was later moved to Győr and postponed to October due to the pandemic.