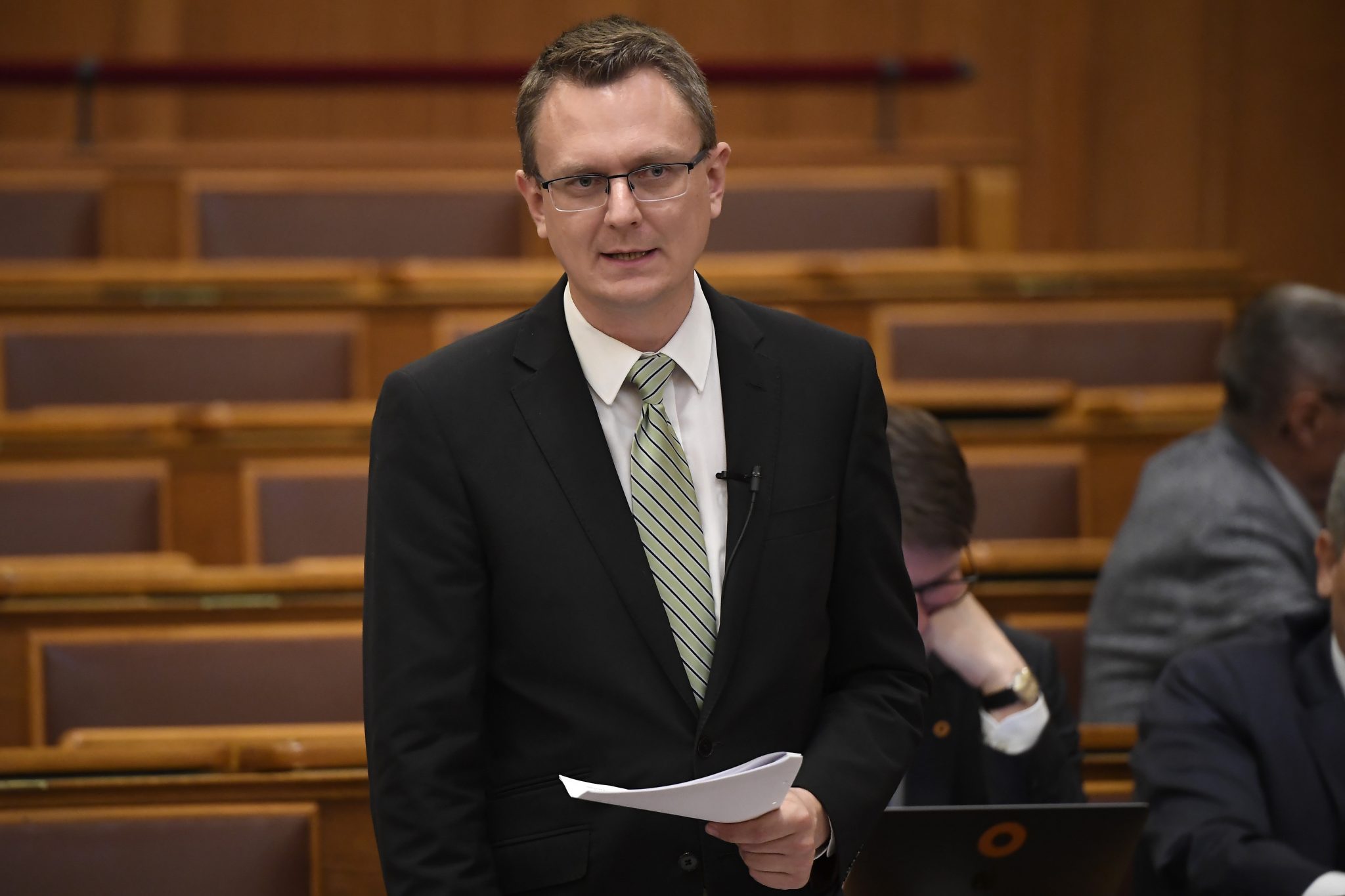 The government is appealing against a court decision to award cash compensation to Roma who were segregated at school in Gyöngyöspata, in north-western Hungary. It has asked the Kúria, Hungary’s supreme court, for an expedited procedure.

Bence Rétvári, state secretary at the human resources ministry, told a press conference on Wednesday that the primary and appeal courts had ignored evidence presented by the school operator and local government’s defence that the precise harm to the plaintiffs had not been ascertained, neither was it shown properly how each plaintiff had felt harmed.

He said the government was prepared to take legal responsibility by offering training courses to the people the appeal court ordered to be compensated. “This would much better serve their interests.”

The government contacted the plaintiffs in writing in January and offered them “in-kind compensation”. It is still awaiting a reply, he added.

“The foundation representing the plaintiffs has focused on receiving cash [compensation],” Rétvári said, adding that this stance would not help them to resolve the issue.

On January 17, Rétvári announced the government’s proposal to offer educational programmes rather than cash payments to the victims. This is the date the appeal court set for the local government and the school authority of Gyöngyöspata to pay a combined 100 million forints (EUR 300,000) to the 60 plaintiffs.