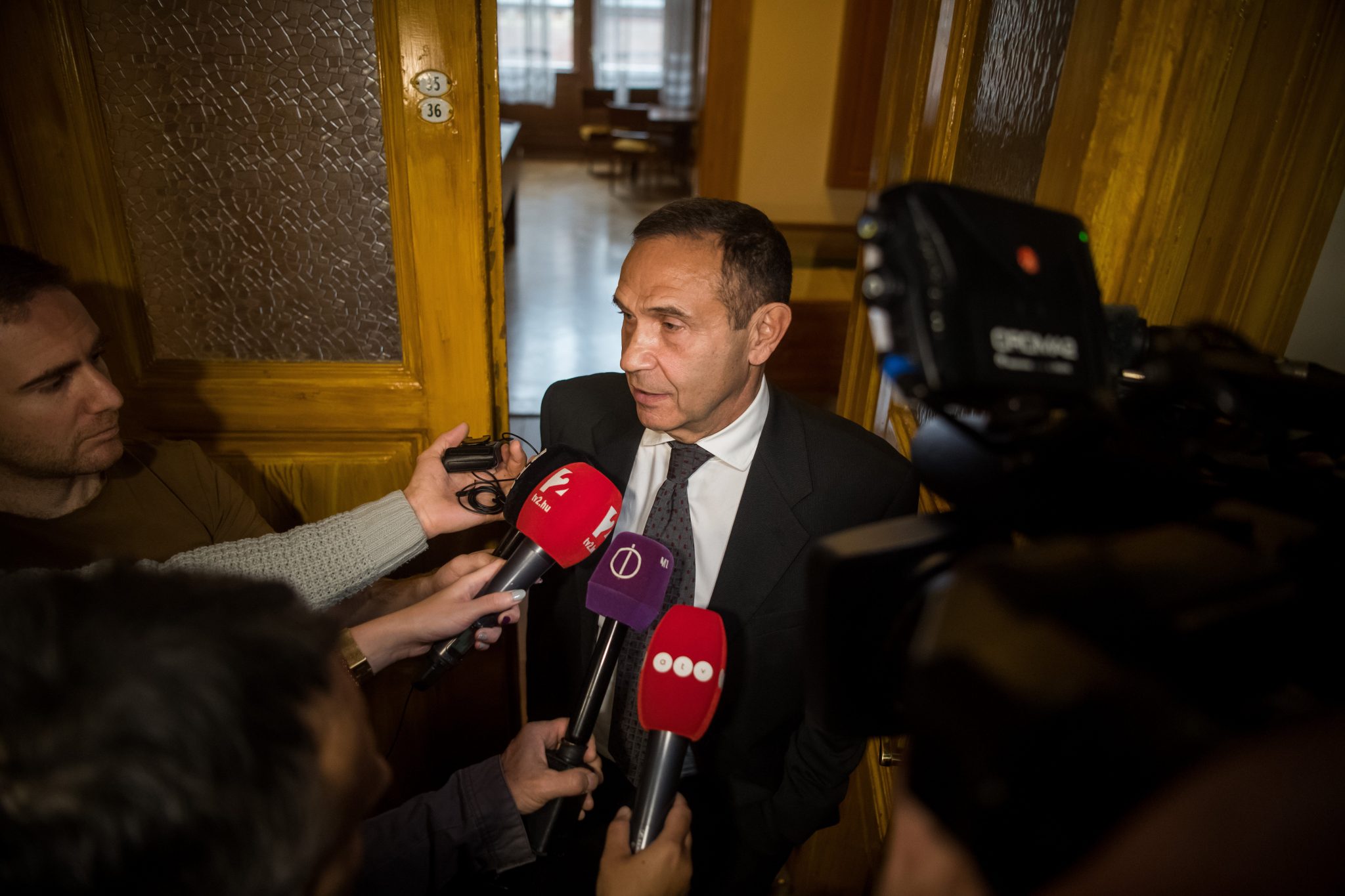 Tamás Gyárfás, a media businessman and former head of Hungary’s swimming federation, has denied instigating the murder of a rival businessman, János Fenyő, in the late 90s.

At the start of his trial in a Budapest court on Tuesday, Gyárfás denied having any connection to the murder of Fenyő, which took place at a traffic intersection in Budapest in 1998 at the hands of Slovak criminal Jozef Rohac, who is serving a prison sentence for carrying out the killing.

Gyárfás is accused of commissioning Tamás Portik and Péter Tasnádi, current convicts in connection with other cases, to kill Fenyő.