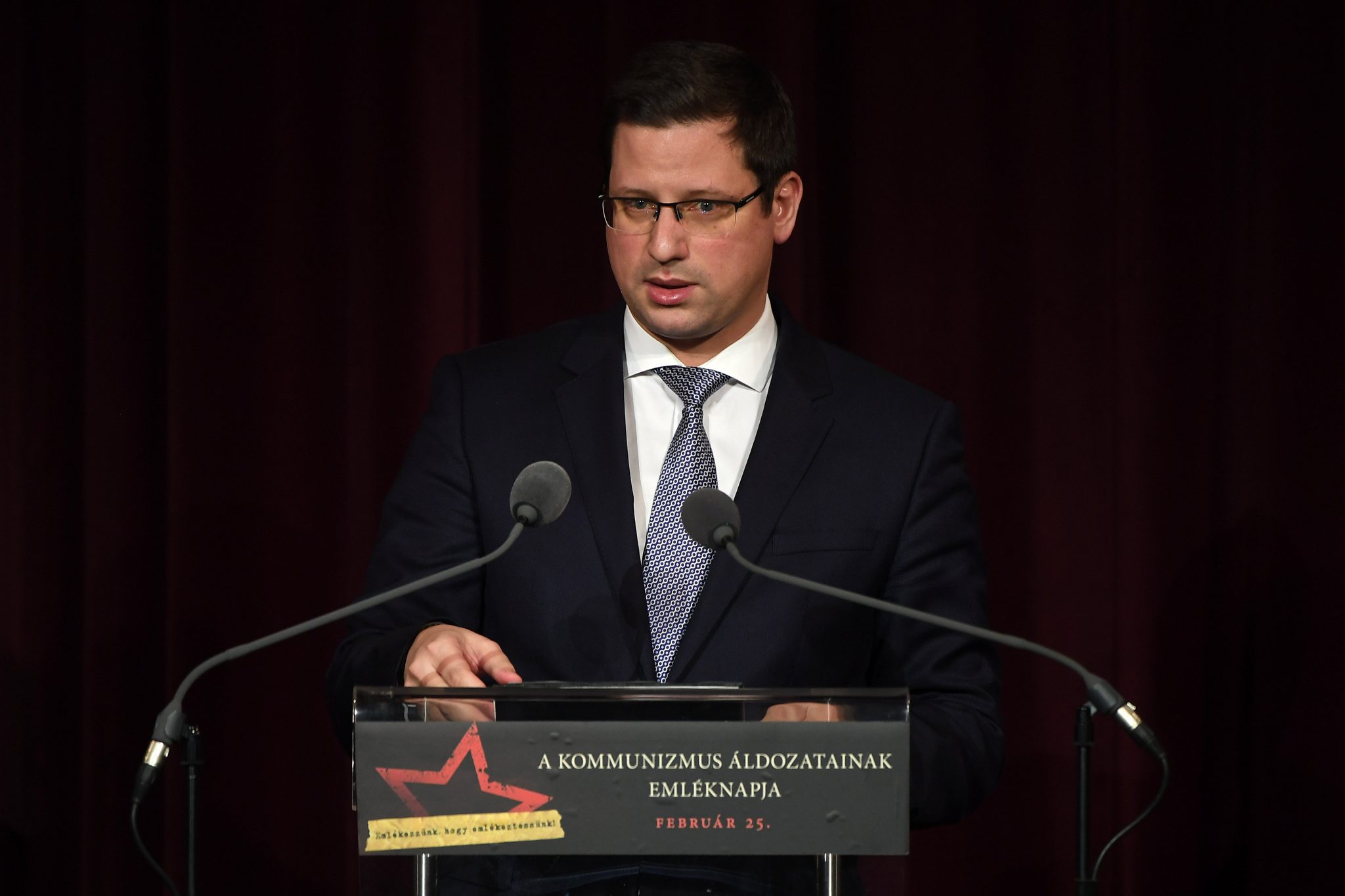 House Speaker László Kövér and Human Resources Minister Miklós Kásler laid wreaths of commemoration at the monument of national martyrs on Tuesday, marking the day of victims of communism.

The event was organised jointly by the Parliament Office and the Rákóczi Association.

Speaking at another commemoration, Gergely Gulyás, the head of the Prime Minister’s Office, said that communist dictatorships had some 100 million victims worldwide. An estimated 700,000 Hungarians were deported to Soviet forced labour camps, where nearly half of them died. “There have been no statistics about the disabled, those with permanent physical or mental wounds,” he said.

Gulyás said the communist rule ended in Hungary in 1989, but insisted that “the communists and their crimes are still with us”.

Gulyás criticised Budapest’s management over their support to an exhibition on the liberation of Budapest in 1945, which Gulyás said evoked memories of Hungary’s Soviet occupation and the death of thousands of Hungarians. “Those that seek to find excuses for the murderers… cannot be believed even if they talk of democracy,” he said.

Victims of communism are remembered each year on February 25, the anniversary of the arrest and deportation to the Soviet Union of independent smallholder politician Béla Kovács in 1947. 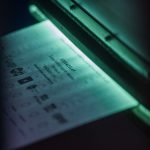