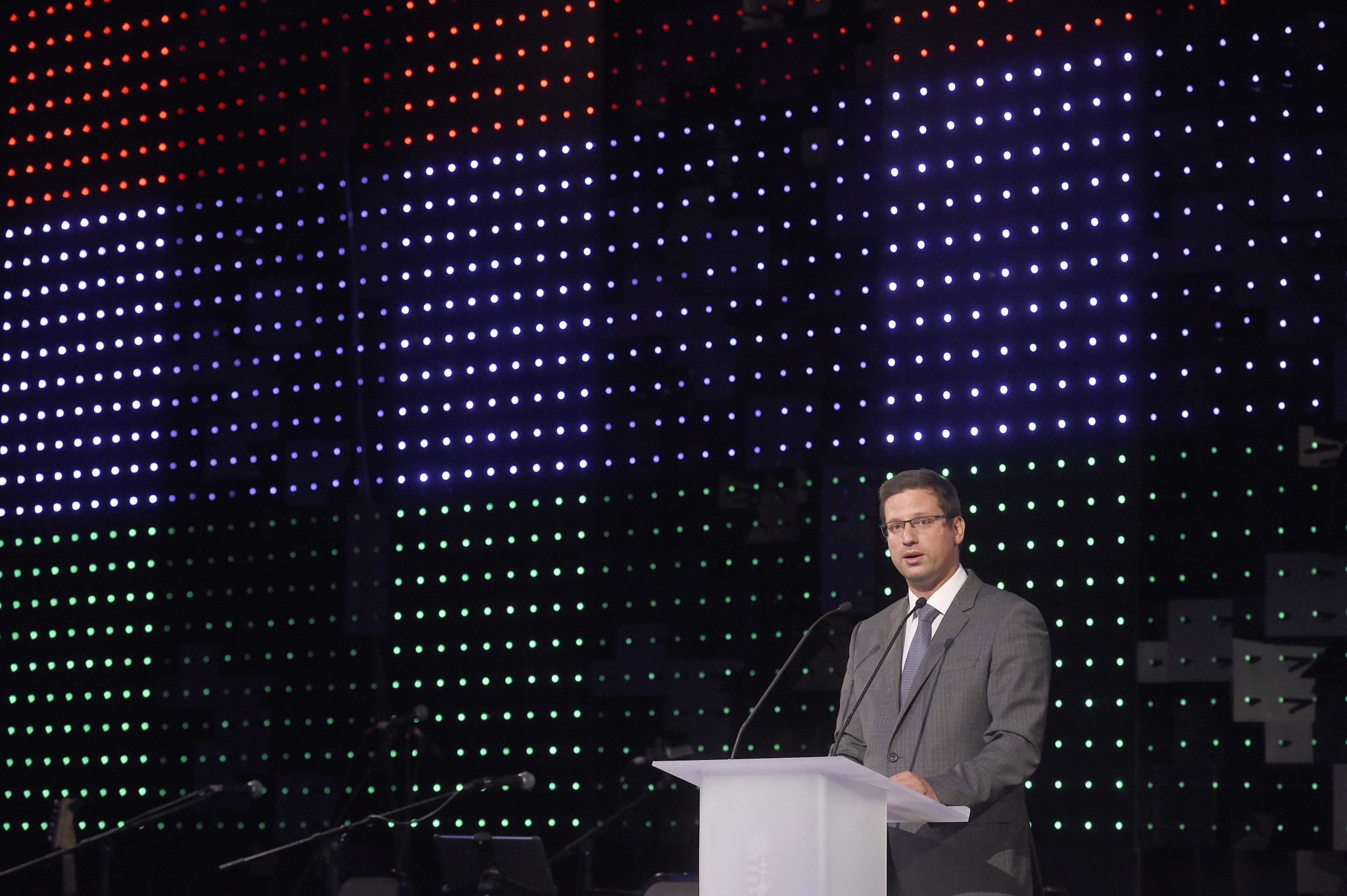 As the fall of communism in 1989 has not been sufficiently addressed in art, 21st-century media will be “indispensable” to help revive the memories of the events that led to the regime change, Gergely Gulyás, the minister heading the prime minister’s office, said at a roundtable discussion in Kolozsvár (Cluj), Romania, late on Wednesday.

In the thirty years since the transition to democracy, history and science have failed to duly analyse the events of 1989 and no works of art, “especially films”, have been made that could have brought the events of the regime change to the “broader masses”, especially the youth, he said at the discussed that compared the related history of the central European countries.

Gulyás said Hungary had failed to punish the perpetrators of communist-era crimes. Fortunately, it avoided a prolonged influence of the communist secret services after the fall of the regime as it happened in Romania, he said.

Attorney András Schiffer, a former leader of Hungary’s green LMP party, called it totally legitimate to criticise the current regimes but added that comparing them to the communist regime is inappropriate as those aggrieved by the state may seek legal remedy, go public with their stories or leave the country. 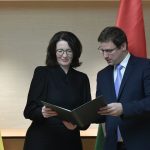 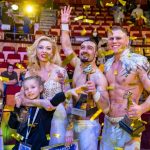