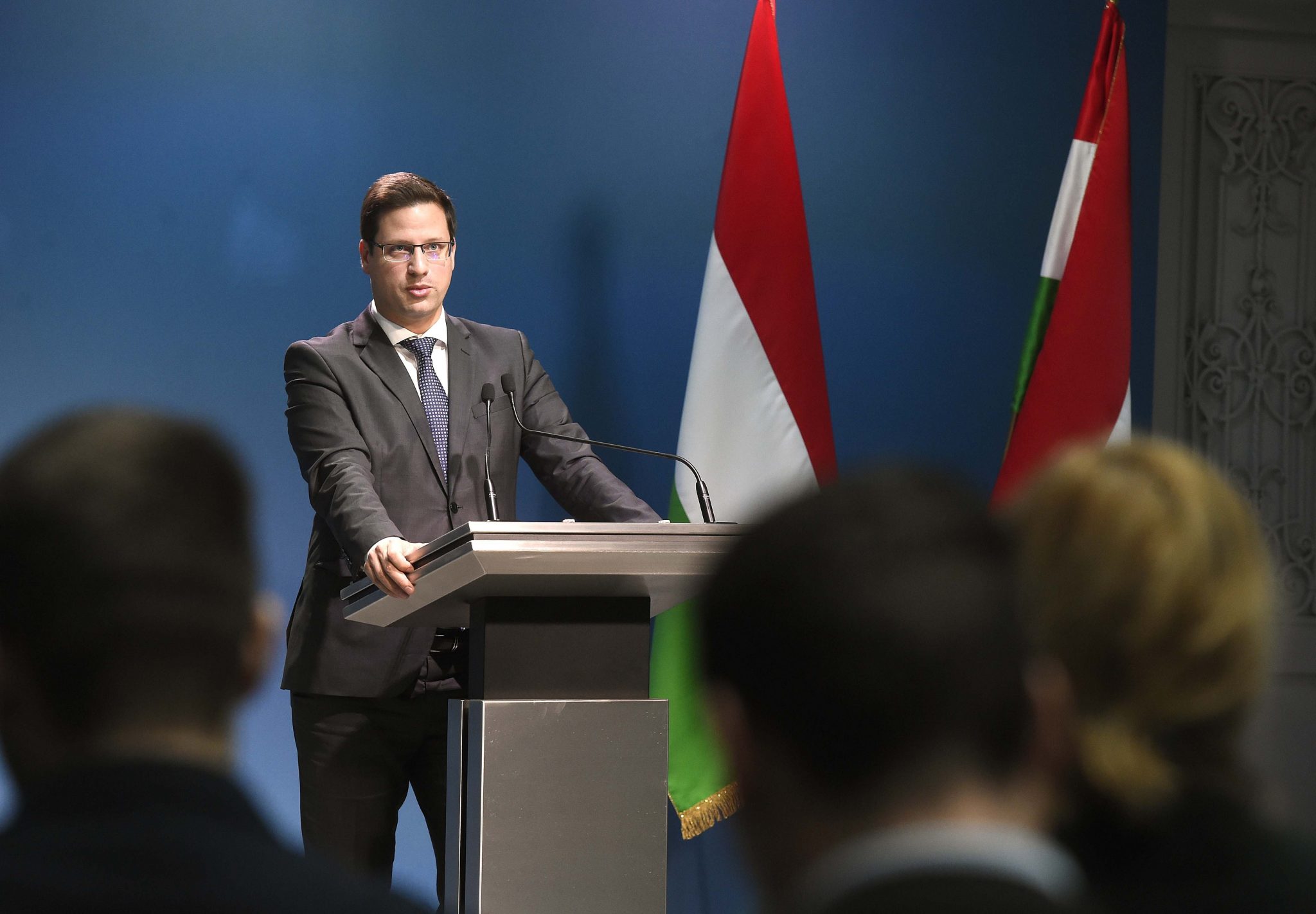 Never before has a single European issue defined a European parliamentary election campaign almost everywhere in the bloc, Gergely Gulyás, the head of the prime minister’s office, said in a briefing to MPs on Tuesday.

At a meeting of parliament’s foreign affairs committee, Gulyás said Hungary accepted the principle of solidarity but rejected migrant quotas, “as there is no legal basis for this”.

Referring to the EP election, he said similar political developments to those seen in Germany would be repeated elsewhere in Europe. In Germany, he said, grand coalitions had become the norm in recent times, but this situation has changed. “The issue of migration has shifted the balance of power,” he added.

It had once seemed inconceivable that coalitions of the big parties would not amass a large majority. And yet it seems that will be the case when it comes to the EP, he said, adding that the left wing was likely to weaken since it had never been quite so weak in large European states as it is now.

Germany, he said, is Hungary’s most stable and important political and economic ally, and despite disagreement on many issues, there is a mutual interest is pursuing good cooperation.

“Our interests are bound together, and yet Europe is more divided than ever,” he said. “For the EU to succeed, we need to make clear those areas where we need to work together and those areas where, due to the differences between societies, we disagree,” he said, adding that differences must be accepted on certain issues, and migration was one of them.

Commenting on the EU budget, Gulyás said agreement is needed between net contributor countries and cohesion fund recipients, as well as countries benefiting from farm subsidies. “Hungary’s standpoint is clear,” he said. If the global figure is reduced due to Brexit, then everyone else should pay proportionally more into the budget, he said. Hungary is ready to do so, but there is great resistance elsewhere, so it is likely that everyone will have less, he added.

Gulyás noted that the aim of the cohesion fund is to reduce disparities in the standard of living between EU member states. But the European Commission wants to divert funding to countries experiencing slower growth, seeing the issue of living standard disparities as secondary, he said. Yet those countries with a high rate of economic growth that have complied with the Maastricht criteria would be penalised for obeying the rules, he said.

Responding to opposition criticism regarding Hungary’s geopolitical orientation, Gulyás said Hungary’s EU membership was a national interest and NATO guaranteed its security to the highest level, so it was the right decision to join these integrations. 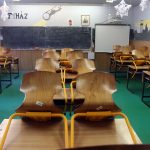