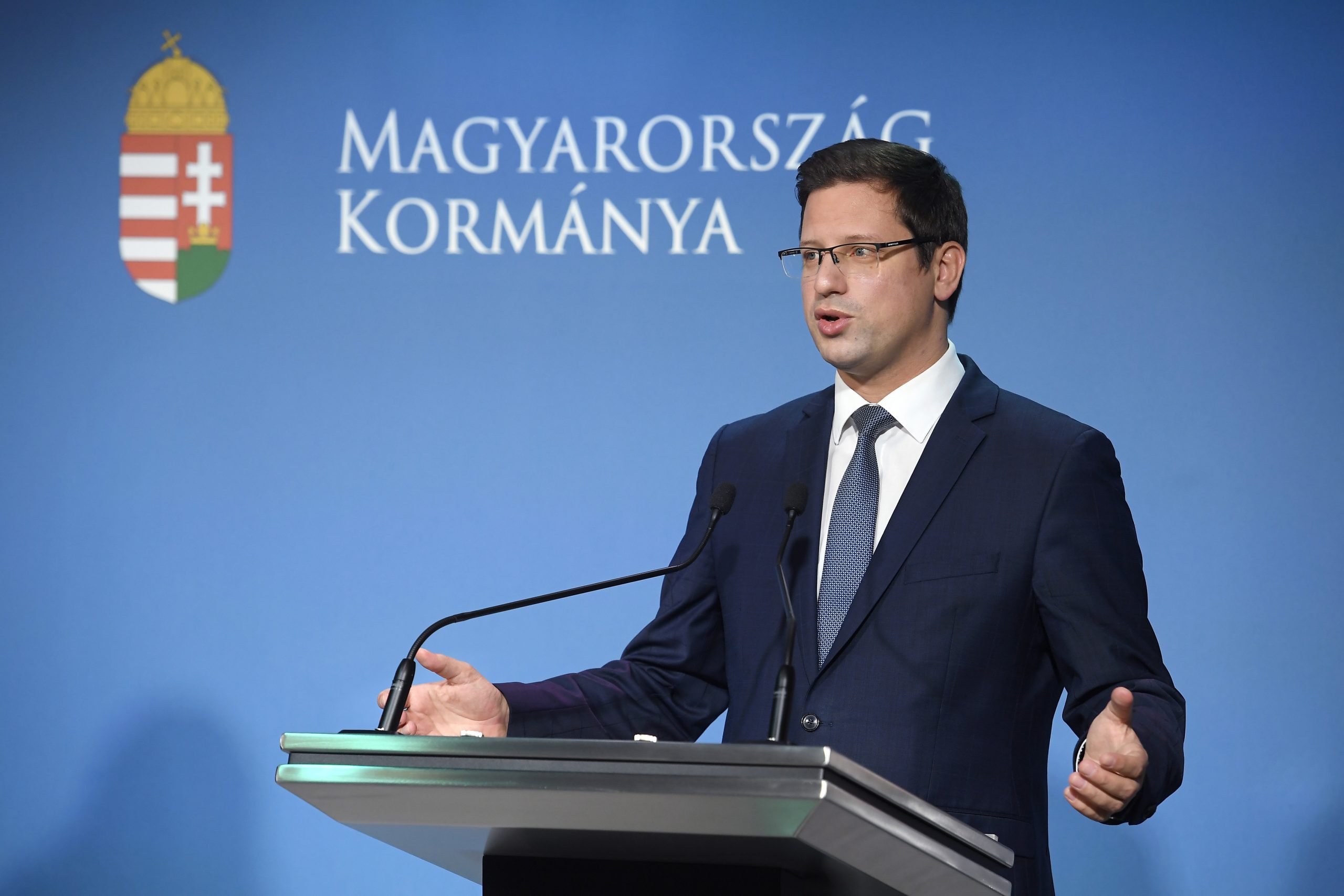 Gergely Gulyás, the head of the Prime Minister’s Office, on Monday criticised German Foreign Minister Heiko Maas for “wanting to inflict pain on Poland and Hungary”.

Last week, talking about the plan on tying EU funds to rule of law criteria, German Foreign Minister Heiko Maas reportedly said that this mechanism will be a “qualitative further development,” adding that “we will then have an additional instrument that is very painful for countries like Hungary and Poland.”

Reacting to the words of the German Foreign Minister, Gergely Gulyás said on Facebook: “Again? We have similar experiences from the past century. It would be advisable to avoid this imperial tone. Especially as long as the sister party of the Social Democratic foreign minister nominates anti-Semites to parliament.”