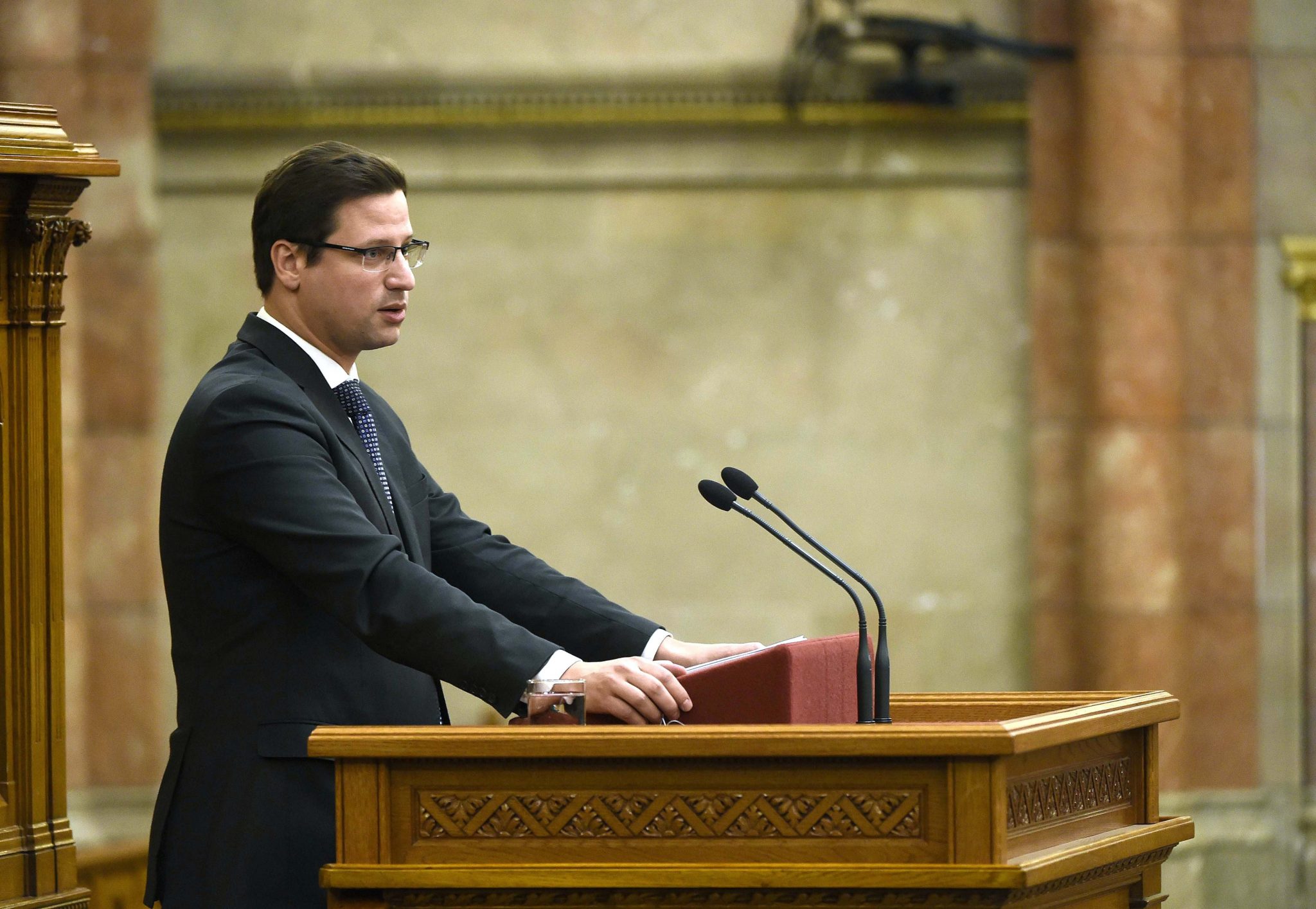 The Bavarian Christian Social Union (CSU) is still a friend of Hungary, Gergely Gulyás, the head of the Prime Minister’s Office, said on Thursday after talks with CSU politicians in Munich.

The ruling Fidesz politician told journalists that everyone in the Bavarian governing party “sees the struggle that Hungary is undertaking in Europe and for Europe, and everyone sees confirmation of Hungarian economic policy and migration policy.”

“We continue to find friends of Hungary in the CSU,” he said. Whoever is not a friend “is temporarily turning against Hungary” due to their personal ambitions and careers, Gulyás added. Besides Manfred Weber, the European People’s Party nominee for the European Commission presidency, all CSU representatives “voted against the Sargentini report and with Hungary,” he said.

Commenting on the CSU’s current precarious political prospects in Bavaria, Gulyás said the party faced its toughest situation since the second world war. The reason why, he added, was that Bavarian voters were also divided over migration policy “primarily” conducted by the Christian Democratic Union (CDU) and its head, Chancellor Angela Merkel.

“Naturally, we want our Bavarian Christian-Democrat friends to do as well as possible in the election, but they have never before been in such a tough political spot,” Gulyás said, adding that the CSU was taking heat because of “policymaking in Berlin”.

Gulyás had talks with Markus Blume, the CSU’s Secretary-General, and with honorary party chairman Edmund Stoiber, a former prime minister of the state. He also attended a Meeting of Conservatives conference organised by the CSU Bundestag group.

“The CSU is also seeking ways to redefine the raison d’etre of Christian-Conservative policies in Europe,” Gulyás said, adding that the outcome of the upcoming Landtag election would likely “launch a process of interpreting conservative values and policies”.

“There’s no question the government in Bavaria will be led by the CSU, but it will be a coalition government, which is an unusually novel situation for the party and the entire province,” he said. 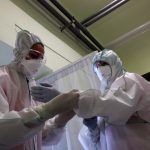