Hungary has been “the first to overcome the coronavirus pandemic” enabling its economy to recover earlier than in other countries, the head of the Prime Minister’s Office told regional daily Északmagyarország on Wednesday.

Gergely Gulyás welcomed as a first sign of recovery that industrial output had grown by 16.5 percent in March, and noted that the finance ministry expected a GDP growth of 4-5 percent for the full year. He added that he was hoping for an even higher figure in 2021 and a ratio over 5 percent next year.

On another subject, Gulyás welcomed that the European Union had made arrangements for coronavirus vaccine purchases, but added that “those vaccines would not have been enough to ensure the inoculation of 55 percent of Hungarian adults with at least one shot by now”. He said it had been “ill-advised to make a political out of the provenance of the vaccines”. “Hungary did not make that mistake and Hungarians will regain their accustomed lifestyle earlier,” he insisted. 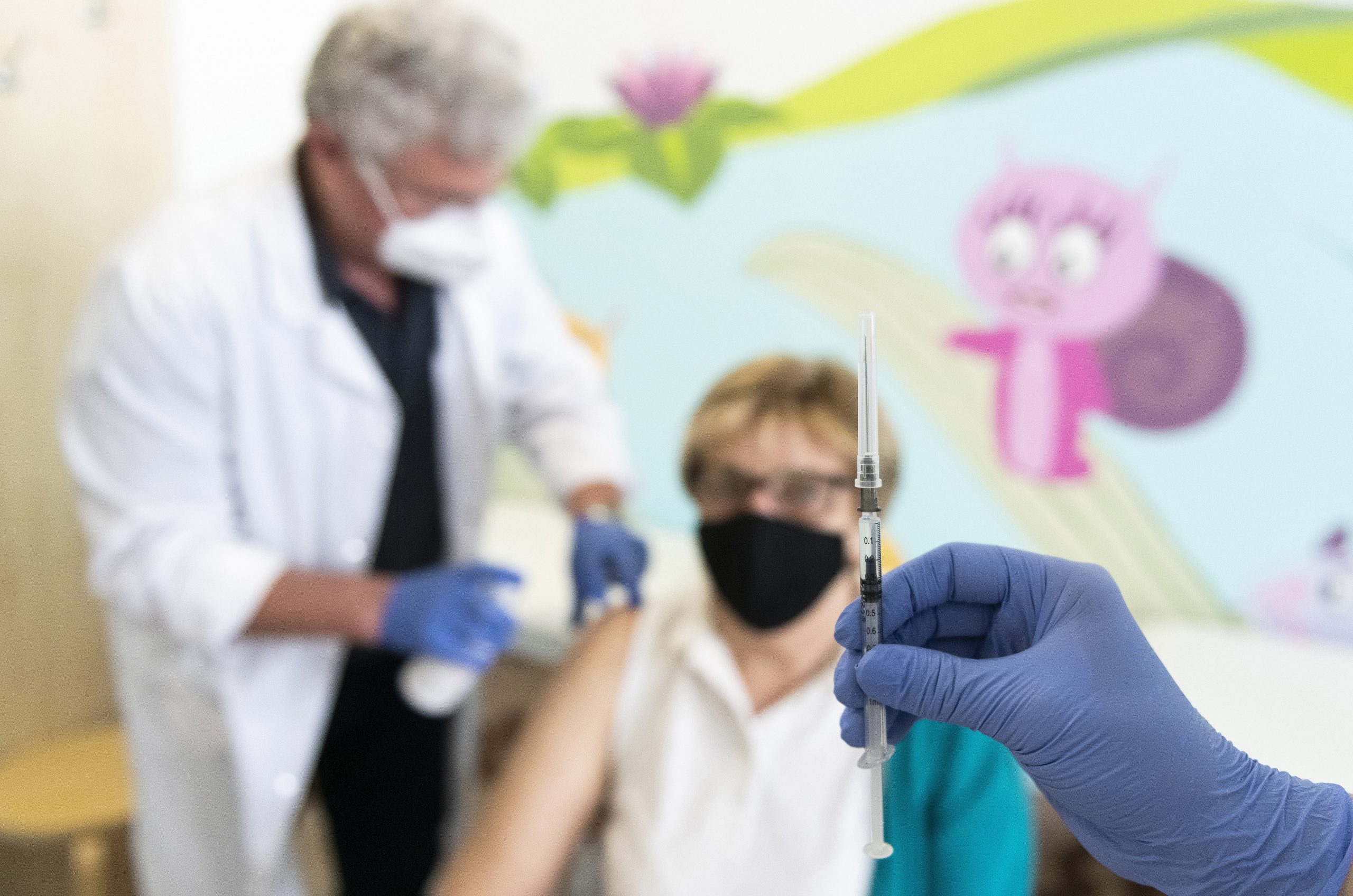 Six or seven million vaccinated will be necessary to achieve herd immunity in the country, according to leading infectologist Szlávik.Continue reading

Concerning the economic situation in northern Hungary, Gulyás said that closing regional economic gaps was a high government priority, and the government was committed to “do so through preserving jobs and creating new ones rather than through benefits”. He said that a lack of skilled labour was a major issue in the region, and the government was seeking to address it through changing the vocational training system. “If there is sufficient skilled workforce, more investors will come,” he said, adding that the new university model could also positively impact the labour market.

Gulyás insisted that switching to the new model was a “great opportunity” for universities because “while financing comes from the state, direct control will be independent of the state, and leaders will include representatives of science, the economy, and politics”.

This will guarantee that graduates leave with “much more marketable” skills, while Hungarian universities could close the gap with Europe’s elite schools within a few years, he added.

Gulyás rejected accusations that “the model shift means looting public assets” and insisted that the foundations controlling the universities “serve a public purpose, and their assets cannot be used for any other purpose than supporting higher education”.

On the subject of next years’s elections, Gulyás said that based on “the opposition’s accusations, their style and tone” he expected a “more aggressive campaign than ever before”. The government “must take up the gauntlet and present all achievements of the last decade” because “all that could be compromised if the opposition gains power”.