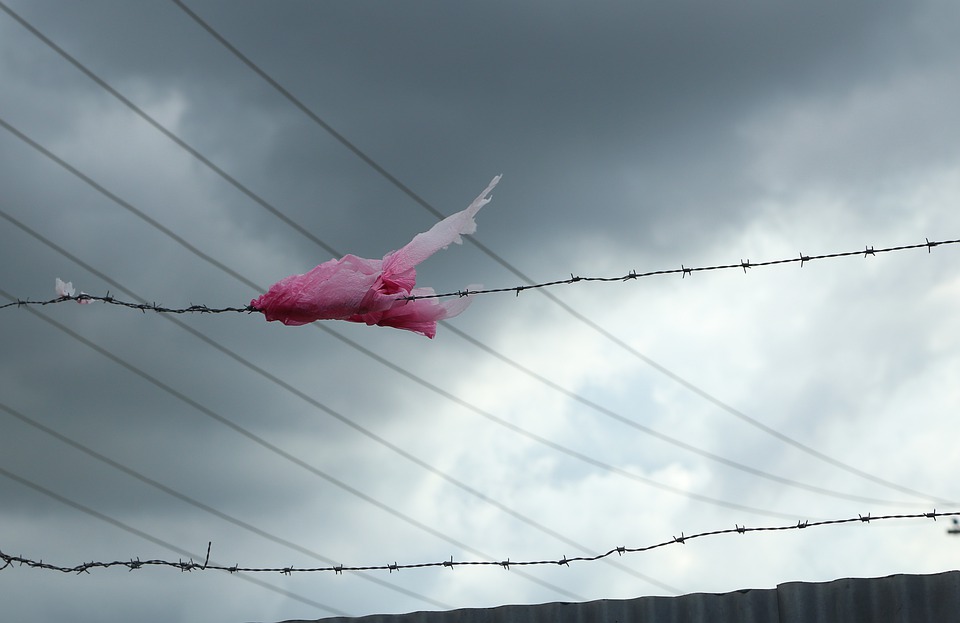 Hungary will ban single-use plastics from July 1, 2021, half a year later than originally planned, 2021, the head of the Prime Minister’s Office said on Thursday.

Gergely Gulyás told an online press conference that in the current difficult economic situation, the ban must be introduced in a way that does not endanger jobs.

The new date has been set after talks between Minister of Innovation and Technology László Palkovics, key players in the sector and the MPs of the constituencies concerned.

The government will make available 10 billion forints (EUR 29m) to the sector to help the change in technologies, he added. 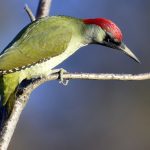 European Green Woodpecker Is “Bird of the Year 2022”