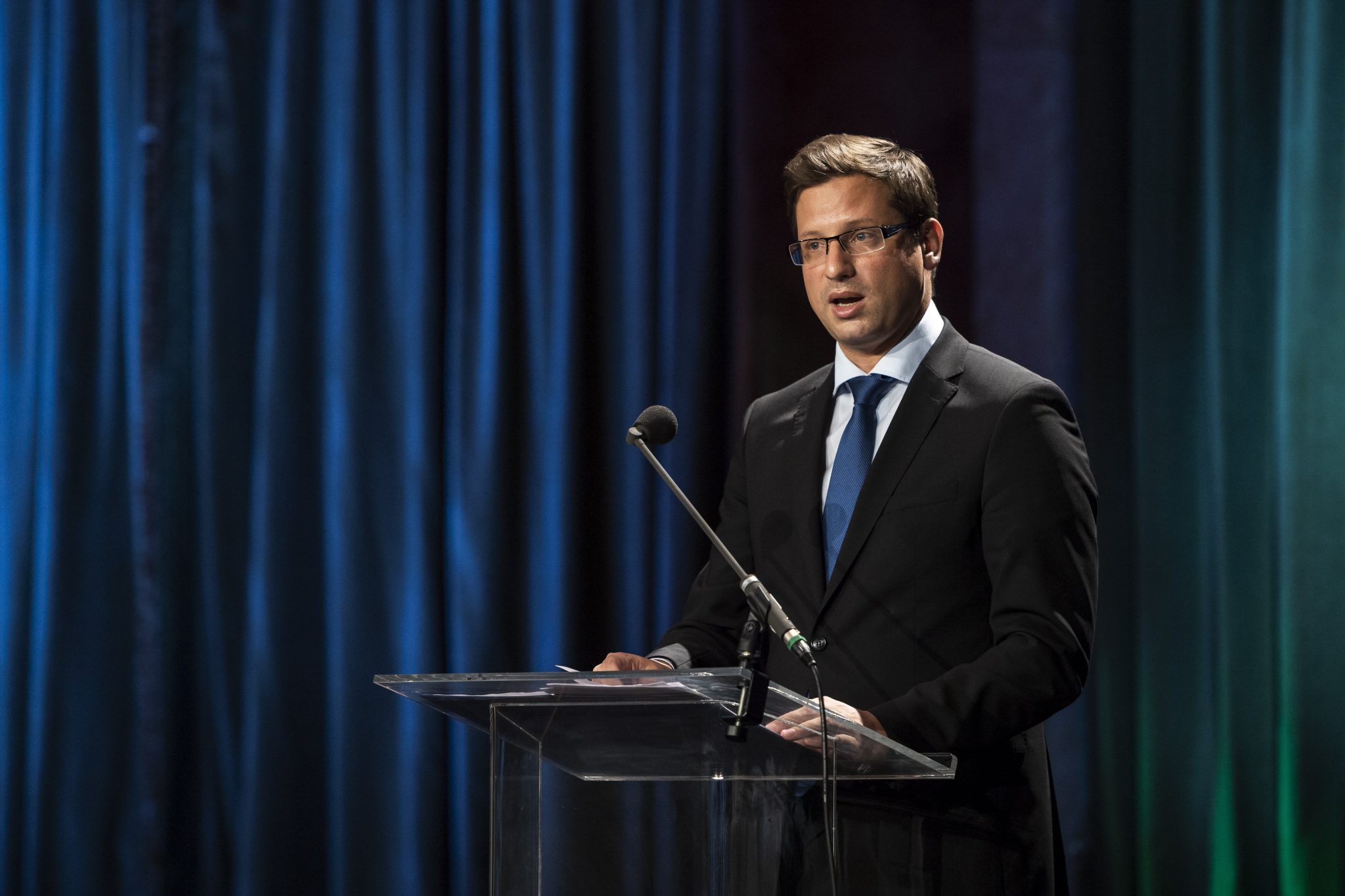 The German government is now consistent in its opposition to illegal migration, Gergely Gulyás, head of the Prime Minister’s Office, said after talks with German Chancellery Minister Helge Braun in Berlin on Wednesday.

Speaking to public media, Gulyás said Braun had confirmed in their talks that “anyone defending Europe’s external borders is a friend of Germany”. The Hungarian government is in favour of taking action against all forms of illegal migration, “and even the German government holds a consistent stance on this now”, he added.

Berlin now says that members of the Schengen zone must fulfil their obligations of protecting the bloc’s external borders, Gulyás said. This means that though Hungary’s position on illegal migration has not changed, the two countries have moved closer on the issue, the PM’s Office chief said, adding that Hungary’s measures aimed at stopping illegal migration also protect Germany.

On the topic of bilateral political ties, Gulyás said that in recent years they had changed “at least as much as Germany’s position on the issue of migration has”. Looking at the various positions of the country’s co-ruling Christian Democratic Union, “in a lot of areas, we see the same priorities that we’ve been talking about for three years,” he said. But Gulyás added that Hungary and Germany still disagree on certain issues, such as integration or parallel societies. “But this is another reason why we emphasise that we can live with positions that are different from our own,” he added. Every nation must decide for itself whether it wants to take in immigrants, and the Hungarian voters have made their decision clear, Gulyás said.

Concerning bilateral economic ties, Gulyás said German businesses today have the highest ever level of confidence in investing in Hungary, adding that the recently announced plan by BMW to build a plant in Debrecen in eastern Hungary was a testament to this.

He welcomed that after a plant built by Audi in the country’s western region and by Daimler in central Hungary, BMW as a third major German carmaker has now looked to the east with its investment. This demonstrates well that German businesses make rational decisions taking into account the possibility to tap on a supply of skilled Hungarian labour, he said.