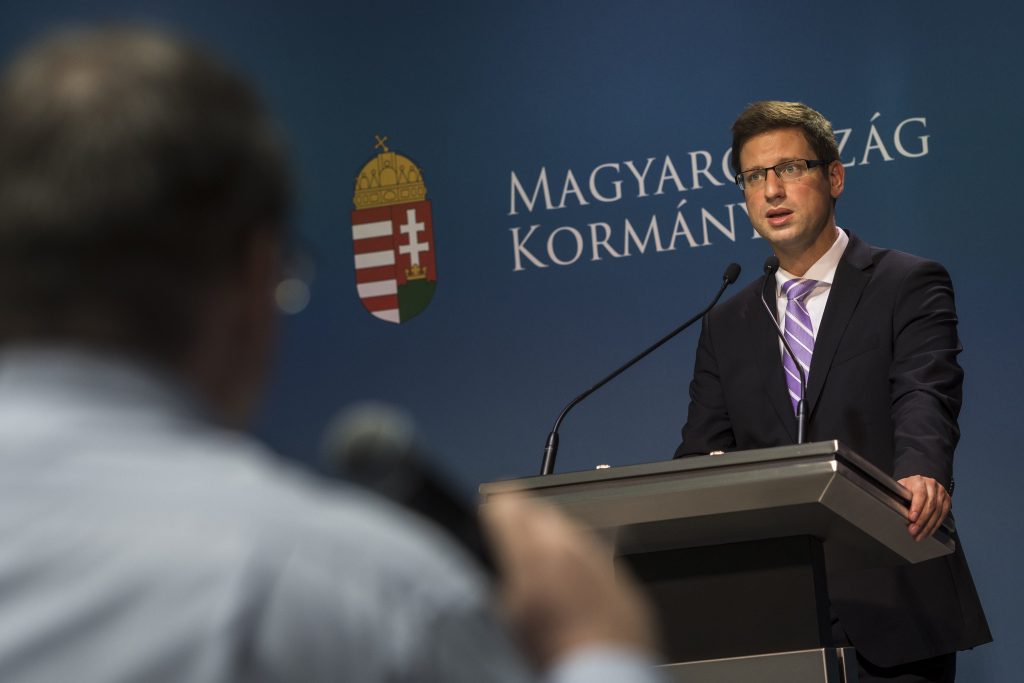 The European Union’s draft budget for the 2021-2027 period is unacceptable because it is taking away resources from poorer states to transfer them to richer ones, the minister heading the Prime Minister’s Office said on Thursday.

Hungary’s future lies in European cooperation but the government can only accept the budget if it does not punish those countries that have demonstrated good performance with significant economic growth, Gergely Gulyás said at a regular press briefing.

The current draft budget would improve the position of countries that are more developed and have a higher living standards than others because their economic policies violate EU laws,

he added. Hungary is open to an agreement and to work out a fair system to compensate for resources lost because of Brexit, he said. “We cannot accept the principle that resources are taken away from member states in order to give them to migrants,” he said. The best way to save on expenses would be to reduce the Brussels bureaucracy, he added.