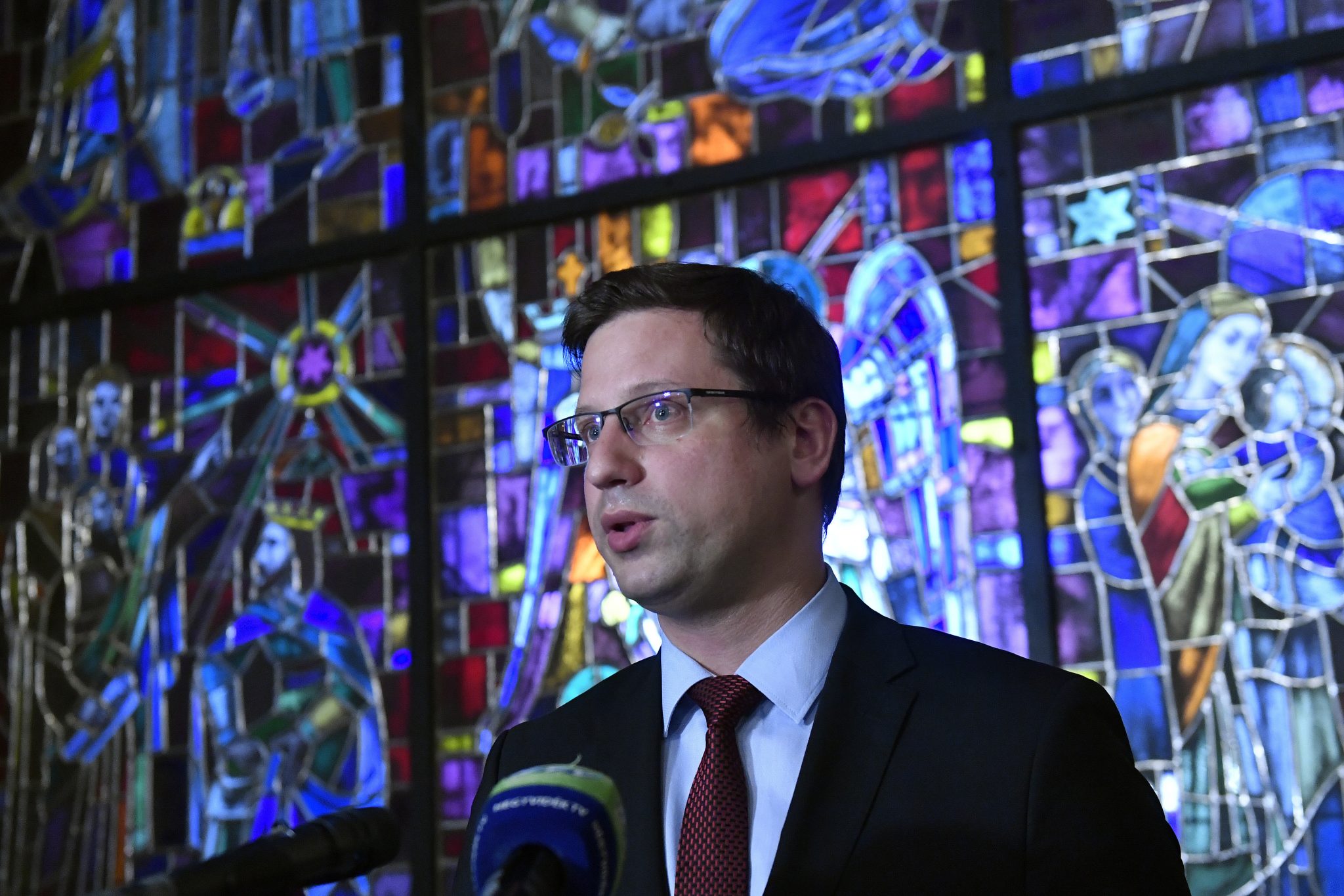 Hungary considers the support of Christian communities a priority in a Europe “that is becoming increasingly afraid to embrace its Christian roots”, the head of the Prime Minister’s Office told an international conference on Wednesday.

Europe has a duty to support Christian communities, as European cooperation is the legacy of Christian Democratic politicians, Gergely Gulyás told the conference on migration organised by the Konrad Adenauer Stiftung, the PM’s Office and the European People’s Party group of the European Parliament.

Hungary established its Hungary Helps humanitarian programme as a way of setting a positive example in this regard, he said.

He noted that there were a lot of disagreements in Europe at the time of the 2015 migration crisis, including between Hungary and Germany. However, Gulyás added, those disagreements had become secondary compared to the widespread agreement on certain issues like the need for border protection, guaranteeing refugee status and distinguishing between the issues of asylum and immigration.

Hungary does not want to give anyone advice in connection with migration, Gulyás said. “The most it can do is share its experiences,” he added. “We have a clear position on illegal migration, the protection of our shared borders and that we don’t wish to resolve our demographic problems through immigration.”

Gulyás said Hungary respected the decision of those countries that see immigration as an important element in the preservation of their society. Hungary has chosen a different path and favours family policy instead, he added.

He said Hungary has increased its contributions to development cooperation four-fold compared with 2004, adding that the country transfers 61 percent of those funds to those in need in collaboration with the European Union, the United Nations and the World Bank.

Tristan Azbej, the state secretary in charge of aiding persecuted Christians, said the Hungarian government considered mass migration was also dangerous and harmful to the migrants’ countries of origin, arguing that through migration those countries lose young people who could take part in rebuilding their countries. It was harmful, he said, to the receiving countries where the integration of immigrants had failed and led to the emergence of parallel societies. Further, it is harmful to the migrants themselves “who often fall for the false promises of people smugglers”, Azbej added.

German parliamentary state secretary Maria Flachsbarth also urged joint European action in the handling of migration. The EU requires a common foreign policy with a view to providing effective assistance in the bloc’s neighbourhood, she said.

Flachsbarth said that if the EU failed to address the causes of migration in the areas where they arise, more and more migrants would continue coming to Europe, arguing that if there are no opportunities for them in their home countries, they are forced to look elsewhere.