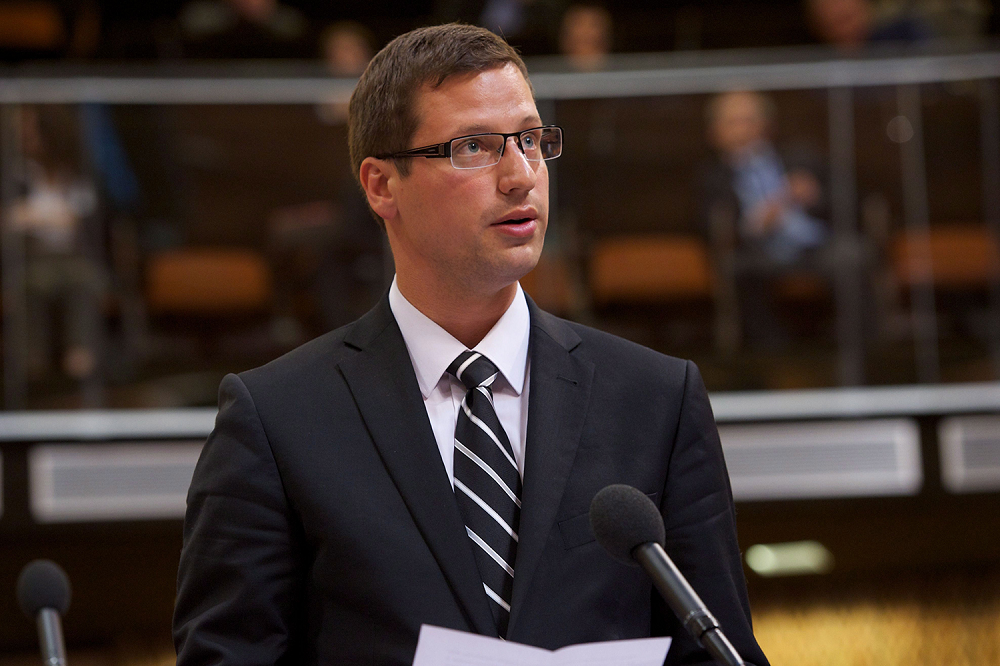 Gergely Gulyás, the head of the Prime Minister’s Office, said on Tuesday that the Fidesz-Christian Democrat (KDNP) party alliance’s chances to win the 2022 general election would hinge on the government’s achievements and not on their challengers in the election campaign.

In an interview with left-leaning atv.hu, Gulyás said the ruling parties need to show tangible achievements that Hungarians can perceive in everyday life and need to communicate those achievements clearly in order to garner the voters’ support.

Gulyás said the last three elections had demonstrated that Fidesz-KDNP, and Prime Minister Viktor Orbán, “know the spirit of the Hungarian nation better than anyone.”

Orbán takes care to keep channels of communication open where he can get direct feedback from voters on specific government decisions, Gulyás said.

All that makes it “unlikely that Fidesz would nominate someone other than Orbán as prime minister in 2022,” he said.

Gulyás called Momentum, which saw an upswing during the EU parliamentary and local elections last year, “a reincarnation of the [now defunct liberal] SZDSZ party but with weaker intellectual capital and even weaker ties to their own homeland”.

Speaking of Fidesz’s membership in the European People’s Party in the European Parliament, Gulyás said that Fidesz’s staying or leaving the party family is a watershed for the EPP. “Without Fidesz and its European allies, the EPP will not be able to remain the Christian Democrat, centre-right, conservative alliance it was at its conception in the 1970s,” he said.

On another topic, Gulyás noted that relations with Budapest Mayor Gergely Karácsony, who won the seat from Fidesz-backed István Tarlós in October, are “correct for the time being” and that there are no “personal obstacles to cooperation in Budapest’s interests between the government and the municipality”.