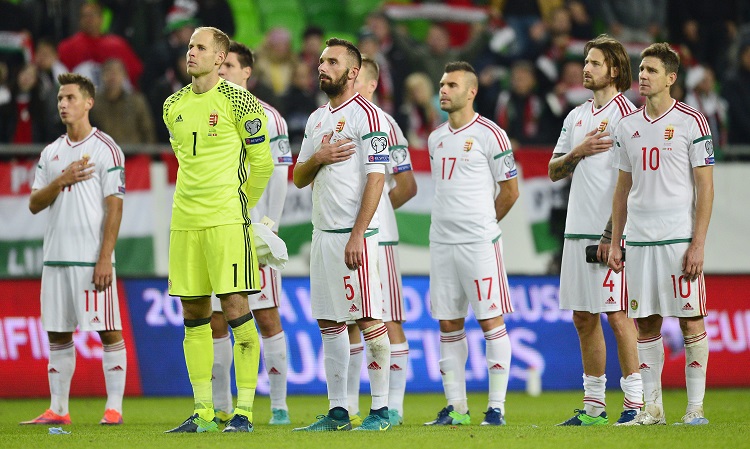 Péter Gulácsi, the goalkeeper for both RB Leipzig and the Hungarian national team, won the Hungarian Golden Ball or Ballon d’Or for his performance in 2018.

The award was founded by nb1.hu‘s previous editor-in-chief, Mátyás Imre, in 1998. This year marks the 21st occasion of the event.

The Hungarian Ballon d’Or can go to any player based on their performance, no matter their team (Hungarian or foreign), position or age. This time, the journalists voted in five categories and chose from three players.

Italy’s Davide Lanzafame won the title of “Best Player in the National Championship.” In fact, both he and Dominik Szoboszlai – who won the title of best “New Supply Football Player” – took home awards last year as well.