Most Guest Workers in Hungary Coming from Ukraine 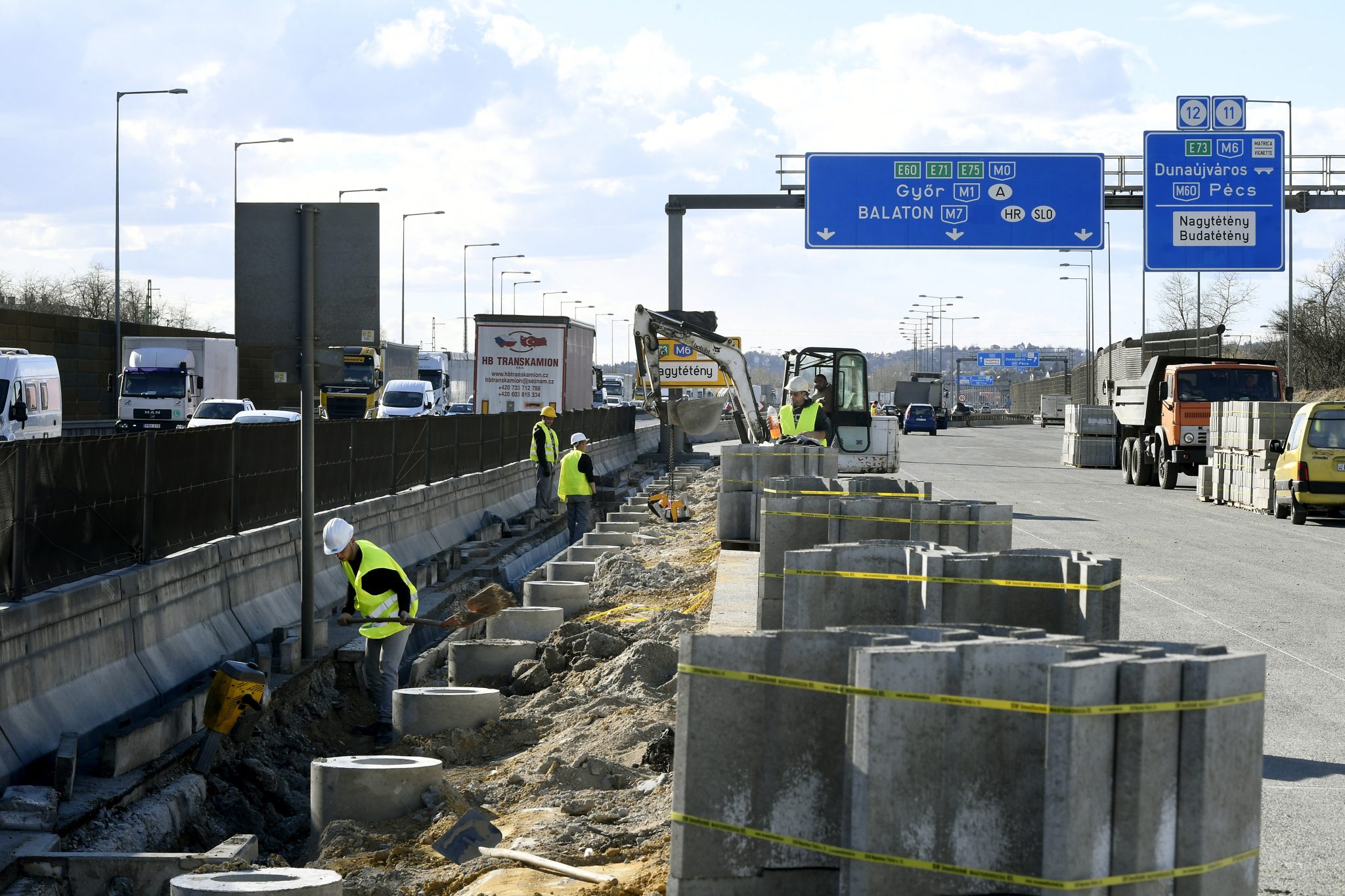 Most guest workers in Hungary are from Ukraine, with almost 44,000 in possession of a work permit at the end of September, writes business daily Világgazdaság.

Official statistics show that among non-EU workers in Hungary, Serbs have the second highest number of permits (6,199), followed by Chinese with 2,965. There are 2,778 Vietnamese and 1,806 Indians on Hungary’s labour market.

The proportion of workers by nationality has not changed markedly in the past few years, though the global figure has shot up compared since 2017. Two years ago, fully 11,464 workers from third countries were registered from the top three countries; this figure rose to 31,449 last year. 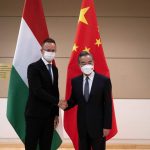