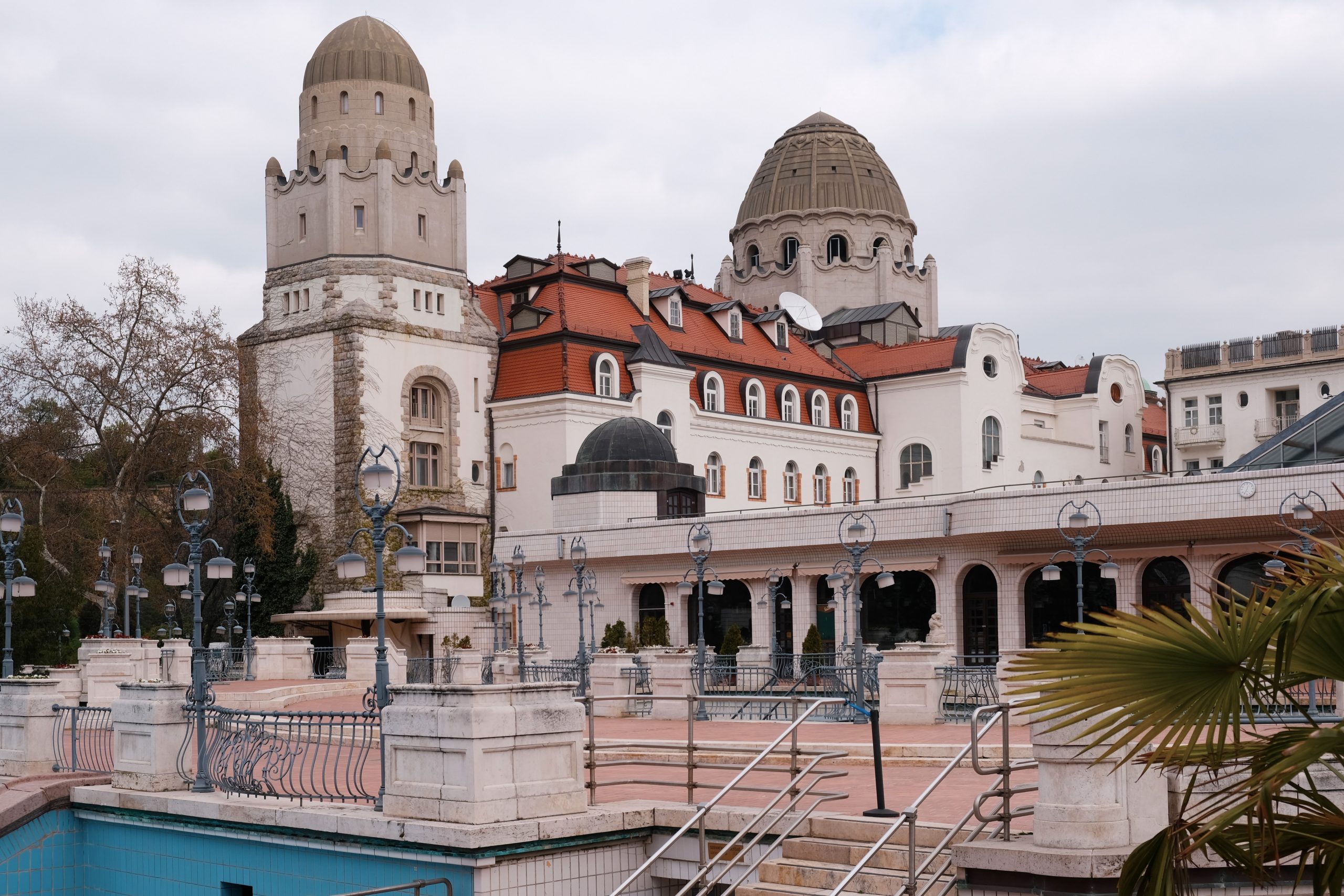 The number of guest nights at commercial accommodations in Hungary fell by an annual 69.7 percent to 224,000 in March due to pandemic restrictions, the Central Statistical Office (KSH) said on Tuesday.

Under pandemic protection measures, commercial accommodations have been open only to business travellers and for those on the road for educational purposes since early November.

In January-March, guest nights at commercial accommodations fell by 86.2 percent, compared to the same period last year. The nights spent by domestic and foreign travellers fell by 81.8 percent and 90.4 percent, respectively. Revenue in the first quarter came to 11.1 billion forints, an 86.6 percent fall from last year, KSH said.