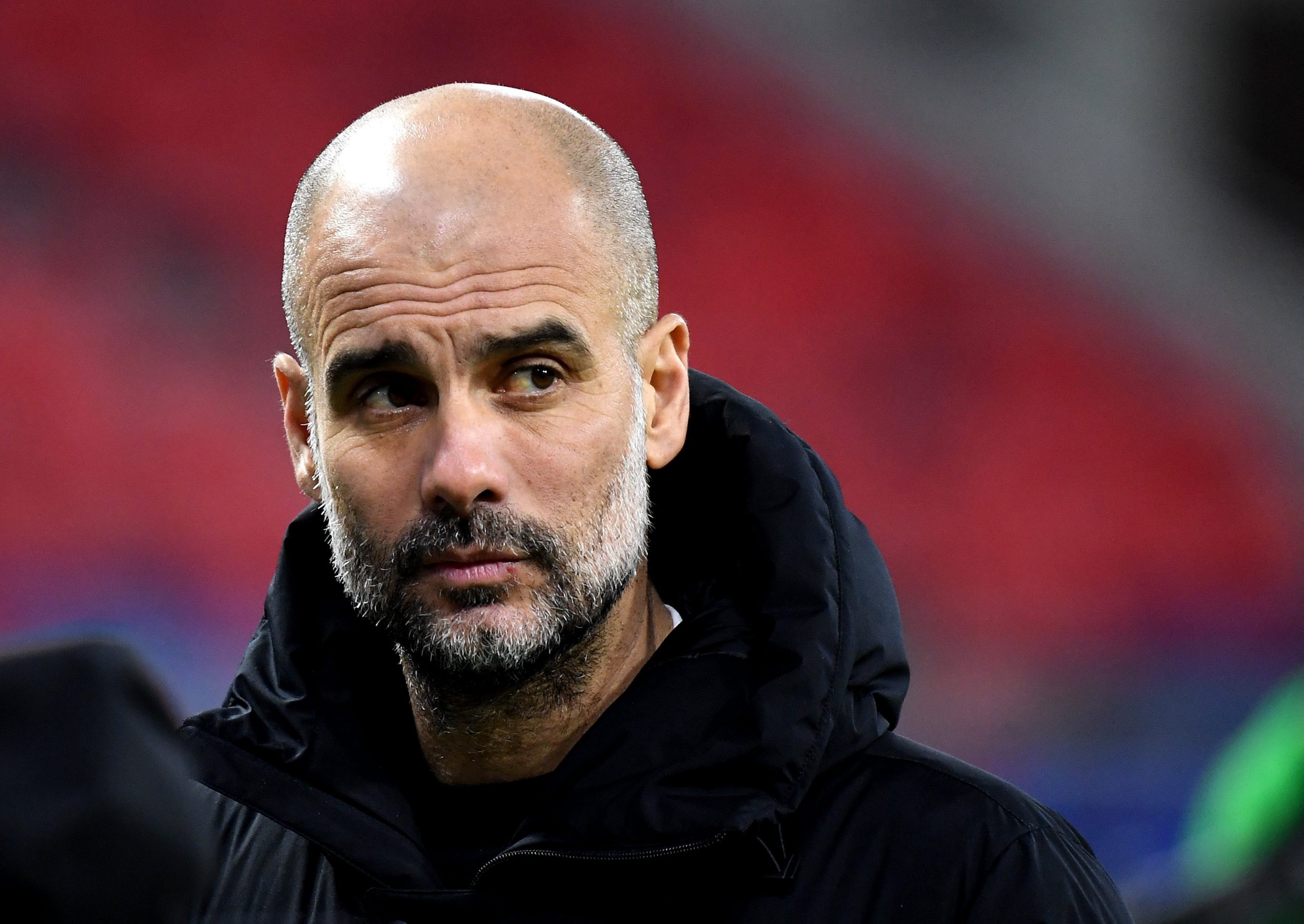 Over the decades, Vasas Sport Club and its athletes have won nearly one and a half thousand national championship titles: 50 Olympic, 1 Paralympic gold medal, as well as 55 world championship and 62 European championship titles. Josep Guardiola, two-time Champions League winner as coach, also greeted Vasas, who celebrated its 110th anniversary on March 16, 2021.

The manager of Manchester City highlighted in his video message that one of the most important players of Barcelona was László Kubala, who is also the part of Vasas’s beautiful and long history.

“I hope that one day in the future I will have the opportunity to get to know your country and your clubs in person. Great hug for everyone!” Guardiola said.

“We are very grateful to all those who have done anything in any role in the last hundred years to make Vasas a key player in Hungarian sports,” said László Markovits, who has been managing Vasas Sport Club since 2002.

“At the beginning of last year, we planned to hold a large gathering at the Illovszky Stadium, just like on the inauguration of the stadium, where the Vasas family could have celebrated together with a variety of programs. The epidemic situation obviously did not allow this, so we tried to make this occasion as memorable as possible in an online space. The Vasas family symbolically blew out one hundred and ten birthday candles in a video compilation, and on top of this, the cherry on the cake was that we also received a very personal greeting from Pep Guardiola,” Markovits added.