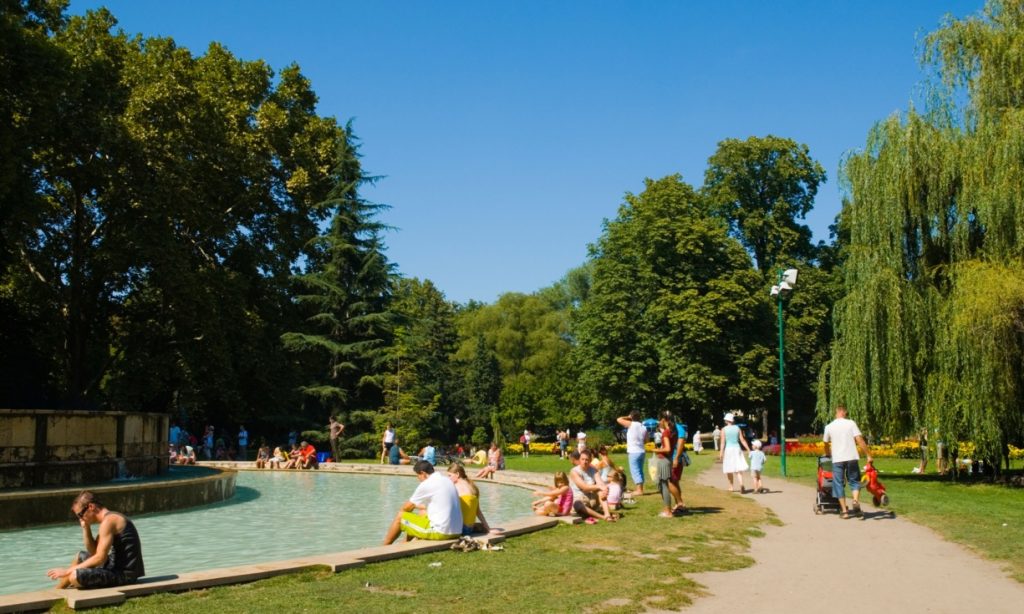 “Margaret Island, in the middle of the Danube in central Budapest, spends winter shrouded in mist; come summer the island is an oasis in the midst the city. Encircled by a 5km asphalt running track and jetties from which to launch small boats (and bodies – some of the swimmers here are hardy folk), the illusion of an island holiday is enhanced by two thermal spa complexes”, the piece writes in praise of the popular Budapest park and recreation spot.

The article also includes two minor mistakes: the tartan running track that encircles the island is claimed to be made of asphalt and instead of being near District IV, the island can be reached by a five-minute walk from either bridgehead of the Margaret Bridge, connecting District II on the Buda side with Districts V and XIII in Pest.

The other nine islands featured in the article are the Lyngor Islands in Norway, Mljet in Croatia, Aegina and Samothrace in Greece, Fehmarn in Germany, Inis Oirr in Ireland, Belle-Île en Mer in France, the Cíes Islands in Spain and Hiiumaa in Estonia. 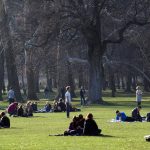 Coronavirus: Margaret and Óbuda Islands to Re-Open at Weekend