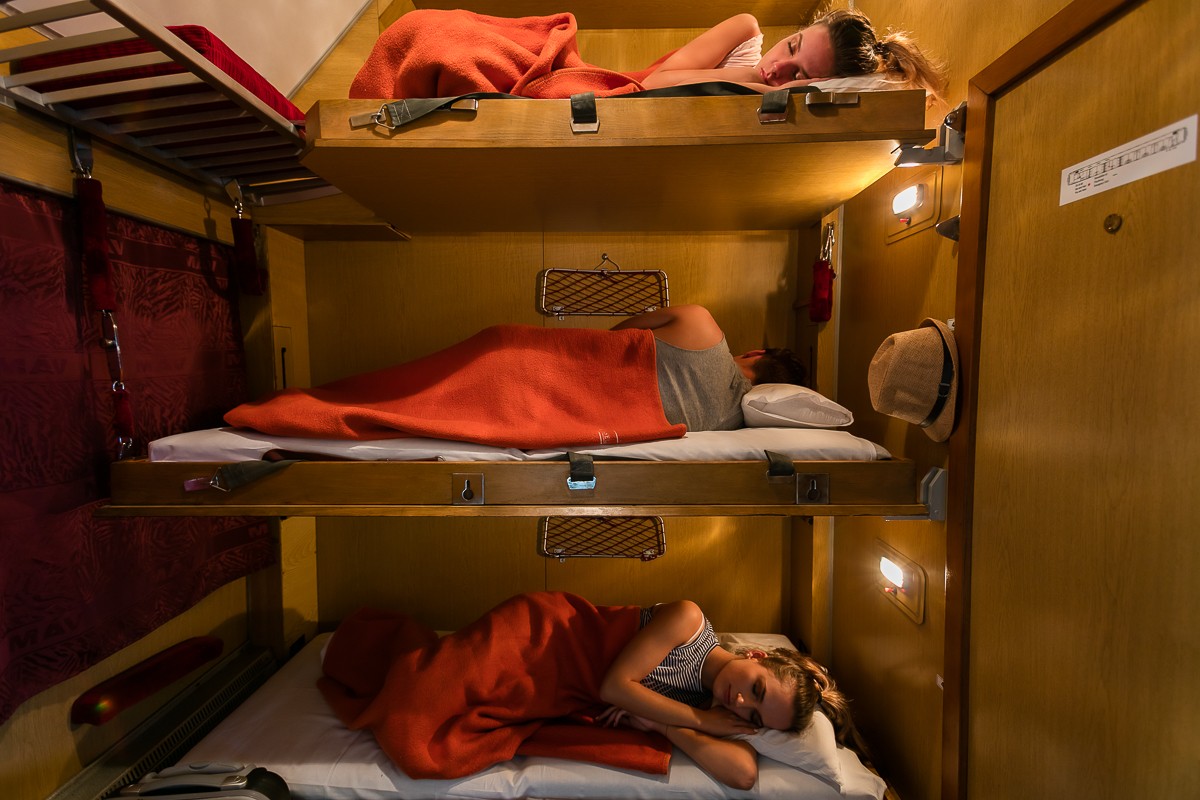 British news site Guardian collected 10 of the best sleeper trains in Europe in a recent article, and a Hungarian sleeper route was also included. The Budapest-Bucharest route originating from the Hungarian capital’s Keleti railway station, although having “pretty standard sleeper arrangements,” was included mostly because of the breathtaking end of the journey, as well as the train’s road through the Carpathian Mountains.

Guardian compiled the list because as they put it, nowadays night train services are “having a renaissance, thanks to renewed investment from operators amid the need to fly less”, mainly as a consequence of climate change and as prevention and a new way of traveling by climate change activists.

Budapest’s Keleti station, from where the sleeper included on the list originates, “leaves the utilitarian terminus crowd behind with its grand facade, high ceilings, and sense of space and light. At the other end of this journey, spend the morning gazing at the Carpathian Mountains – as the early evening departure from Keleti doesn’t arrive in Bucharest’s Gara de Nord until lunchtime. The sleeper arrangements are pretty standard and note there may be no restaurant car until you reach Romania.”

The night train with comfortable beds, leaves Budapest after 7 pm and arrives at the Romanian capital the following day around midday. The most standard, air-conditioned, six-bed coachettes cost around EUR 49 (HUF 16,000), but there are sleepers with private compartments equipped with a washbasin, and on most night trains there is a steward in the coachette car who attends to the passengers and sells buffet items.