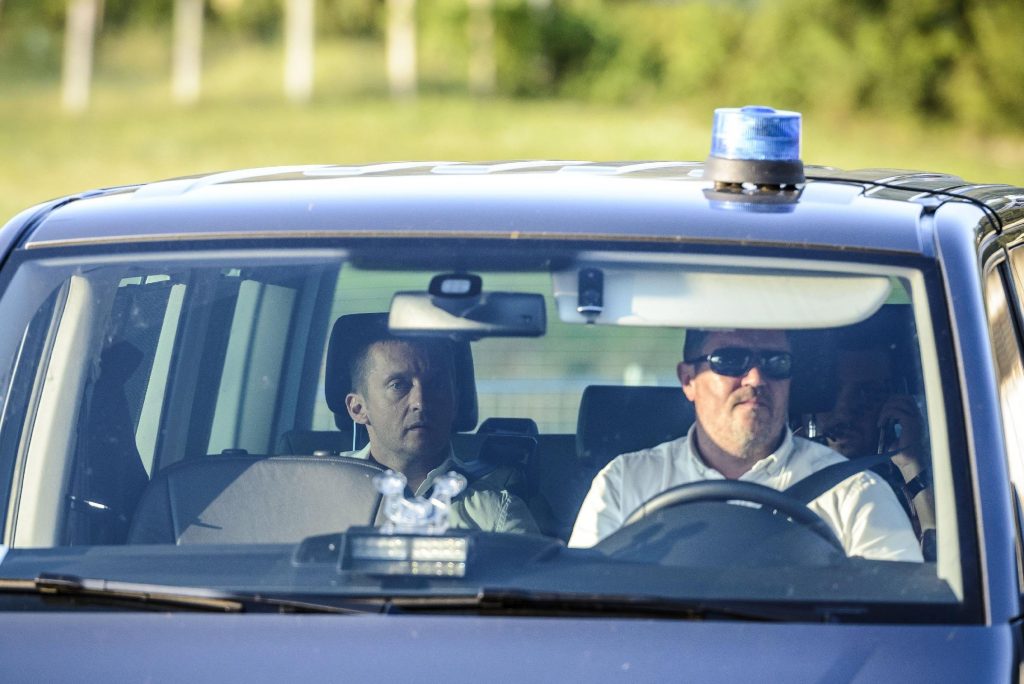 Stopping population decline, supporting families and building a work-based society where everyone can find a job are the main targets of Hungary’s governing parties, according to the country’s Prime Minister.

Viktor Orbán highlighted these policies at the three-day meeting of parliamentary groups of the co-ruling Fidesz and Christian Democratic parties in the luxury Hotel Füred resort in Balatonfüred, western Hungary, Lajos Kósa, the leader of Fidesz’s parliamentary caucus, said. The ruling parties also plan to introduce minor legal amendments in connection with the migrant situation. Mass migration poses the threat of crisis to civilisation and culture, as the migrants from a very different civilisation and are unwilling to integrate and accept Hungary’s values and rules, he added.

Mr. Kósa told commercial broadcaster TV2 that the dangers of mass migration can already be assessed in Hungary. They have been manifested in other countries, such as the mass violence against women, he said. If the no votes win in the 2 October referendum on European Union migrant quotas, parliament will have to respond to it, Mr. Kósa said. For the time being, the ministers, state secretaries, deputy state secretaries, party leaders and group leaders are working hard to encourage as many people as possible to participate and vote no, he added.

The group’s leaders words of the dangers of mass migration already being apparent in Hungary were without doubt a reference to the alleged sexual harrassment and theft carried out by a Somalian asylum-seeker in the capital earlier this week.