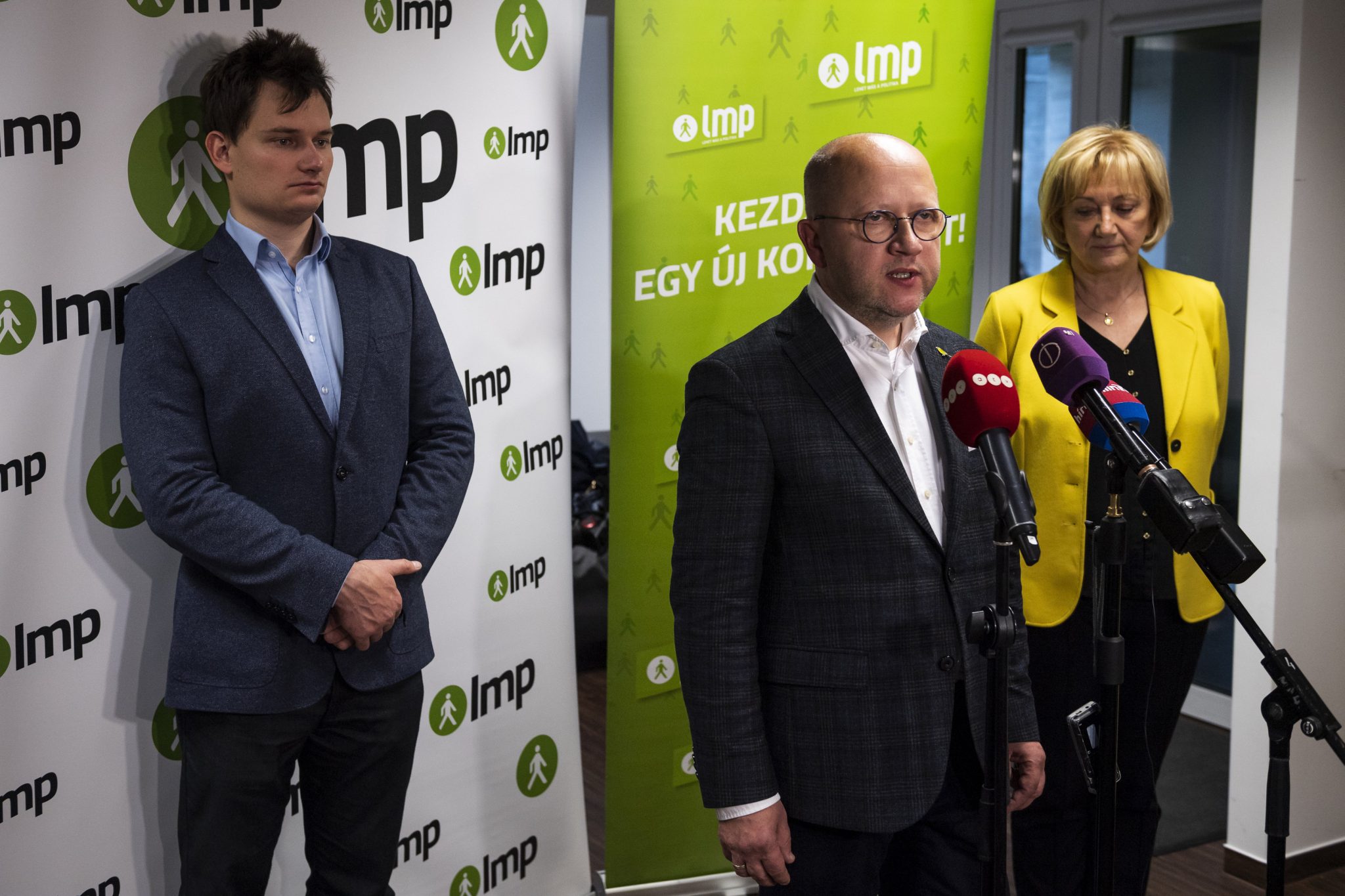 Following Budapest mayor and Párbeszéd co-chair Gergely Karácsony having speculated about the reunion of LMP and his party, a number of party politicians’ statements made a potential agreement between the two like-minded opposition parties possible.

Párbeszéd was established by LMP members who decided to leave the party after the green party’s congress in 2013 had confirmed an earlier decision not to enter an alliance with former PM Gordon Bajnai’s Együtt (Together) party, ahead of the 2014 general elections. While due to a number of reasons, LMP’s popularity has by now sunk to around 2-3% from 6-8%, Párbeszéd has always run at the elections in alliance with one or more parties with experts usually estimating them around 1%. At the moment, LMP has five, and Párbeszéd has three MPs in the National Assembly.

LMP co-chair János Kendernay said Karácsony’s proposal was “forward-looking, that can kick-start very positive tendencies.” Answering whether voters would welcome a potential merger, he said there was now a strong will in the electorate for strong and effective representation of green issues.

LMP MP Péter Ungár claimed that fighting climate change, protection of the environment, and changing the economic system are all common issues in LMP’s and Párbeszéd’s policies. He recalled that the disruption between the two parties was the consequence of a mere strategic debate that has become outdated over time. As a result, “LMP is open to negotiations,” he claimed.

According to Párbeszéd-ally MSZP’s (Socialists) MP and party director Zsolt Molnár, the “most important is to replace the government in 2022; we would be partners in anything which helps that.” He further added that MSZP would accept the merge and be ready to work with them. Moreover, this wouldn’t make cooperation between the MSZP and Párbeszéd more difficult, he concluded.

Founder and former LMP president András Schiffer, who had long left the party but was a devoted opposer of allying with the “old” leftist-liberal parties, commented that it was “irrelevant” for an ever immeasurable party to unite with a practically dead one. He argued that in the past three years, LMP broke all their basic principles, adding that the two “micro-parties are only motivated by existential interests, which will make it easier for them to bargain for different positions.”

In the featured photo: the current leadership of LMP.  Photo by Márton Mónus/MTI