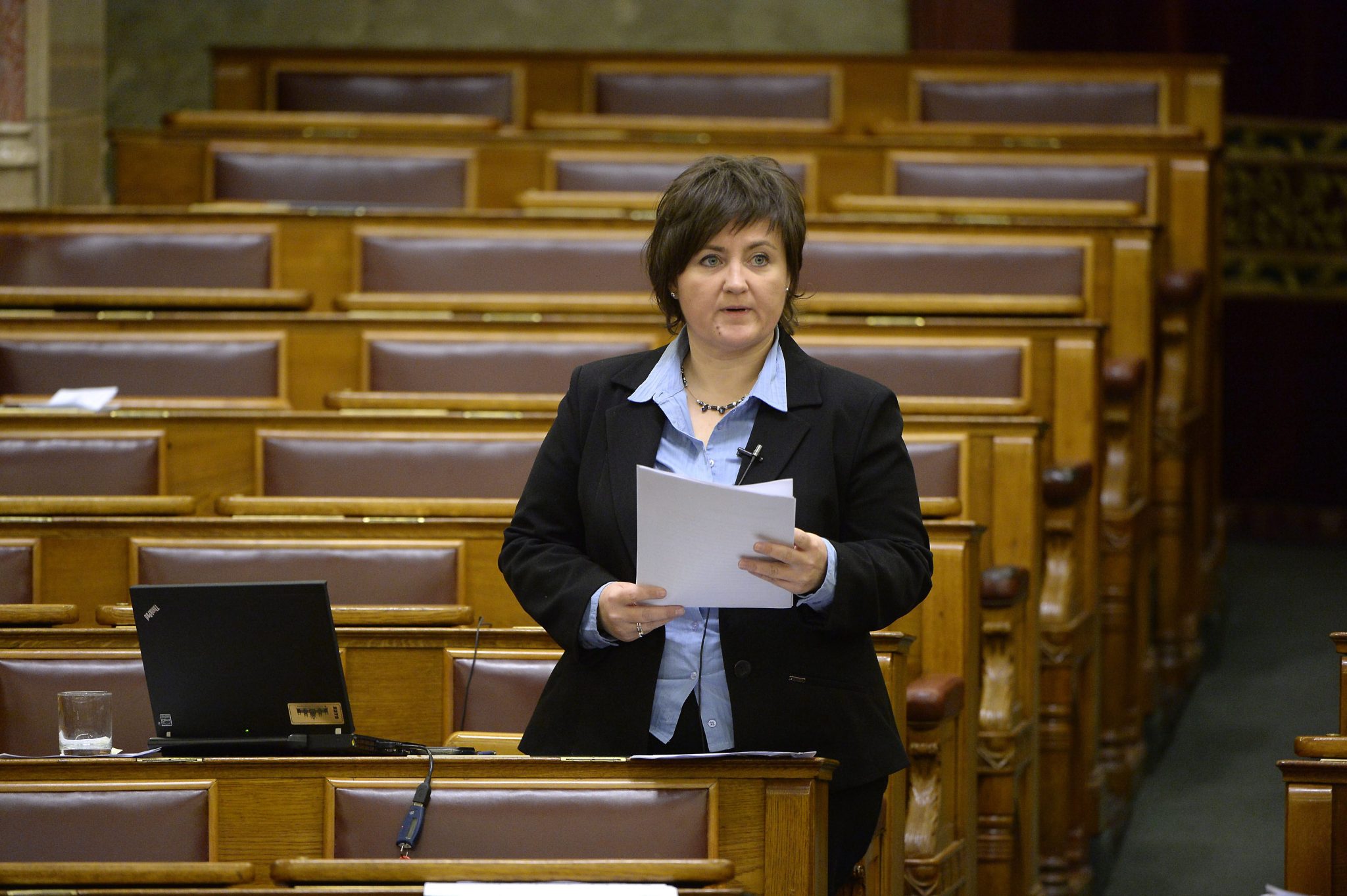 Opposition LMP backs strong local governments and they are on the side of the residents of communities, a politician of the party said in a video posted on Facebook on Sunday.

Szilvia Lengyel said the idea of using locally-generated revenue for local interests and the needs of local residents is at the heart of the concept of local government.

In the framework of submitting written queries in parliament, LMP will ask the government if the same thing will happen in the city of Gödöllő as happened in the city of Göd, where tax revenue from the Samsung plant located in the city was rechannelled to the county council controlled by ruling Fidesz, she said.

Lengyel added that just like the other city, Gödöllő also gets much of its revenue from the industrial park in the city.