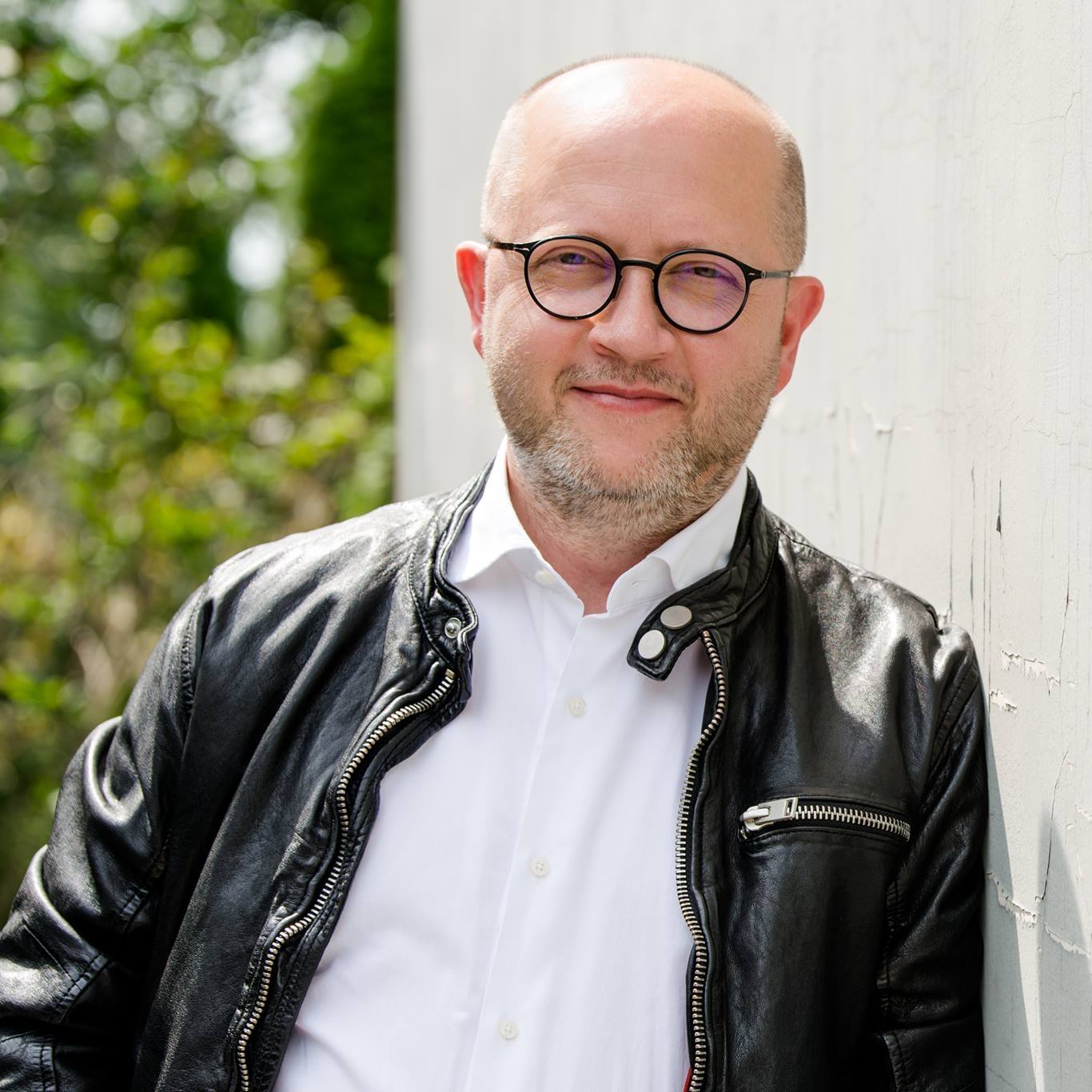 As we previously reported, German greens were considering putting Hungarian János Kendernay, member of the green party LMP (Politics Can Be Different), on their national list for the European Parliament Election. The candidates were announced this past weekend at the party’s assembly in Leipzig, but Kendernay was not listed among the first 24 names.

The politician announced on Facebook that he decided—although it would have been possible both legally and politically—not to run on the Germans national list but rather help LMP find its way back to the common green, ecological and European values and goals. Kendernay stated he will continue to fight and work for this reason and for his community.

Kendernay was born in 1966 and began his diplomatic career in the 1990s. In 2003, he was the head of the European Union Cooperation Department of the Foreign Ministry. After the 2017 April election, he became a member of LMP’s leadership. Kendernay’s wife is currently a secretary to Fidesz politician György Schöpflin in Brussels.