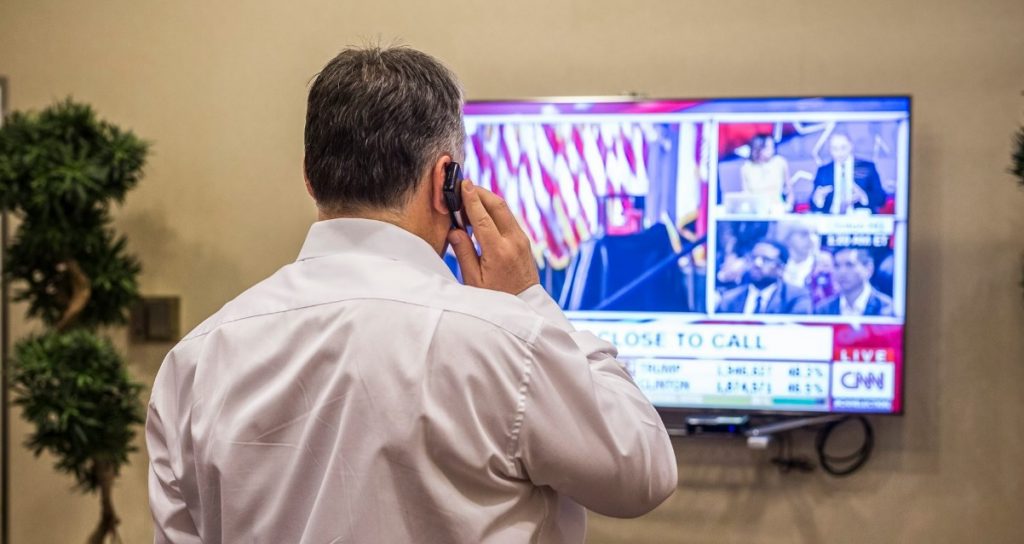 Hungary’s Prime Minister has congratulated Donald Trump on his victory in the US presidential election: “What a great news. Democracy is still alive”, Viktor Orbán posted on his official Facebook page. Previously it was subsequently reported both domestically and internationally that the Hungarian Premier had become the world’s first incumbent leader to endorse Donald Trump’s presidential bid. (However, later Viktor Orbán’s press chief denied that claim.)

What a great news. Democracy is still alive.

Meanwhile Hungarian Foreign Minister Péter Szijjártó wrote in a statement, that the “American people have made their decision and, after a remarkable campaign, democracy has emerged stronger.” Szijjártó said that “in both the world economy and world politics a new era has begun – one which poses historic challenges for the whole world.” “To address these challenges new and courageous approaches, new and innovative policies will be needed. Hungary is open to cooperation”, Szijjártó underlined.