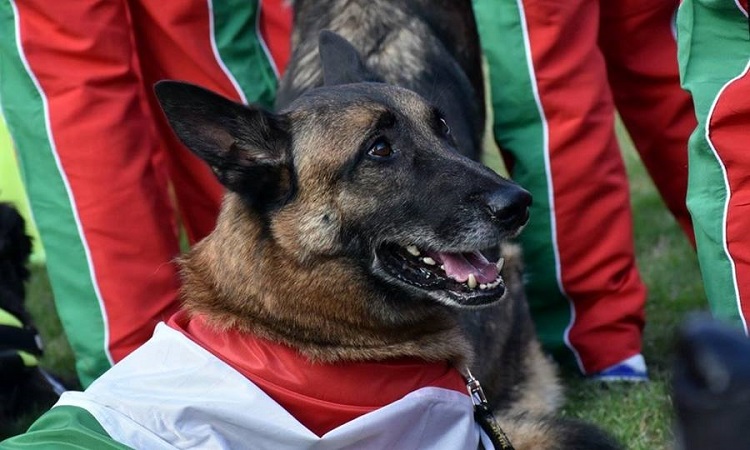 From 22. until 25. September 2016 a rescue dog’s professional competition was organized in the village of Caselette, Italy. Rescue Teams from 24 countries, competed for the world championship title in the disciplines rubble, area, tracking and water search in 22nd IRO World Championship for Rescue Dogs. 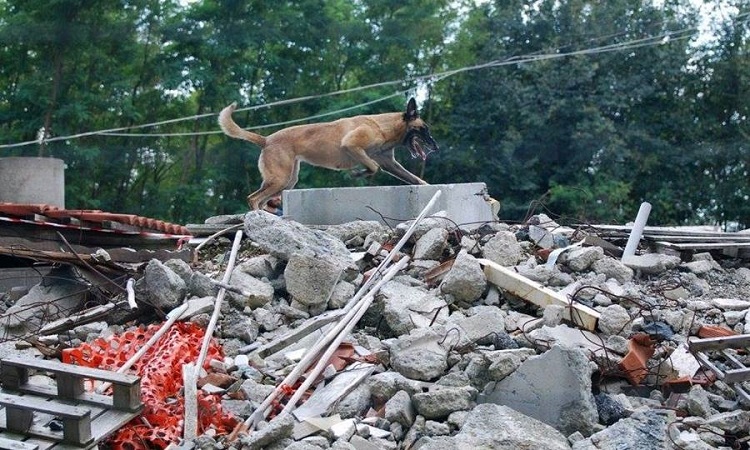 The searchwork was carried out under supervision of the International Rescue Dog Organization (IRO) and evaluated by international judges. 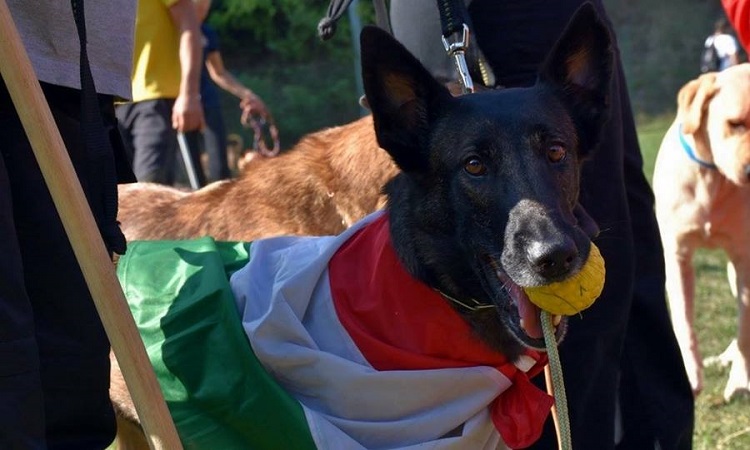 The Hungarian delegation ended the competition on the second level of the podium. Sarolta Leczki, firefighter officer and leader of the Researcher Dog Team of the Directorate General for Disaster Management of Budapest, with her fourfooted companion Bosco did a great job in Italy. 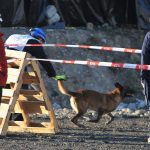