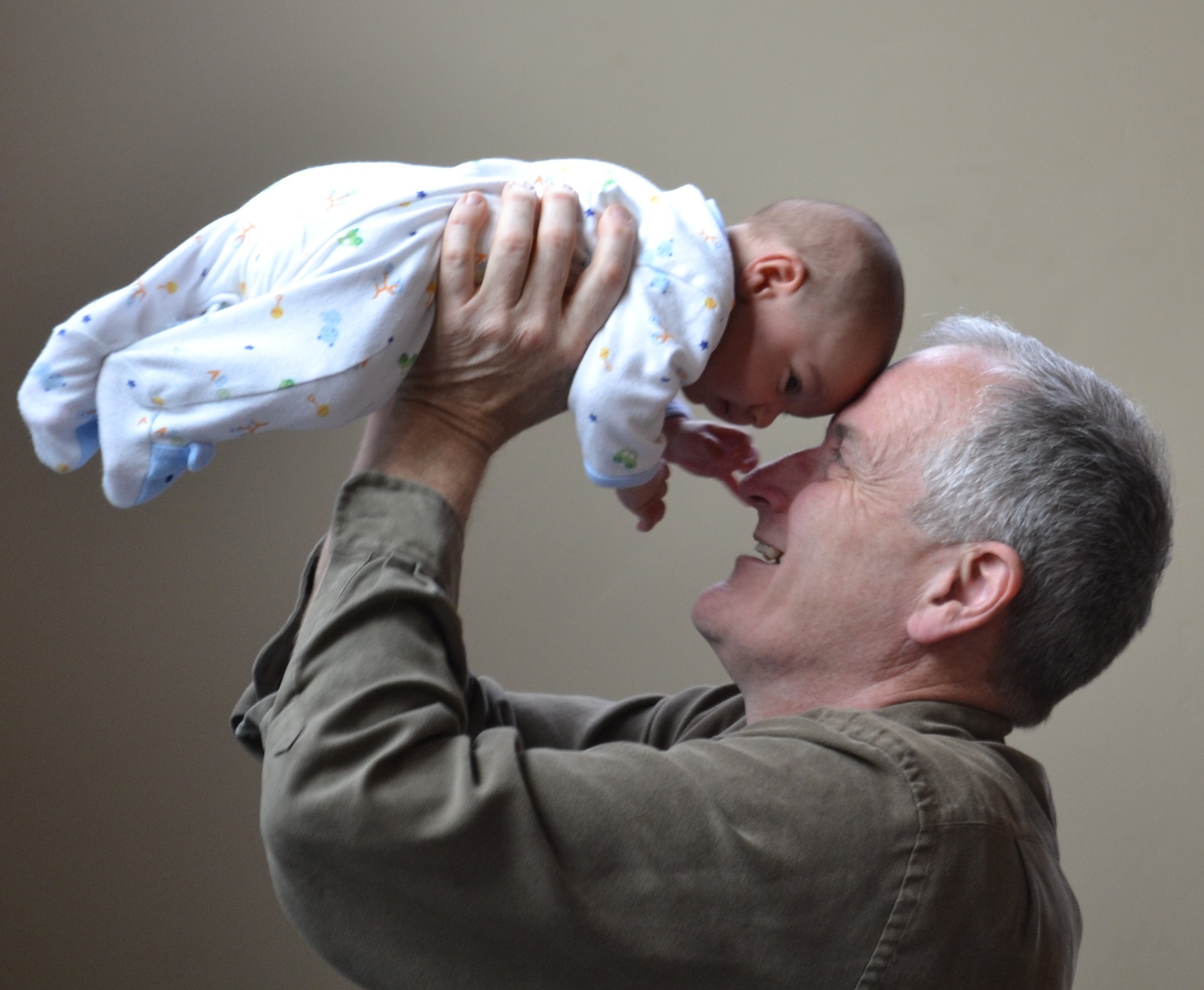 On Tuesday, the government filed a bill for grandparents’ child-care fee. The new measure will come into effect on 1 January 2020. As part of the family protection action plan announced by Viktor Orbán, the concept of the grandparents’ child-care fee is that working parents can “transfer” their own rights to the fee (called Gyed), paid by the government, to a grandparent, meaning they can take care of the child while the parents are working.

Prime Minister Viktor Orbán announced in February that the government will launch a seven-point family protection action plan. With these new policies, the government aims to help families and stop or hopefully even reverse population decline in the foreseeable future. The new type of social benefit is part of this action plan.

The concept of the grandparents’ child-care fee, is that the working parent can “transfer” their own right to the fee (Gyed) to a grandparent after they agree upon this, after which the grandparent can care for the child while the parents are working.

Katalin Novák, the state secretary in charge of youth and family affairs, said in April: “As part of the family protection action plan, we will introduce the grandparent’s child care fee from  January 1st of next year.” She also pointed out that this type of benefit is unique and it doesn’t exist anywhere else in the world.  It is an opportunity for those parents who work and wouldn’t necessarily apply for Gyed, Novák added.

According to the proposal, grandparents can receive the allowance if they have been insured for at least 365 days in the two years before the child was born. Another condition is that both parents must work or, in the case of a single parent, this applies to the parent caring for the child.

Talking about the introduction of the grandparent child-care fee, Bence Rétvári, state secretary of the Ministry of Human Capacities, told the national radio station that the decision is also supported by social surveys. Ten years ago, in fifty percent of families, grandparents helped the parents raise their children. In 2018, this rate increased to two-thirds of families, the state secretary pointed out.

Child-care fee (Gyed) is a monthly financial benefit, which is a compensation for parents' loss of income. The parent under the health insurance scheme - either the mother or the father - may be entitled to a childcare fee until the child has reached the age of 2. This benefit is paid to one of the parents after the expiry of the pregnancy confinement benefit period or after a period of the same length. The parent has to be insured and needs at least 365 days of insurance during the last 2 years before delivery. Mothers who, in the absence of gainful employment, would not be entitled to the childcare fee, but those who have completed at least two active semesters in higher education are entitled to the benefit until the child reaches one year of age. The parents can even return to work without any restrictions if the child is more than 169 days old. According to current legislation, Gyed may not exceed 70% of the double of the current minimum wage, which is currently gross monthly HUF 208,600.

While this type of benefit may be helpful to many, it is also important to note that in reality, fewer families could resort to this allowance than many would think.

Many young people move to another city and start families there. If grandparents and parents do not live near each other, it is virtually impossible for grandparents to look after the child. Another restriction is that only those grandparents not yet retired are able to choose this option. Meanwhile, most grandparents today are usually retired or close to retirement due to people having babies later in life.

Also, the decision can be risky for grandparents who gives up their jobs as Gyed may not exceed 70% of the double of the current minimum wage, meaning grandparents would probably receive less money. Also, should they choose to return to work, they might face the challenge of employers who wouldn’t want to hire someone close to retirement.

Another important point of consideration for families is how much money they would receive by choosing this plan. For many going back to work and also using Gyed extra, an “expansion” to Gyed, while taking their child to nursery, usually nets them more from the government.

Since choosing this new measure is not compulsory, people are free to decide if they are among the families that should take advantage of this childcare benefit.