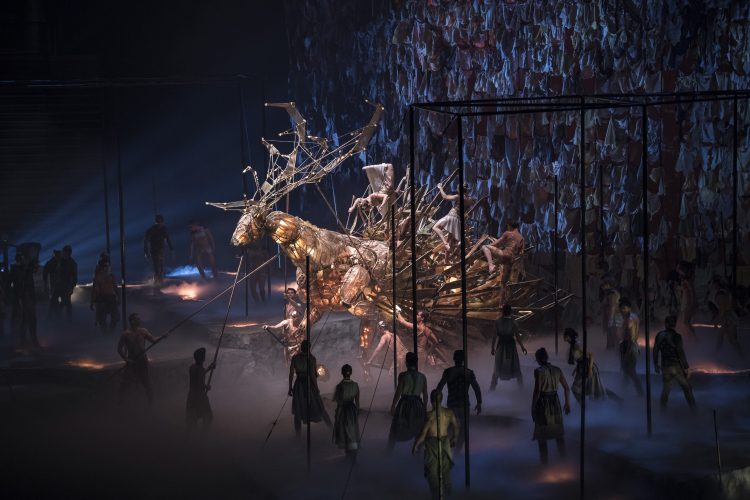 The 17th FINA World Aquatics Championship has ended in Budapest with a breathtaking closing ceremony. During the two week-long championships, thousands of visitors cheered on the competitors and thousands of people arrived from all over the world to visit the great event in Hungary.

After the breathtaking opening ceremony –that was held on the 14th of July on the banks of the Danube River- it was only natural that the closing ceremony would be an enormous spectacle as well. You can view a video about the closing event below:

On the 30th of July at 10pm, the Papp László Budapest Sport Arena hosted the FINA closing ceremony . The Hungarian Recirquel Contemporary Circus Company presented breathtaking stunts with local and foreign professional artists, dancers and other performers. There is no question that Budapest was a perfect venue for the championships, just as FINA World Aquatic Champion Chad Le Clos’s Father said. 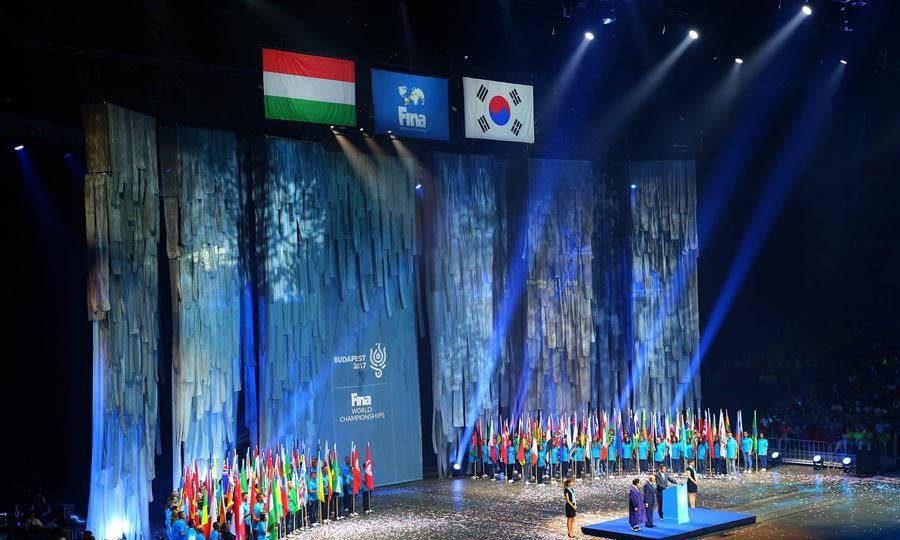 Like the opening, the closing ceremony was likewise broadcast live on numerous television channels and at the FINA Market Street locations such as along the Danube banks. What was the show like in the Pap László Budapest Sport Arena? Here are some fascinating photos: 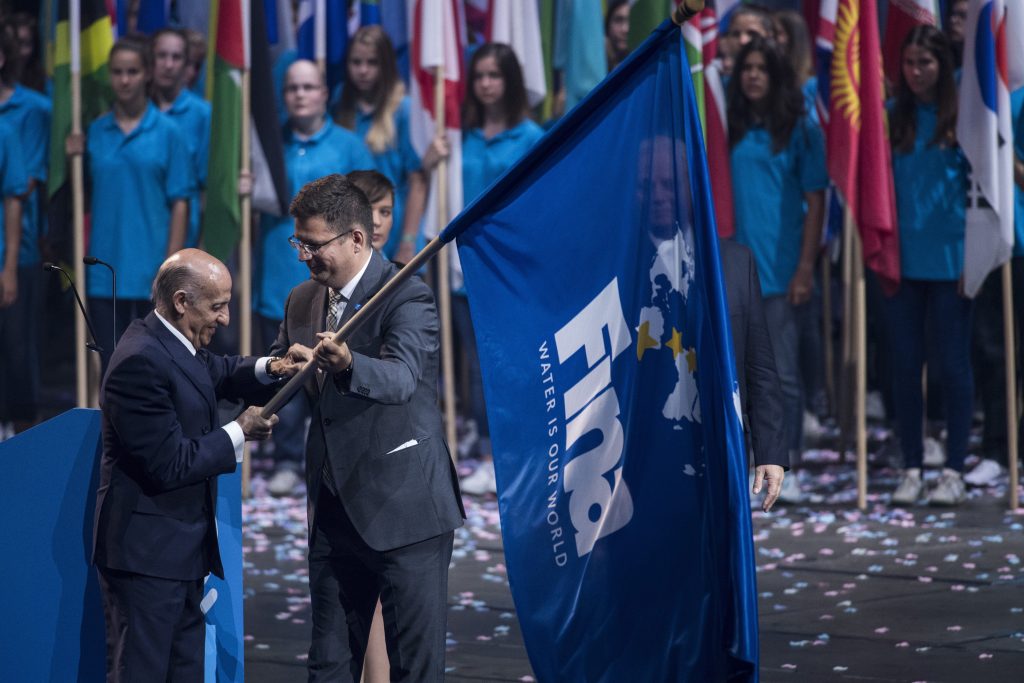 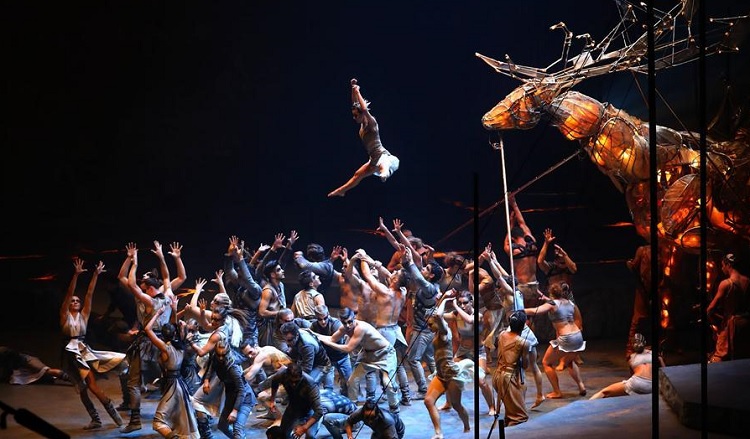 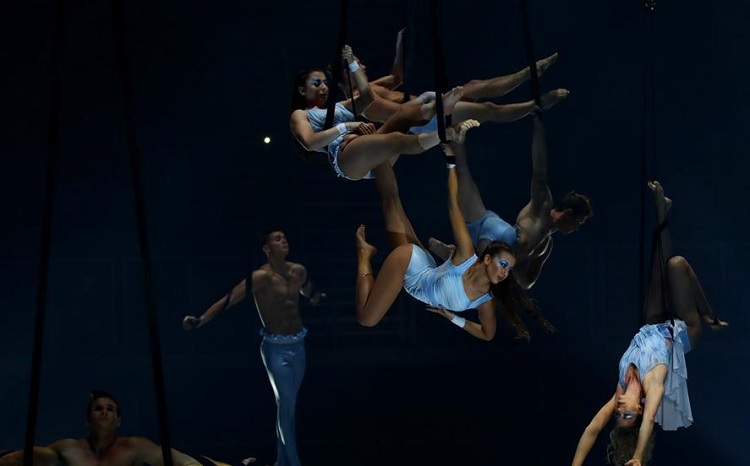 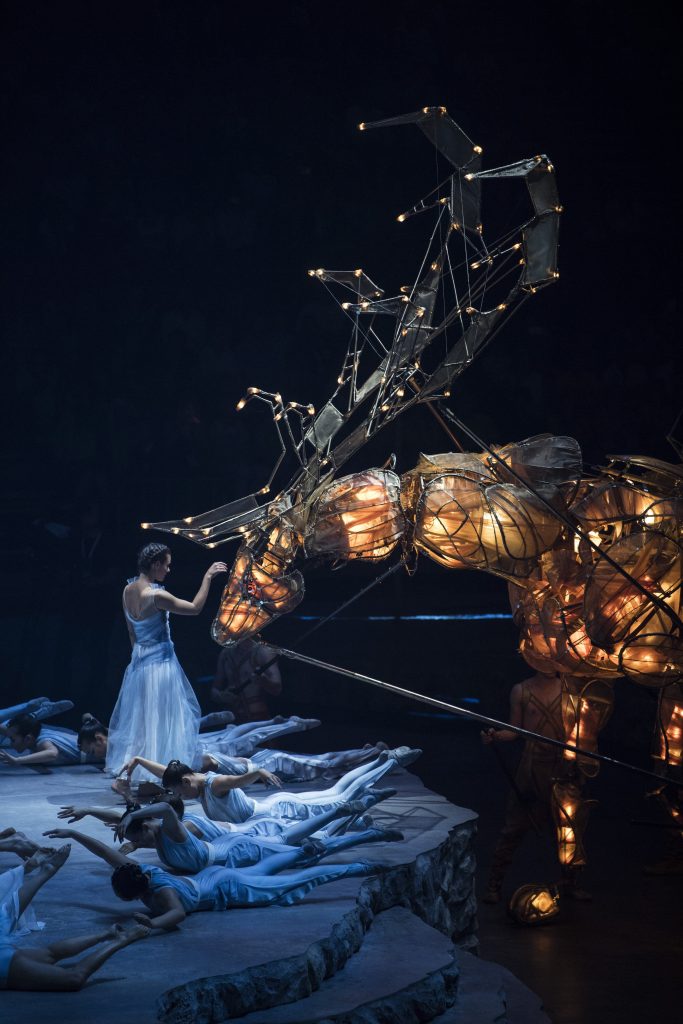 Although the FINA World Championships finished with a spectacular blast on July 30th, that doesn’t mean the international aquatic attraction comes to an end in Budapest. After a one week long break on August 7th, the FINA World Masters Championships will draw fans of water-sports to the Hungarian capital through August 20th.

The venues are going to be the same ones as in the World Championships, including at the Danube Arena, the Alfréd Hajós National Swimming Complex, and in City Park, while Lake Balaton will once again host open-water swimming events. 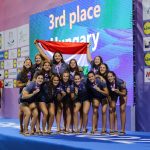