The Grand Crossing: Slipping Across The Frozen Lake Balaton – Video! 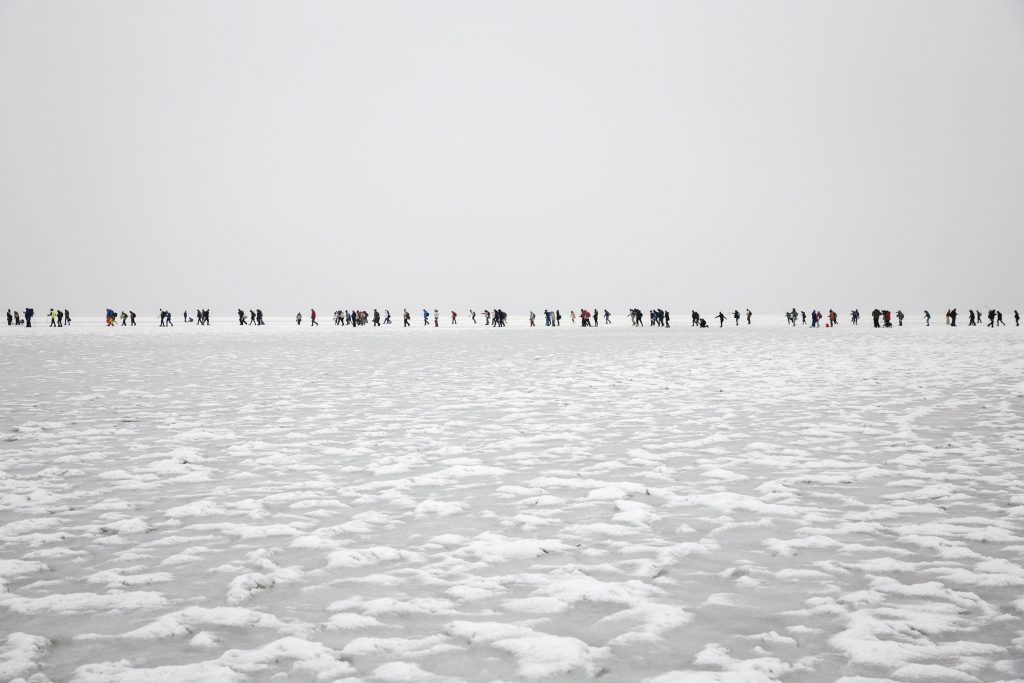 On the 28th of January, almost 7-8 thousands started the “long-walk” and skating, on the ice of the Lake Balaton between Badacsony and Fonyód. They crossed the great frozen lake on skates, sleighs, bobs, whatever.

Fun fact: You could imagine the scenes of the captured video in the Game Thrones as the wildlings are marching on the Balaton.

Here you can watch the extended version of the Grand Crossing:

The ambulance reported only one accident, one of the visitors broke his leg.