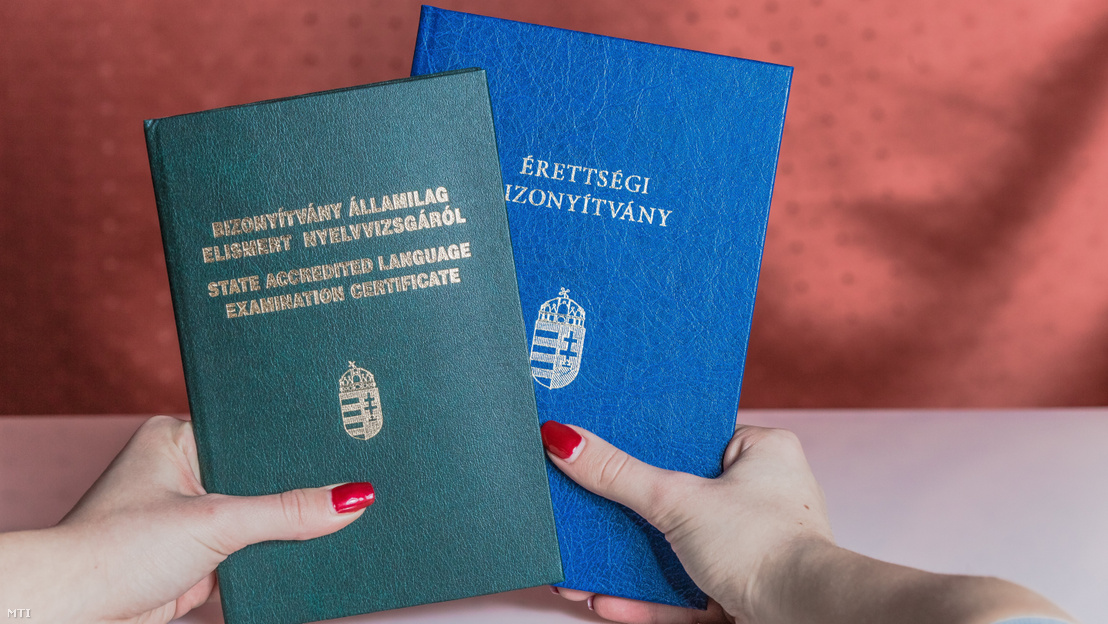 Just like every year, many changes are introduced on September 1st in public education, higher education, and vocational education that will affect both students, parents, and teachers in the 2019/2020 school year. It seems that for many students, this year will be about learning languages, as one of the most debated new amendments of the Public Education Act states that from 2020, students won’t even be able to begin their studies at a university without a language exam.

The Hungarian parliament has accepted an amendment to the law on public education on July 12th. The changes to the act included school and kindergarten enrollment, homeschooling, individual scheduling, the appointment of school principals, OKJ (vocational) training, and the much-debated mandatory language exam for university admission.

From 2020 on, high school graduates can only continue their studies at a higher education institution if they have at least one intermediate (B2) level or equivalent degree. This measure has been the subject of debate and repeated demonstrations for years now. On the one hand, it is indisputable that today, a high school graduate who wishes to enroll in a university needs foreign language skills. The government argues that a preliminary rule to this law amendment was already set in 2014, giving students a total of six years to prepare. On the other hand, there are still serious shortcomings and unevenness in the Hungarian language education, which also raises the issue of equal opportunities. It is also estimated that this could lead to a 20% drop in the number of students enrolled in tertiary education, which in turn would have a serious impact on smaller rural universities as well.

Most degrees has already require at least one exam certificate and a great number of students cannot get their degree until they have the required language exam papers. From 2020, students will not even be able to begin their studies at a university if they have not had a language exam. This new rule has stirred controversy among both students and teachers. Earlier this year, when the measure was introduced, chairman of the Professional Association of Language Schools, Milán Berényi, told Magyar Nemzet that only 45% of applicants and 55% of admitted students had language certificates, which means that a great decrease could be expected in the number of university students next year.

According to Index.hu, out of 199 MPs (the majority of which made the language exam mandatory for entrance to university), 98 haven’t acquired a language exam certificate of their own. Seven have a B1 level degree, which wouldn’t be enough anymore to get into university, let alone graduate. Many politicians speak English at a “conversational level” but don’t possess a certificate.

Those with learning difficulties, such as dyslexia or dysgraphia would also find themselves in a harder position with the introduction of the new law. So far, the government hasn’t said how it plans to address this issue. Many students also need to take private lessons in order to complete the exam because of the quality of the language education in the country; however, lot of families don’t have the resources to finance the extra language hours. For example, if a family does not have the money for private language courses and the student cannot acquire a language exam, this could mean they would not be able to get into university as well.

At the same time, the new Public Education Act also states that up to 140,000 Hungarian high school students could have the opportunity to attend annual language courses held abroad. According to an earlier statement of Miklós Kásler, the Minister of Human Resources, the program would cost 90 billion HUF (284 million euros) and would be accessible to students in either their first or third year of high school. However, experts previously told Index.hu that these foreign language courses only make sense if students have already reached a level of language knowledge at home and do not speak Hungarian among themselves abroad. According to them, this will not solve the serious problems of language teaching in Hungary and the money could be spent more usefully at home.

Presumably, in order to improve language teaching in public education, the government released the strict regulations that allowed schools to choose only one or two textbook sets in each subject area (for free). With the amendment of the Public Education Act, in the future, schools can choose more than two book sets, and more textbooks and dictionaries can appear on the textbook lists. This increases the choices of teachers and students and keeps high-quality private publishers in the market as well. 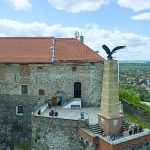 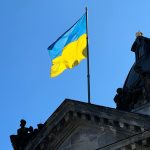