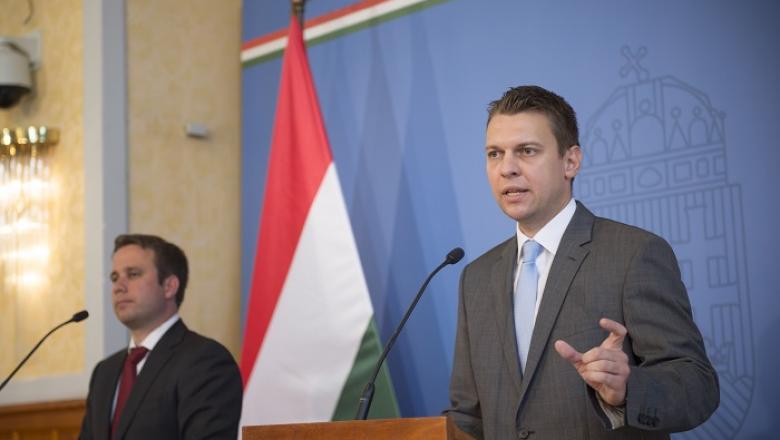 The Hungarian government will not receive the Dutch parliamentary delegation visiting Budapest to investigate the state of the rule of law in the country, a foreign ministry official told public media on Tuesday.

Tamás Menczer, state secretary for communications and international representation, said The Netherlands was not a Hungarian oversight body, and Dutch pro-migration politicians had no right to carry out an investigation in Hungary.

“What if a Hungarian group were to look into how the previous Dutch ambassador to Budapest compared the Islamic State to Hungary just because we say no to illegal migration?” he said. 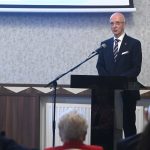 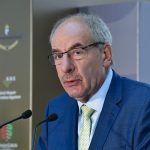