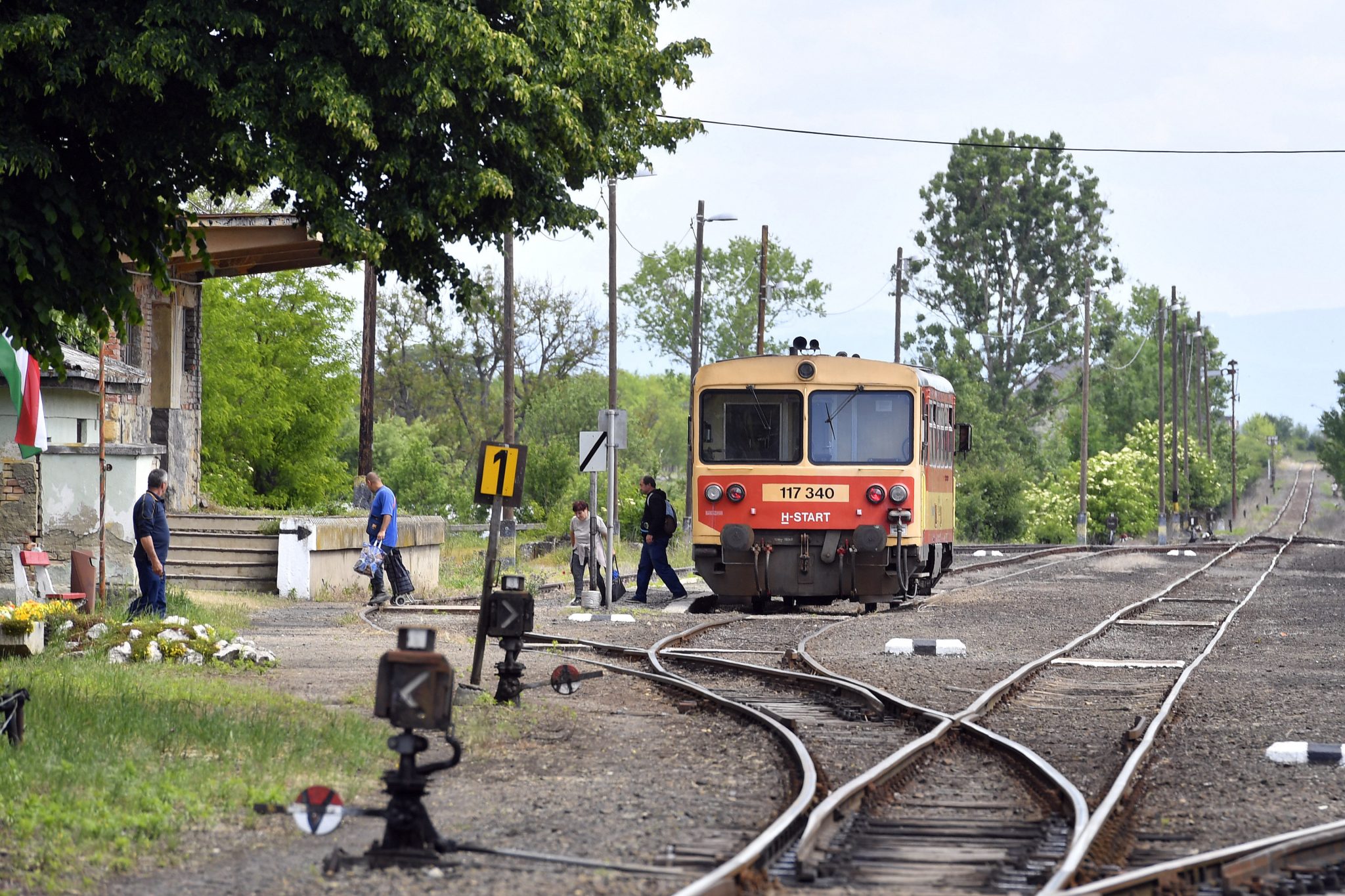 The Ministry for Innovation and Technology has instructed state-owned transport company Hungarian State Railways (MÁV) to adjust its timetables and routes to lower passenger volume in light of the coronavirus pandemic. The changes, promised to be temporary, slashed train services on 34 branch lines. The decision was heavily criticized by several professional organizations and the mayors of some of the municipalities concerned.

Hungary has long been struggling to reform its rail transport. Maintaining several provincial lines is not cost-effective at all, while in the case of some parts of the country, bus traffic is more frequent with faster travel times.

In fear of the possible political consequences, however,  the Orbán government has so far tried to solve this problem without having to close any of the branch lines.

According to MÁV’s official justification for the current decision, as a result of the emergency measures related to the Covid-19 epidemic, the domestic passenger transport between March 15th and May 15, 2020 was about 70% lower than in the same period last year, and international traffic decreased to a minimal level.

The introduction of these temporary timetables “creates an opportunity for MÁV to reallocate the available railway vehicles and stock capacities to the main lines”, they wrote in a statement.

The changes, according to their estimates, will affect roughly 4% of train passengers.

The opposition green LMP party protested against the slashing of train services, calling it  an “attack” on provincial rail services, “a step without justification either in terms of the economy or transport policy.”

The mayors of several small towns in Western Hungary even wrote a joint letter to Innovation and Technology Minister László Palkovics, asking him to reconsider and review the decision.

The decision was met with heavy criticism from several professional organizations as well. Most of them suspect that the epidemic has created a great excuse for the government to finally get rid of MÁV’s obsolete, outdated, and expensive provincial rail lines.

While most of them acknowledge that passenger traffic is indeed moderate in many places, it is important to note that the main reason for this is the past decisions resulting in the reduction of train traffic.

The Hungarian Transport Club (Magyar Közlekedési Klub), for example, firmly believes that slashing train services is not the optimal solution, because renovating the tracks, creating new stops, and purchasing more modern vehicles would lead to significant results in just a few years.