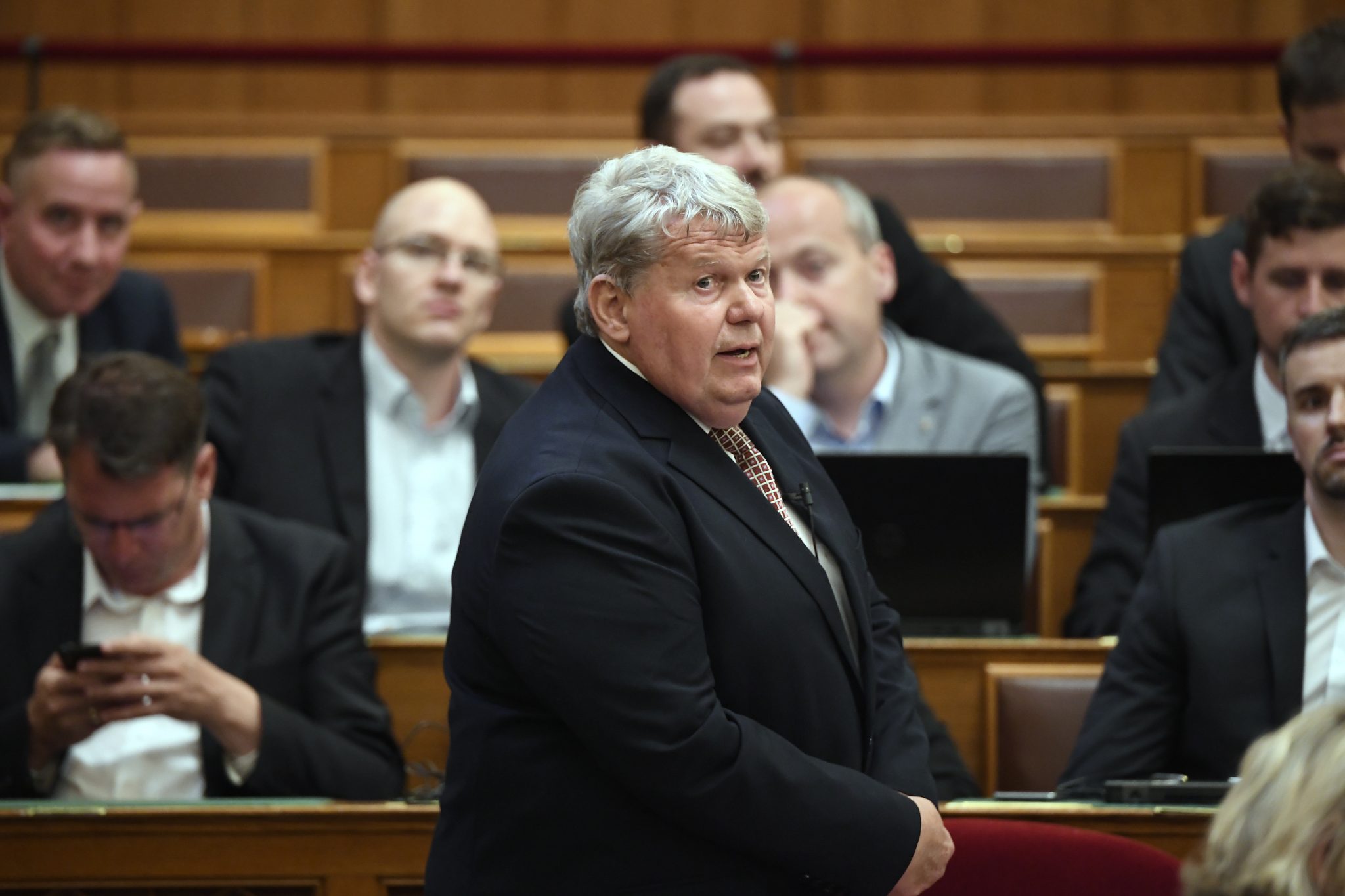 The modified financing contract for the upgrade of the Paks nuclear power plant could be submitted to lawmakers soon, Janos Suli, minister without portfolio in charge of the project, said at a hearing before parliament’s economic committee on Monday.

Under the new contract, Hungary would start repaying principal and interest on a 10 billion euro loan from the state of Russia when the two new blocks start operating, rather than from 2026 as stipulated in the contract at present, Süli said.

Apart from the deadline for starting repayments, no other conditions of the contract will be amended, Süli said.

The loan from Russia is covering 80 percent of the cost of adding the two new blocks at the plant.

He noted that last month, Russia’s Rosatom, the general contractor for the construction of two blocks at the plant, handed over the project’s technical documentation to Paks II Zrt, the company managing the upgrade. Süli said this had been a crucial step in the project in order for Paks II to be able to submit the request for the implementation permit to the National Atomic Energy Authority (OAH) next summer. The OAH will then have 15 months to assess the request, he added.

At the same time, Süli stressed that safety was more important than meeting deadlines. The plant’s new blocks must be able to supply Hungary with cheap electricity for a period of 60 years, he added.