Govt to Raise Pensions by 2.7 pc 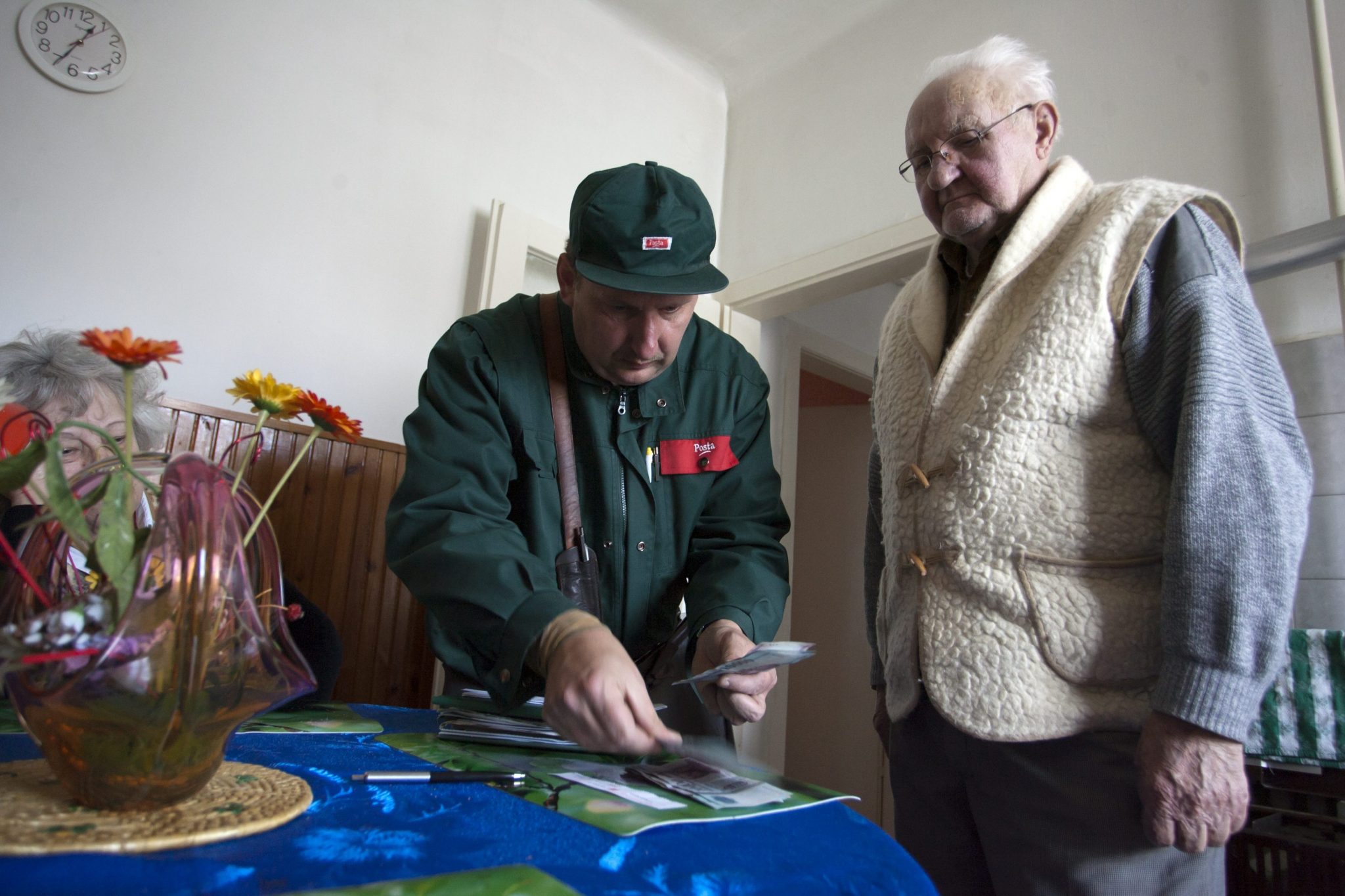 Pensions in Hungary will be raised by 2.7 percent next year, the head of the Prime Minister’s Office announced on Thursday.

Gulyás also said that wages for nurses will have been doubled by 2019, compared to 2012, and would be increased by nearly another 70 percent by 2022. People employed in the central public administration will benefit from an average 30 percent hike, while salaries in defence and law enforcement administration will also be raised, he added.

The government has instructed the justice ministry, the finance ministry and the national judicial office to prepare a draft to raise salaries for all judges to “remedy an unjust financial situation”, Gulyás said and suggested that the hike for judges could take effect in January 2020 the latest. 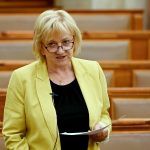