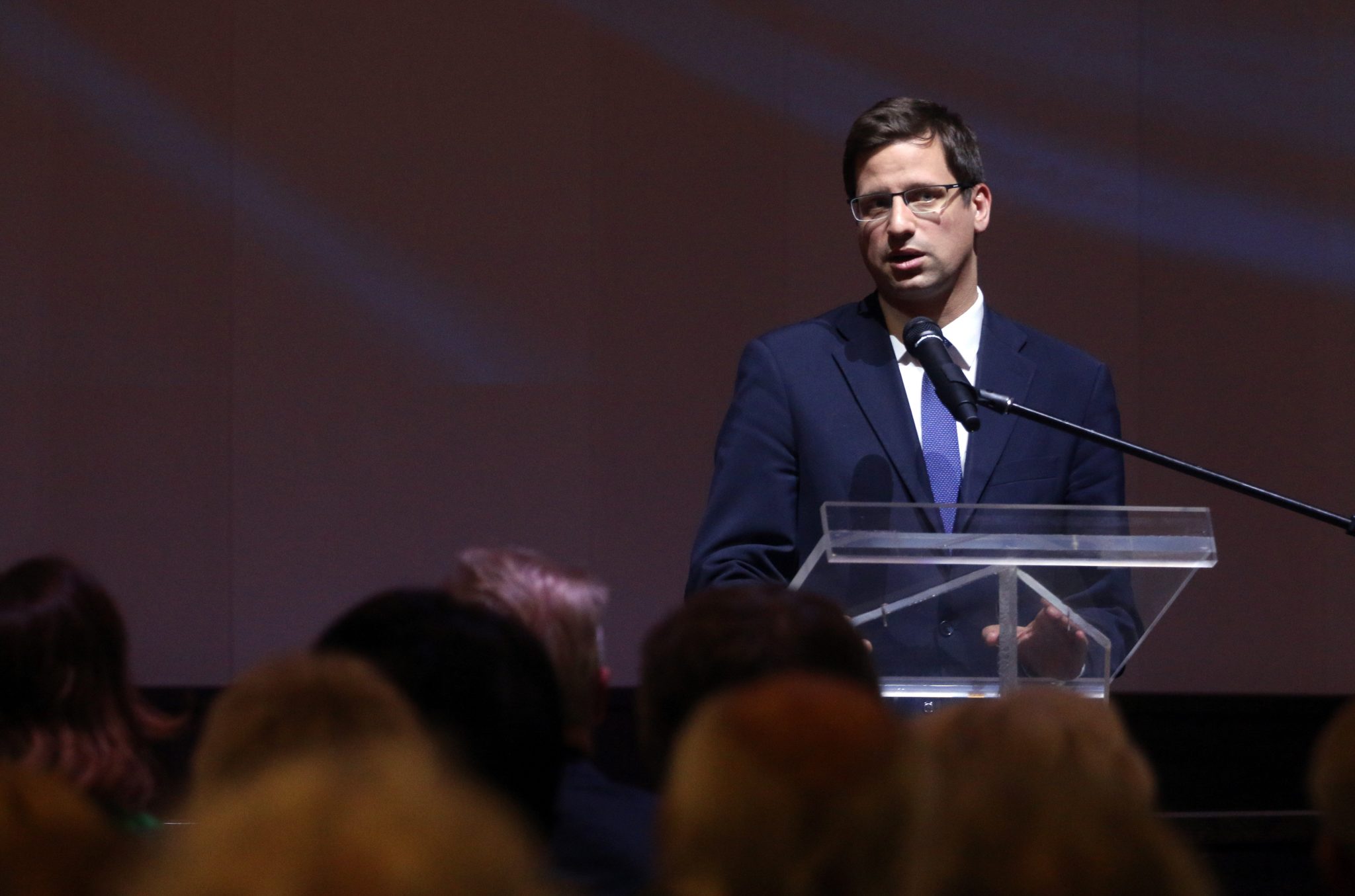 The government will motion to initiate in parliament the postponement of the introduction of public administration courts indefinitely, the head of the Prime Minister’s Office said on Thursday.

The courts were scheduled to start operation on January 1, 2020.

At his regular press briefing, Gergely Gulyás said the law passed by the Hungarian parliament met European standards and requirements set by the rule of law. However, the measure has been in the cross-fire of international debates that raised “unfounded” questions regarding its effects on the independence of judges, he said.

Until these debates can be satisfactorily settled, the government will propose postponing the system’s introduction, Gulyás said.

The government will submit a related proposal later on Thursday, he said. 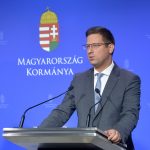