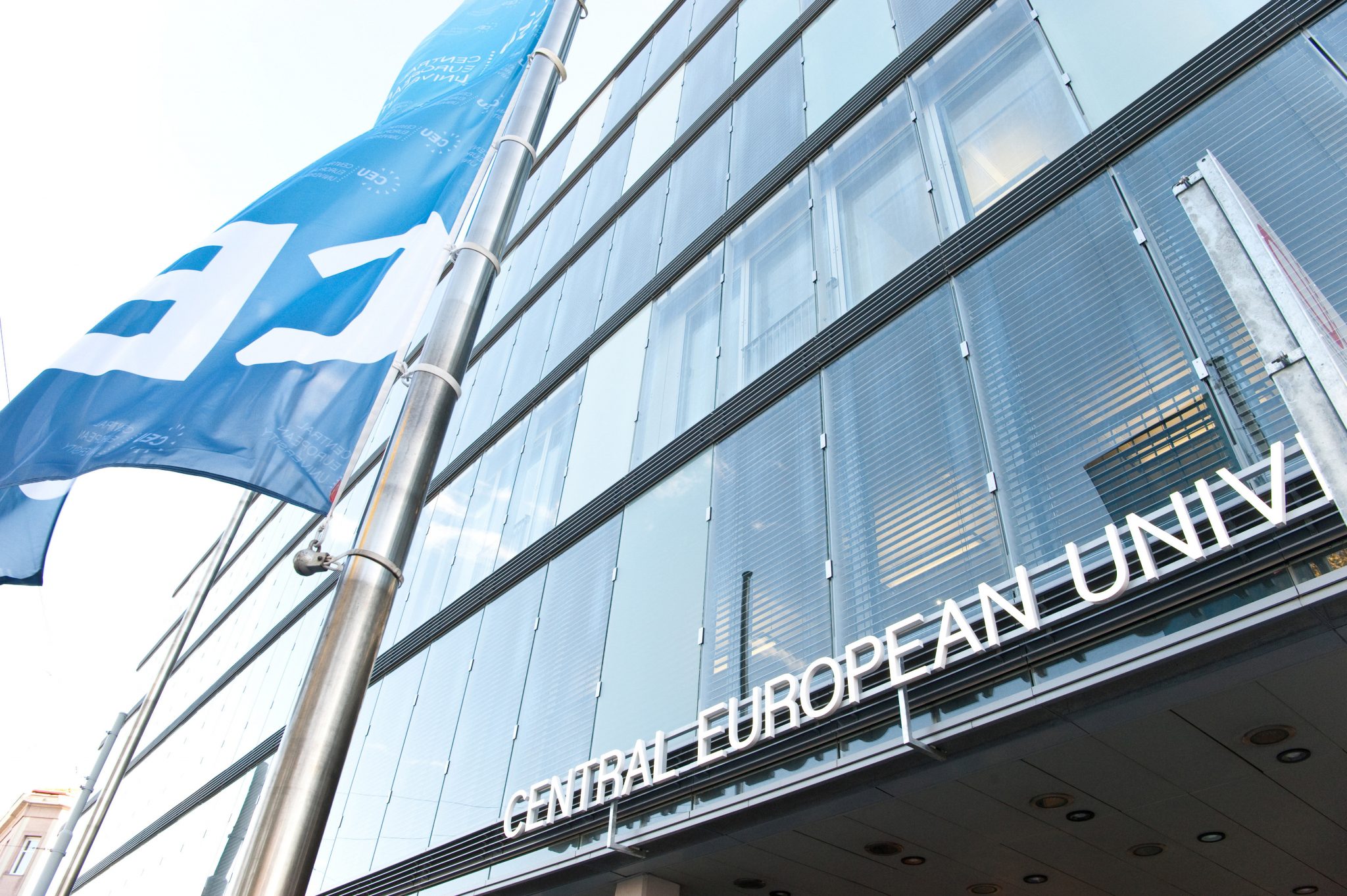 The Hungarian government is modifying the higher education law that led to Central European University ending its academic operations in Budapest. In October of 2020, the European Court of Justice ruled that ‘lex CEU’ violates Hungary’s commitments under the World Trade Organization and infringes on academic freedom in the European Union. However, CEU will not return to Hungary.

Lex CEU was an eight-paragraph modification to Hungary’s 2011 higher education law, which targeted the operation of foreign universities in Hungary. It ruled that such universities could only operate in Hungary if they do so in their country of origin as well. 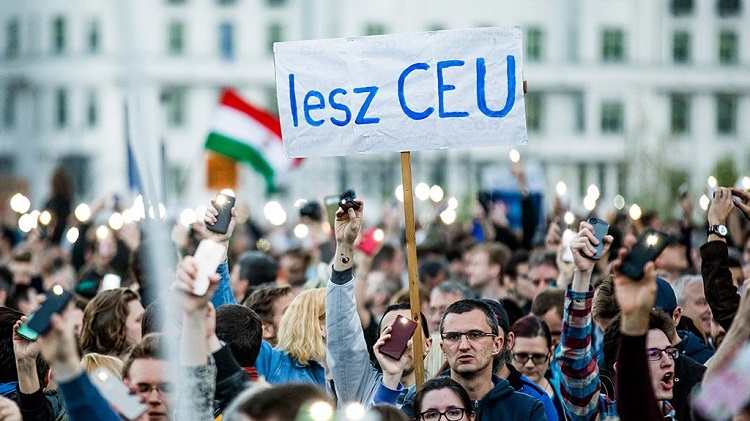 On Monday, Michael Ignatieff rector of the Central European University (CEU) declared that since no compromise has been reached with the Hungarian government, CEU is moving to Vienna. “Dark day for freedom,” says the rector, “political bluff,” says the government. Anyhow, Hungary lost an important part of a prestigious institution with a number of world-class professors. […]Continue reading

While the law seems a bit confusing now, at the time it rendered it impossible for CEU to continue its operations in Budapest, a statement which rector Michael Ignatieff made one day after it had passed.

Minister of Innovation and Technology László Palkovics has now submitted a modification to lex CEU which, he says, allows for “Diplomas and degrees awarded in the state of the higher education institution’s origin to be awarded,” in Hungary.

A Favor for Fudan?

CEU reacted to the proposed new law, saying that it changes nothing for them, and “it remains a political decision-certain to be taken at the highest level-whether to allow foreign universities to operate.”

According to the university, the new modification was created in invitation of the Chinese Communist Party’s Fudan University in Budapest.

Fudan University’s Budapest location is an increasingly controversial topic in Hungary, especially since it is being built with a 450-billion-forint (1.25 billion EUR) loan from China which will eventually need to be paid off by Hungarian taxpayers.

CEU professor, political scientist and sociologist Zsolt Enyedi posted to Facebook about the modification, explaining that while in 2017 it had done so to force CEU out of Hungary, it is now requiring uniformity from foreign universities in Hungary.

Minister László Palkovics has submitted a ruling recommendation according to which foreign universities can only come to Hungary if they teach the exact same material that we already do.”

The similarity between Fudan University and Central European University’s Budapest operations is that László Palkovics was the one responsible for dealing with them. The difference in context between them is that while CEU was forced out of Hungary in 2017, Fudan is now being invited in.