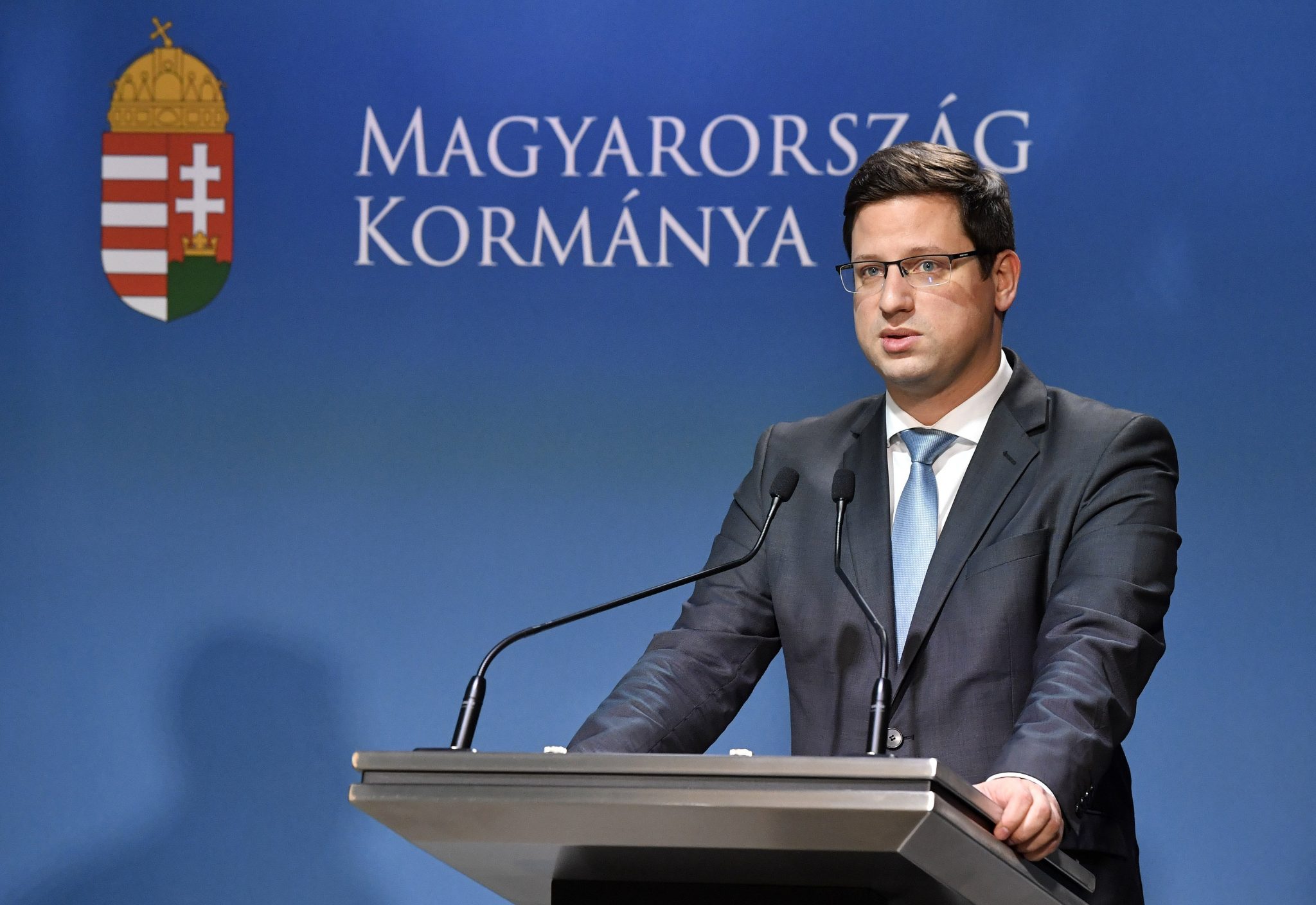 European public officials, the European Commission (EC) and the European People’s Party (EPP) should be capable of self-criticism, he said.

The five-year EU cycle about to end is best described by failed attempts to keep migrants outside the EU and the UK within the bloc, he said.

EC President Jean-Claude Juncker, who is featured on the ad hoardings, has done “all he could” to have Hungary’s ruling Fidesz party expelled from the EPP, and publicly declared his intention recently, during the EP election campaign, Gulyás said.

On the featured photo: Gergely Gulyás. Photo by Zoltán Máthé/MTI