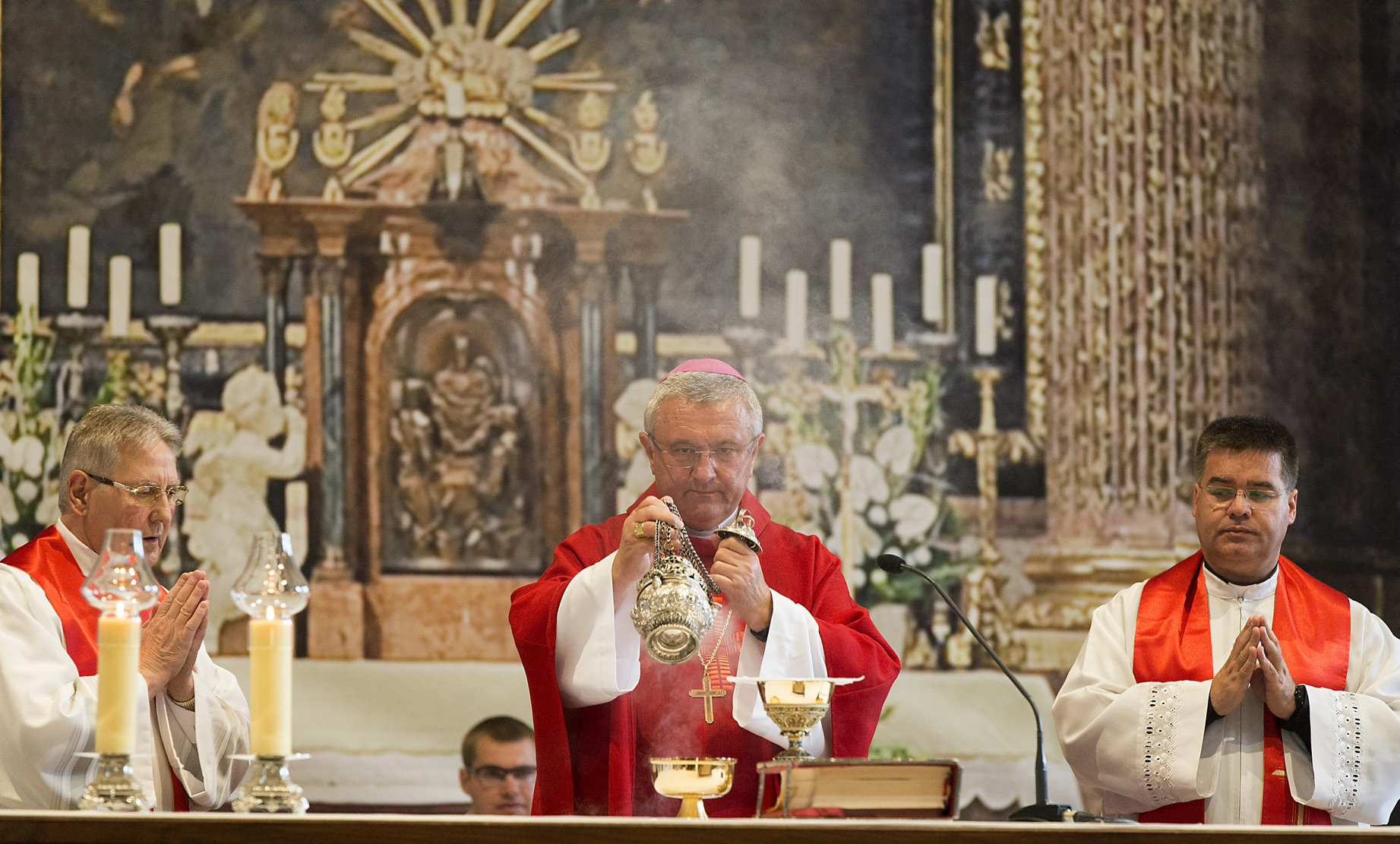 The government will double the salary supplements of pastors and priests serving in Hungarian communities across the borders, Zoltan Balog, the commissioner for social affairs, said on Thursday.

The support will be increased by 60 percent from June 1 and by a further 40 percent from Jan. 1 next year to reach a total of 840 million forints (EUR 2.4m) annually, Balog told MTI.

The salary supplement will go to some 3,000 pastors and priests, serving in over 3,000 localities, he said.

The government announced the doubling of support for priests, pastors and rabbis in small municipalities in Hungary on May 29.