Gov’t to Terminate Public Employee Status of Cultural Employees, Unions Say it is an Execution 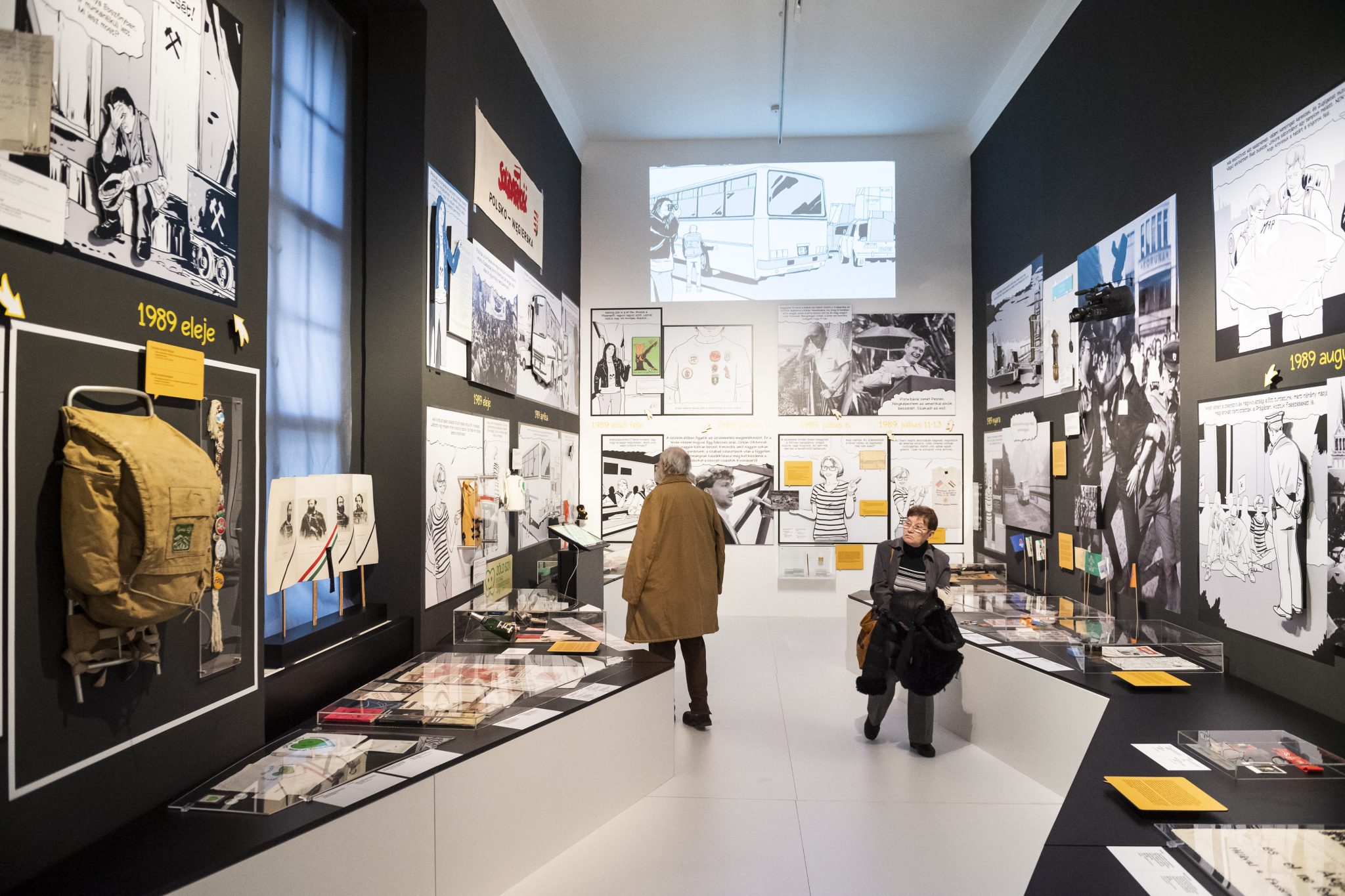 The government plans to terminate the status of museum, library, archival, public-culture, theater, and orchestral staff as public employees as of November 1st. “Better for everyone,” is the justification while “a notoriously low-paid sector would lose even their limited benefits,” say the opposers which include workers, trade unions, and opposition party members.

It was on Thursday evening that the Ministry of Human Capacities (EMMI), which is in charge of cultural affairs, sent out a draft detailing that it would terminate public employees’ status which was established 1992. In total, the move affects around 20,000 people.

The trade unions had until Tuesday morning to deliver their opinions on the planned changes.

In their Monday statement, the Trade Union for Culture (KKDSz) harshly criticized the decision and wrote that they recieved the draft with “shock and outrage.” Contrary to its “false justification,” it wouldn’t serve what the Ministry claims it would, they insist.

“The salaries of those working in the sector have always been lower in comparison but moderate advantages sought to compensate this in return:” larger employment security and a predictable career path. The change will put cultural workers in an even worse existential situation than before.

They argue that while it wouldn’t solve the sector’s serious wage problem, it is also likely that even more highly qualified professionals will leave the sector and additionally less young people would head it.

“The abolition of unified regulation is nothing more than the dismissal of the state’s responsibility in the cultural sector,” and makes it dependent on the local governments’ intention and financial situation.”

The unions also criticized the government’s timing, as the Easter holidays even in “peacetime” wouldn’t be enough and suitable for the trade unions and professional organizations to comment on the draft, and “rushing is not justifiable in this case.”

Following the public outcry, the Ministry issued a statement on Monday explaining the move. They wrote that the salary scale for public employees hasn’t changed since 2008, and the promotion system is counterproductive in several respects, failing to provide a safe career path. EMMI also claims that the representatives of the cultural sector have indicated multiple times that the invariability of the salary scale causes tensions about wages. Therefore, the legislation just aims to address this “decade-long” problem.

In addition, with the transformation, “more flexible labor law regulations” would be created in the cultural sector as a whole, making it suitable to “follow the dynamic changes on the labor market,” the communique says. Also, the institution leaders will have wider room to manoeuvre, as employment that is no longer tied to the pay-scale can guarantee better quality and fairer wages.

The statement also added that those affected will receive a 6% pay raise.

As a consequence, on Tuesday, five different trade unions have demanded the Speaker of Parliament to postpone consideration of a bill, as they were already “appalled” by the draft.

Left-wing Socialists (MSZP) are also demanding the suspension of the bill for the duration of the state-of-emergency, the party said on Tuesday, arguing that it would pose uncertainty to 20,000 people working in the cultural sector.

On Sunday, green-liberal LMP had also urged the government to withdraw the bill. Employees in the cultural sector are underpaid, and the last time they received a pay raise was in 2002, MP Péter Ungár wrote in a Facebook message. More than 70% of them receive the equivalent of the minimum wage, Ungár argued.

The government sticks to its plan

In any case, despite the outcry, the government moved forward, and deputy PM and Christian democrat (KDNP) leader Zsolt Semjén, submitted the proposal on Tuesday evening. In justifying the decision, he argues that “changes of the past 30 years affecting employment, the differentiation of occupations, and the special regulations concerning them, have significantly emptied out the public employment status that in many respects, couldn’t follow changes in the labor market and in labor law (…) The change of status is therefore reasonable.”