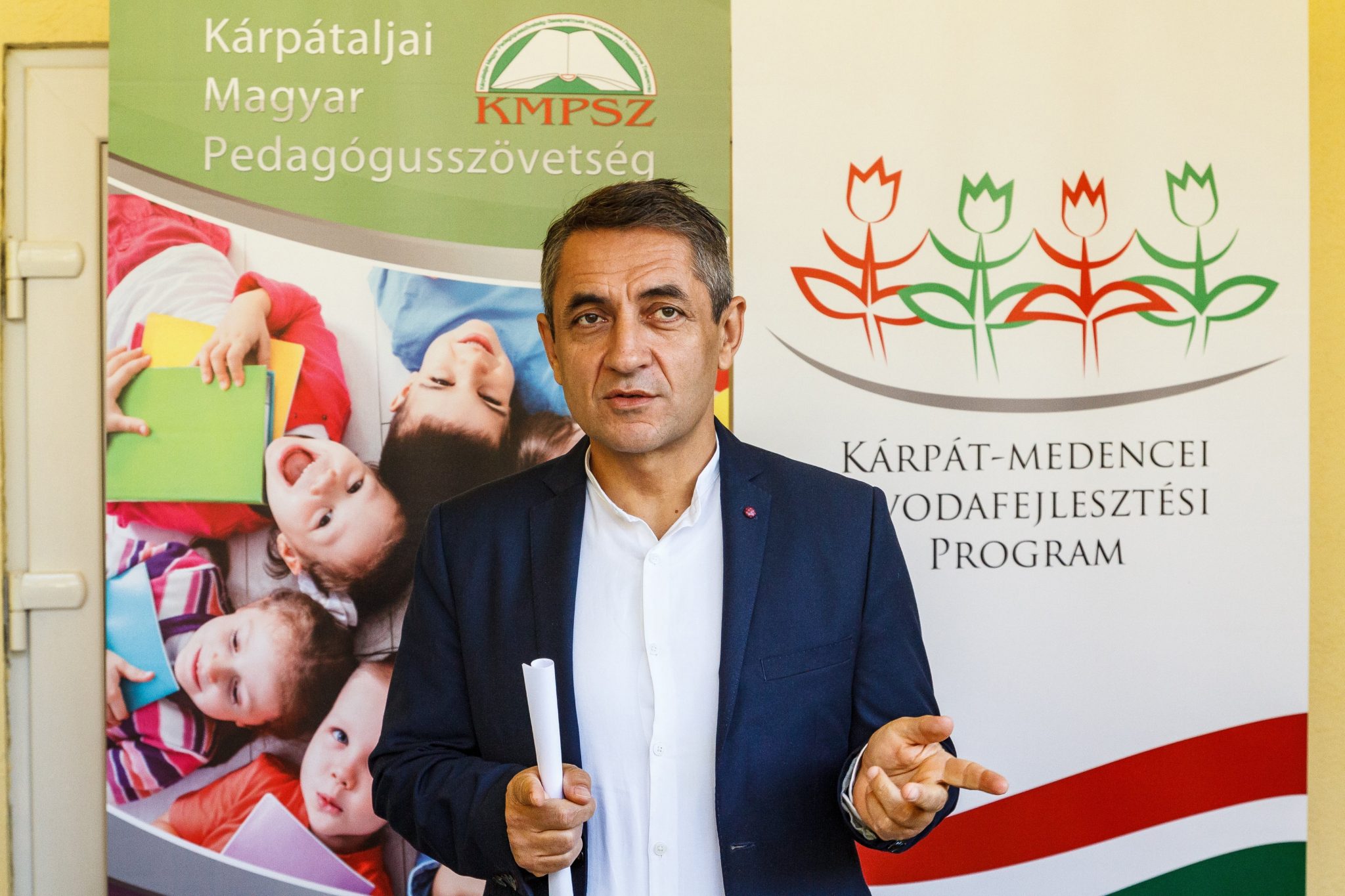 Hungary’s tense relations with Ukraine will not affect the Hungarian government’s support for the ethnic Hungarian community in Transcarpathia, a government official said in Beregszász (Berehove), in western Ukraine, on Thursday.

Earlier in the day, Ukraine’s foreign ministry announced that it was expelling a Hungarian consul serving at the Beregszász consulate for having conducted a Hungarian naturalisation ceremony for Ukrainian citizens there. Hungary has responded by expelling a Ukrainian consul.

The Hungarian government will continue to do everything it can to make sure that the quality of life of Ukraine’s ethnic Hungarian community does not deteriorate, Árpád János Potápi, state secretary in charge of Hungarian communities abroad, said at the inauguration of a teachers’ centre and a Hungarian kindergarten.

“We expect the same from the Ukrainian authorities, whose number-one job is to protect every single citizen and guarantee their safety, irrespective of their ethnicity,” he added.