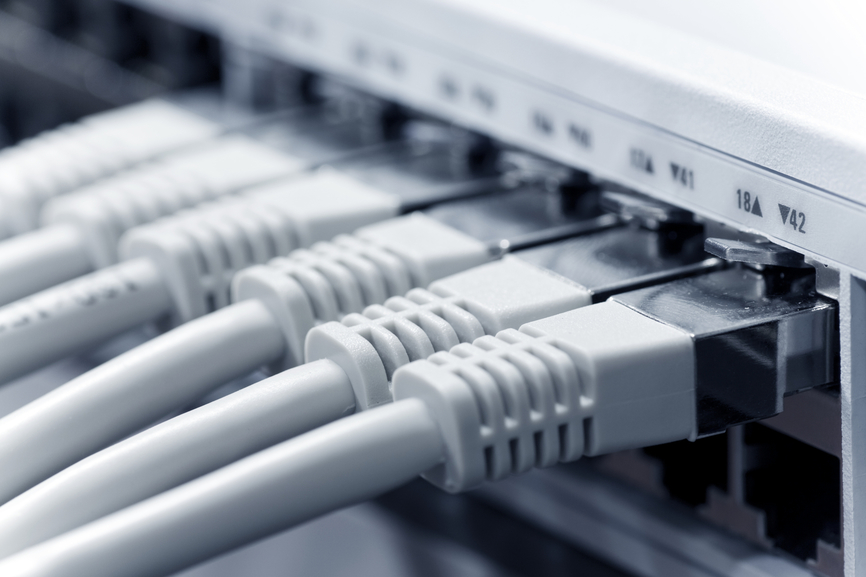 All Hungarian households can now have access to full broadband internet, the innovation minister told a conference on Tuesday, adding that “the government has delivered on its promise made two years ago”.

László Palkovics said that some 880 households have broadband internet, increasing the country’s coverage from 75 percent to 99.9 percent since 2014, making Hungary the 7th best country in a worldwide comparison.

Palkovics also announced that the government’s SZIP-2 programme was on its way, aimed at providing superfast internet connection. 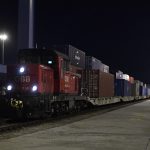